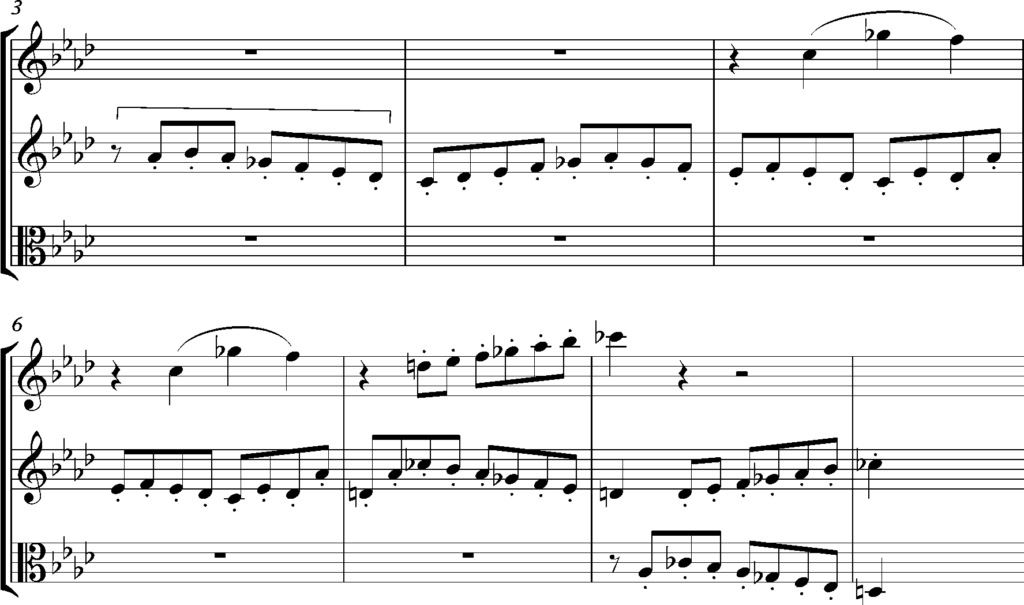 Indian classical music is one of the most ancient forms of music and is the music of the Indian subcontinent. Although, Indian music has come too far but the basic elements would appear to be much as they were two thousand years ago. Music is the language of the soul and at the heart of the Indian classical music is the raga. However, over the years, Indian music has been considerably influenced by the Western music notation, which is largely builds on equal mean tones, temperament scales, and ubiquitous primacy of harmony. The difference between Indian and Western music is not just about culture; their fundamental structures, scales, tuning are different too. We look at the Indian classical music and its notation system and how it compares to its Western cousin. 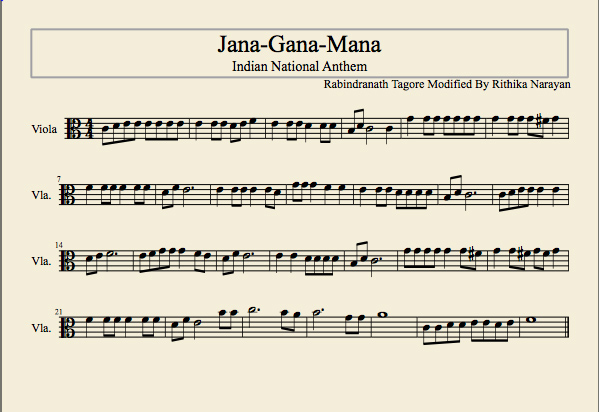 So What is Indian Music?

Indian music, in its classical form, is a migration and mix of cultures that are of particular interest for the Indian subcontinent. The many different tribes and cultures have contributed to the music of India. The interaction of these musical styles, indigenous and foreign, has resulted in two broad systems of Indian Classical music – North Indian (Hindustani) and South Indian (Carnatic) music. Both are collectively referred to as Indian music with some slight differences in ornamentation, scale creations and articulation. The raga is the fundamental element of the Indian musical tradition. 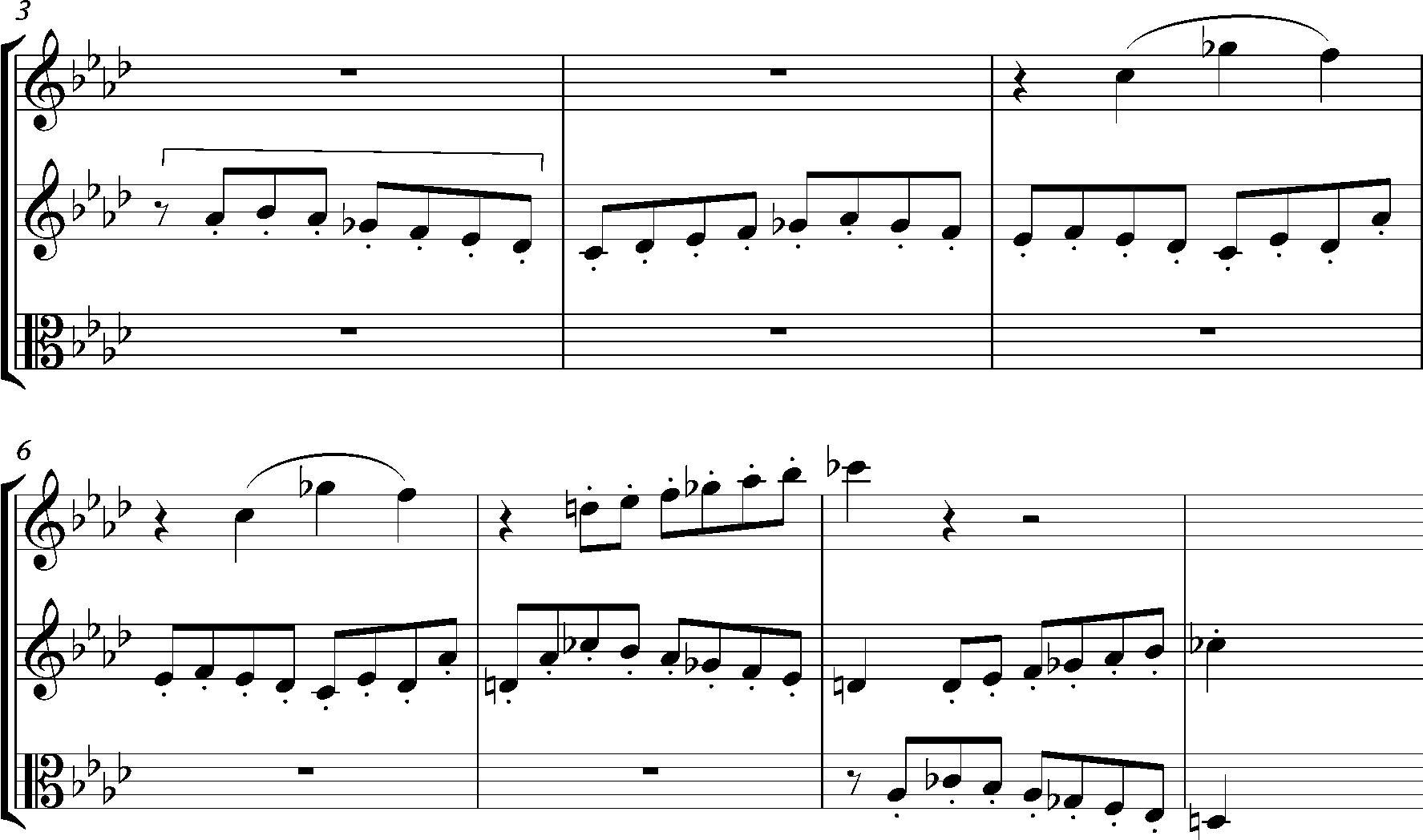 What is Western Music?

Western music is the music of the American West that celebrates the life of Europe, the United States and other societies established by European immigrants. The Western music has its roots date back to the frontier era of the 19th century. Unlike Indian Classical music, it uses major and minor scales and equal temperament notes. Western scales generally consist of seven notes and five variations which are arranged in an order of increasing pitch to form a scale or a gamut, termed as an “octave” in the Western music.

– The raga and tala are the two fundamental elements of the Indian classical music. The raga is a melodic framework that is a combination of swaras, while tala is the basis of rhythm which keeps the time cycle. The Indian music is based on melody or single notes played in a specific order. The Western music, on the contrary, is based on harmony that uses tonic progression and counterpoint abundantly. Western music has a standardized written notation meaning you have to play exactly as it is written. Unlike melody, harmony refers to a group of notes played one after the other.

– Western music uses major and minor scales and equal temperament notes, while the Indian Classical music uses a much more complex system of scales, with parent scales and descendant families that sound very different from each other. In the Western music, there are only two sets of pitch ratios between the notes, one for the major scales and the other for the minor scales. Indian Classical music, on the other hand, does not follow an equi-tempered division of notes; instead uses different pitch ratio for the notes in different scales.

– There are seven basic notes and five variations which are arranged in an order of increasing pitch to form a scale or a gamut, termed as “saptaka” (sapta means seven) in Indian Classical music, and an “octave” in the Western music. Indian music divides the saptaka into twenty two intervals which are known as “srutis” with seven natural notes (shuddha swar) and five sharp/flat notes (vikrit swar). As a comparison, there are semitones in Western music, twelve of them to an octave. While saptaka is the word used to refer to a set of seven notes, another one “sthayi”, is also current. This corresponds to ‘register’ in Western music.

– The tonic note of “Sa” is an adjustable note that can be placed anywhere and there is no fixed rule for where Sa should be particularly placed. Once the Sa is chosen, the basic Indian scale – Sa Re Ga Ma Pa Dha Ni – corresponds with the Western C major scale – Do Re Mi Fa So La Ti – with seven whole notes in the scale and a complete octave of twelve notes. A raga scale can begin on any pitch, the tonic roughly corresponding to C in Western scales. But unlike Western C, it does not necessarily have to be specific frequency and all other notes are generated in reference to the constant tonic. 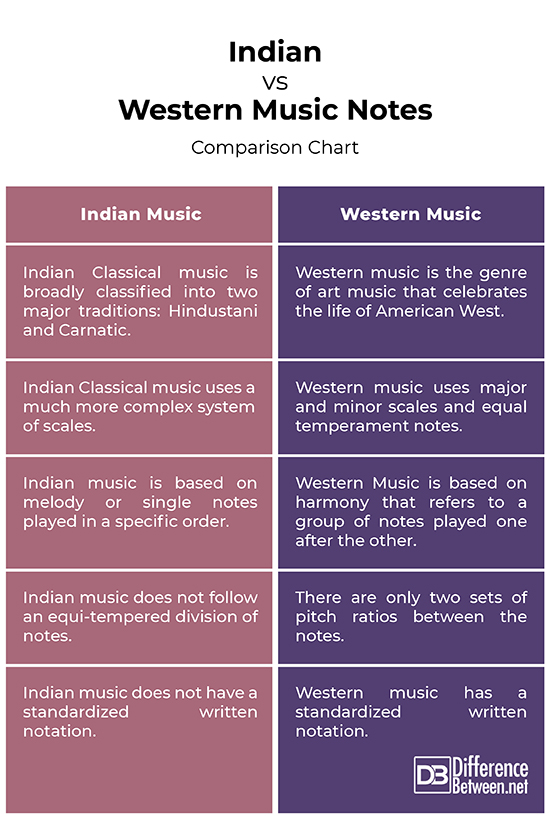 In Indian Classical music, an octave is divided into twelve notes and there is no fixed rule regarding where your octave can start. The starting point is “Sa” which can be placed anywhere and once the Sa is chosen, the basic Indian scale – Sa Re Ga Ma Pa Dha Ni – corresponds with the Western C major scale – Do Re Mi Fa So La Ti – with seven whole notes in the scale and a complete octave of twelve notes. To the uninitiated Westerners, the Indian music might appear to be monotonous, simplistic, which lacks in harmony. On the contrary, Indian music is based on melody.

Outside his professional life, Sagar loves to connect with people from different cultures and origin. You can say he is curious by nature. He believes everyone is a learning experience and it brings a certain excitement, kind of a curiosity to keep going. It may feel silly at first, but it loosens you up after a while and makes it easier for you to start conversations with total strangers – that’s what he said."
Latest posts by Sagar Khillar (see all)
Share Tweet Pin Mail
Categories: Entertainment
Tags: Indian Music Notes, Western Music Notes
previous post Difference Between Landlord and Owner
next post Difference Between Chicken Tenders and Chicken Fingers