Difference Between Franchise and Corporation 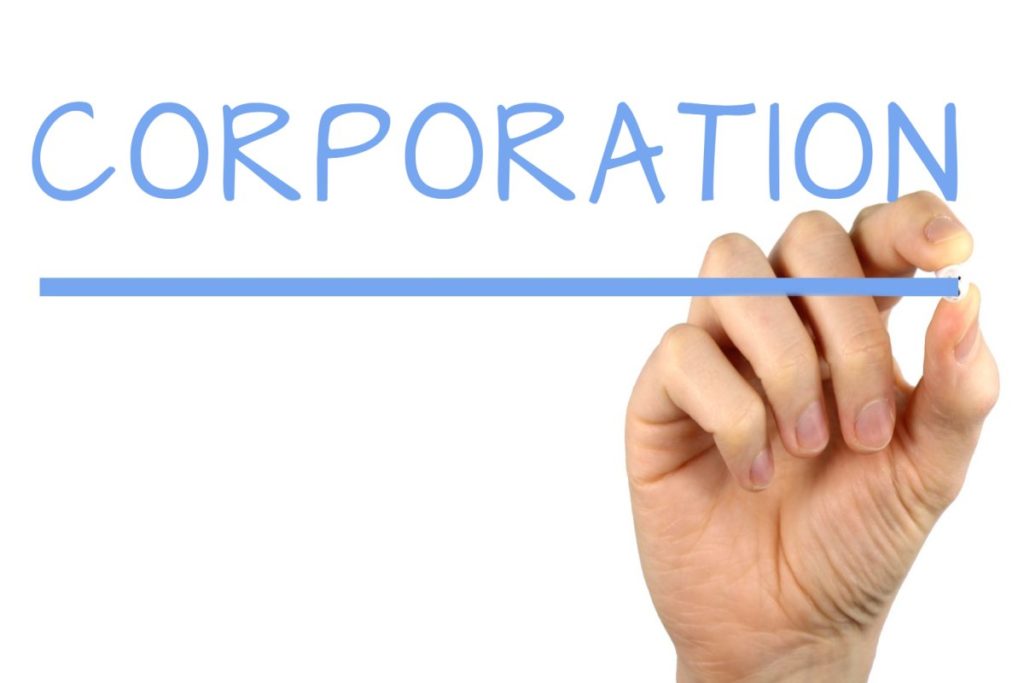 In business, it may get confusing getting a clear distinction between a franchise and a corporation. Many individuals are torn when it comes to making a decision on which path to take when it comes to establishing such forms of business. Things to consider however include, market potential, legal procedures, funds, among other aspects. This article will cover some of the main key differences between a franchise and a corporation.

With a franchise, the success of the business will lie on how the franchisees manage the brand name to the customers. If they fail to maintain the brand success, franchisers can buy back the business and sell to someone else. As for corporations, they operate as a firm having a structured layout. All decisions are made by the corporation which is open to selling its shares to other people as shareholders. The board of directors is given the duty to handle business operations on behalf of the whole entity. Some of the main differences between a franchise type of business and a corporation are listed below: 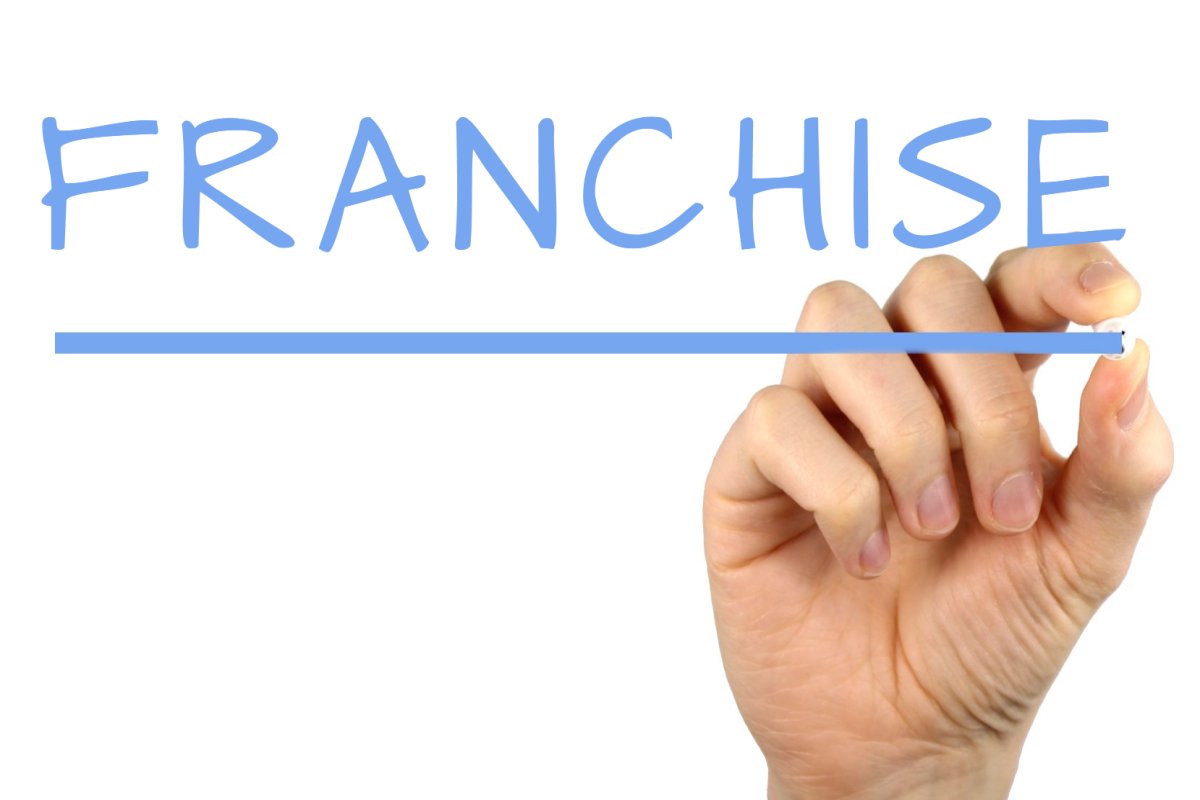 What is a Franchise?

As a franchisor, you are expected to handle all the legal formalities of the business and have a layout that can be implemented towards a successful brand. Convincing franchisees on the idea of the business is up to the franchisor as a way of ensuring individuals get the most out of their investments. Despite being the decision makers and concept creator, franchisees can be involved in any changes you wish to make on the brand to ensure they are also benefiting from the franchise. A franchise form of business is also diverse meaning it can exist in various forms. Either as a corporation, partnership or other forms as long as the brand maintains its trademarks. 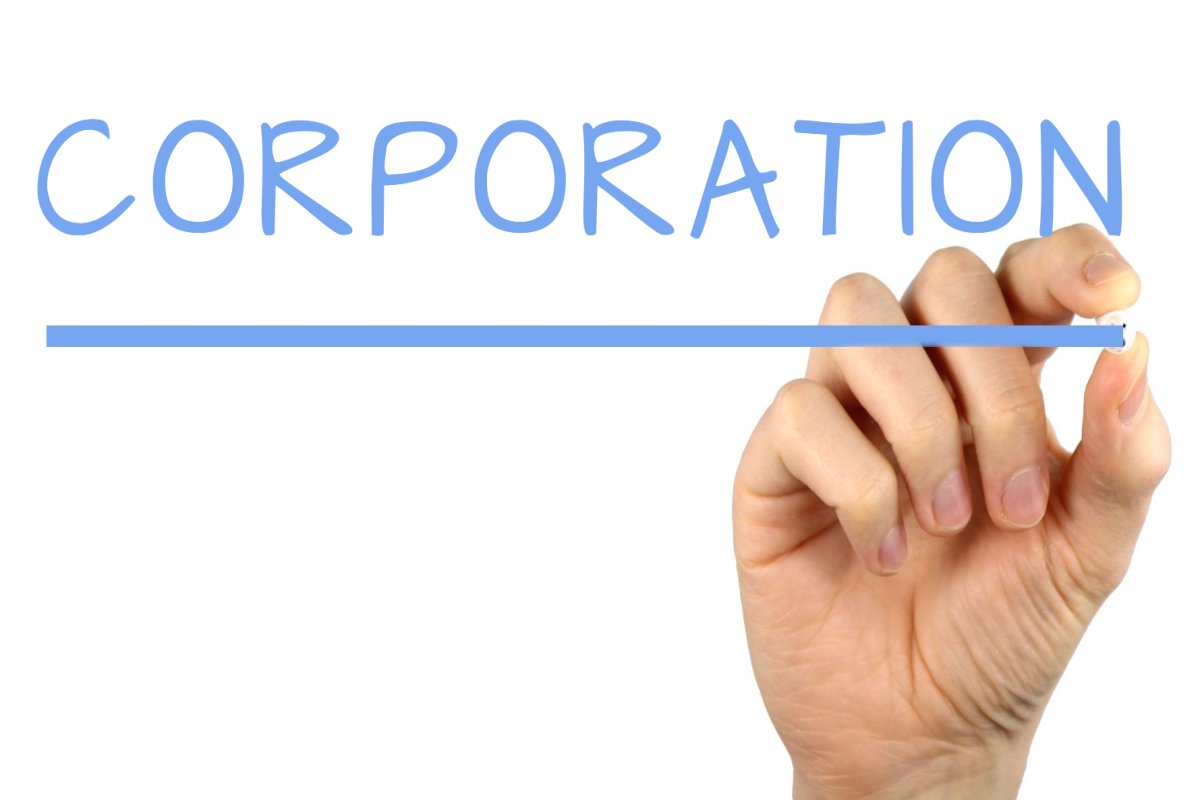 What is a Corporation?

A corporation is a business entity that is owned by stockholders or shareholders that has a board of directors who oversee the activities of its organization. As an individual owning a corporation, you have full power and control over your business and all changes made do not need some form of negotiations with franchisees as compared to franchises. This means you have free will to change the products and services you offer without involving franchisees.

Difference Between a Franchise and Corporation

Franchises are owned by third-party operators that are independently known as “franchisees” whereas corporations are owned by stockholders who share generated profits and losses from their operations.

Franchises are the same business with many branches that are licensed to third-party individuals while corporations are companies that come together to create a firm set up which can either be profit or non-profit.

Franchisees are expected to pay royalties to the franchisor because they are using the brand’s success name while corporations work with the distribution and acquisition of shares and stocks.

Shareholders within a corporation have limited liability which means their shares or assets will not be affected directly in the rise of a legal dispute while in franchises, the franchisor is held liable for the actions of the franchise employees.

Corporations require a long legal process which involves various documents that need to be availed before gaining a legal recognition but a franchise is a contract agreement between the franchisor and franchisees handing over permission to use the franchise’s trademarks among other things. 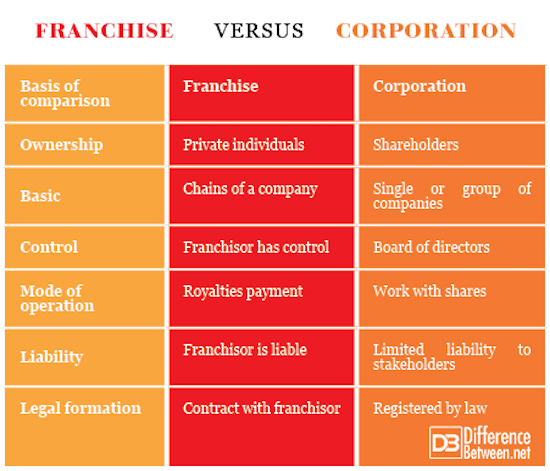 Summary of Franchise Vs. Corporation