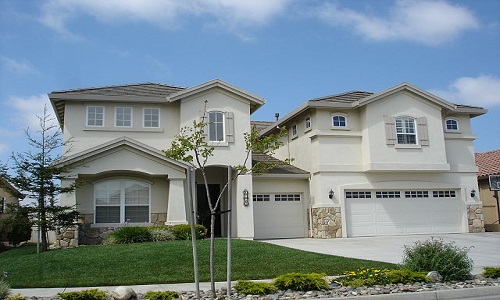 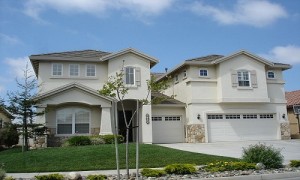 “Middle class” is defined as the socioeconomic class comprising of people more prosperous economically, spiritually, and culturally than the lower class but economically less wealthy than the upper class (Capitalists and politicians). According to Max Weber (1864-1920), middle class is the group of people that lie at the middle of social hierarchy in between the upper class and the working class. Generally speaking, a household is considered as belonging to middle class if the household’s one-third of income is meant for discretionary spending. The terms upper and lower middle class are sociological concepts referring to people belonging at upper and lower stratus respectively of the middle class segment of a given society at a given point of time. The division between upper and lower middle class is clearly visible in every society, whether of a developed or a developing country. This article is an attempt to throw light on some of the important differences between upper and lower middle class. Since the terms are subjective and might have different connotations for different societies, attempt has been made to present a generalized view of the terms.

Definition: According to Max Weber, the renowned sociologist, upper middle class consists of people with advanced educational degrees and occupied in white collar jobs or self-controlled professions. Such people not only have above average personal income and educational qualification but enjoy a greater degree of autonomy in the workplace. Most of the upper middle class households own property.

Educational level: People belonging to upper middle class generally have graduate degrees, while some have professional or specialized qualifications or skills. In developing countries, many upper middle class people have degrees from US, Canada, UK, and other foreign universities.

Nature of work: The occupations of upper middle class people are intellectual, creative, instructive, or administrative in nature, which confers greater degrees of autonomy. People from lower middle class are engaged in such jobs, which are less creative, repetitive, and monitored, and, hence, lesser autonomy in work.