Difference between Deviance and Crime 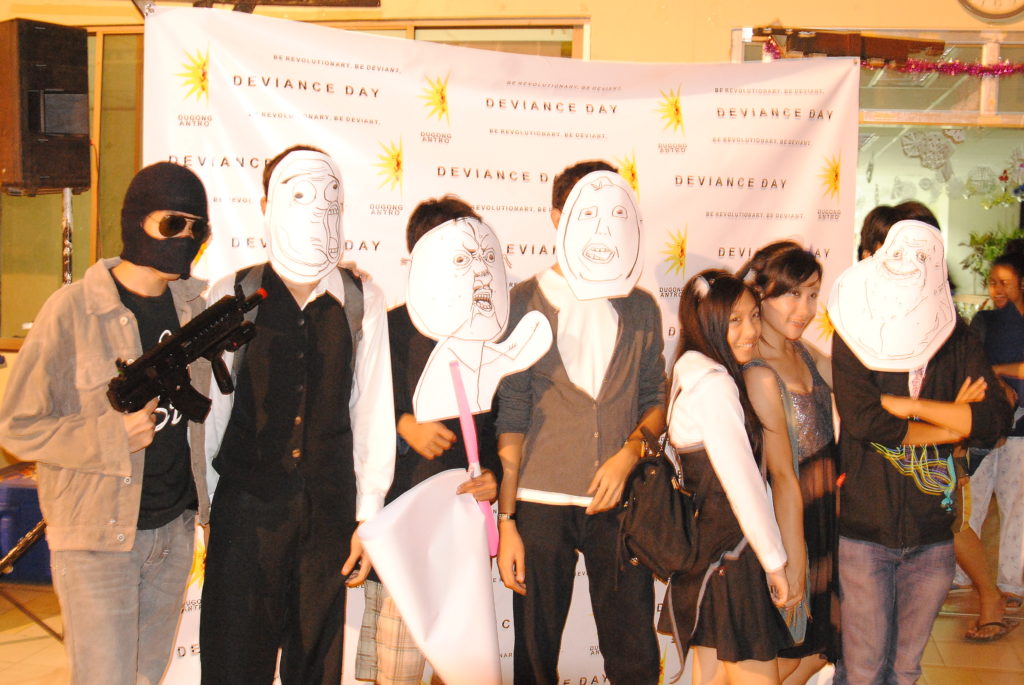 Deviance and crime violate the norms and the laws of societies, respectively. These two concepts are often used interchangeably but are basically distinct. In some cases, they can overlap. For instance, deviant behaviors can be regarded as criminal and the converse, although rare, can also be true. In a nutshell, crime is an act of contravening the laws of the society as enacted by the government, whereas deviance refers to an act of contravening the societal norms and standards. This article highlights the key differences between crime and deviance. 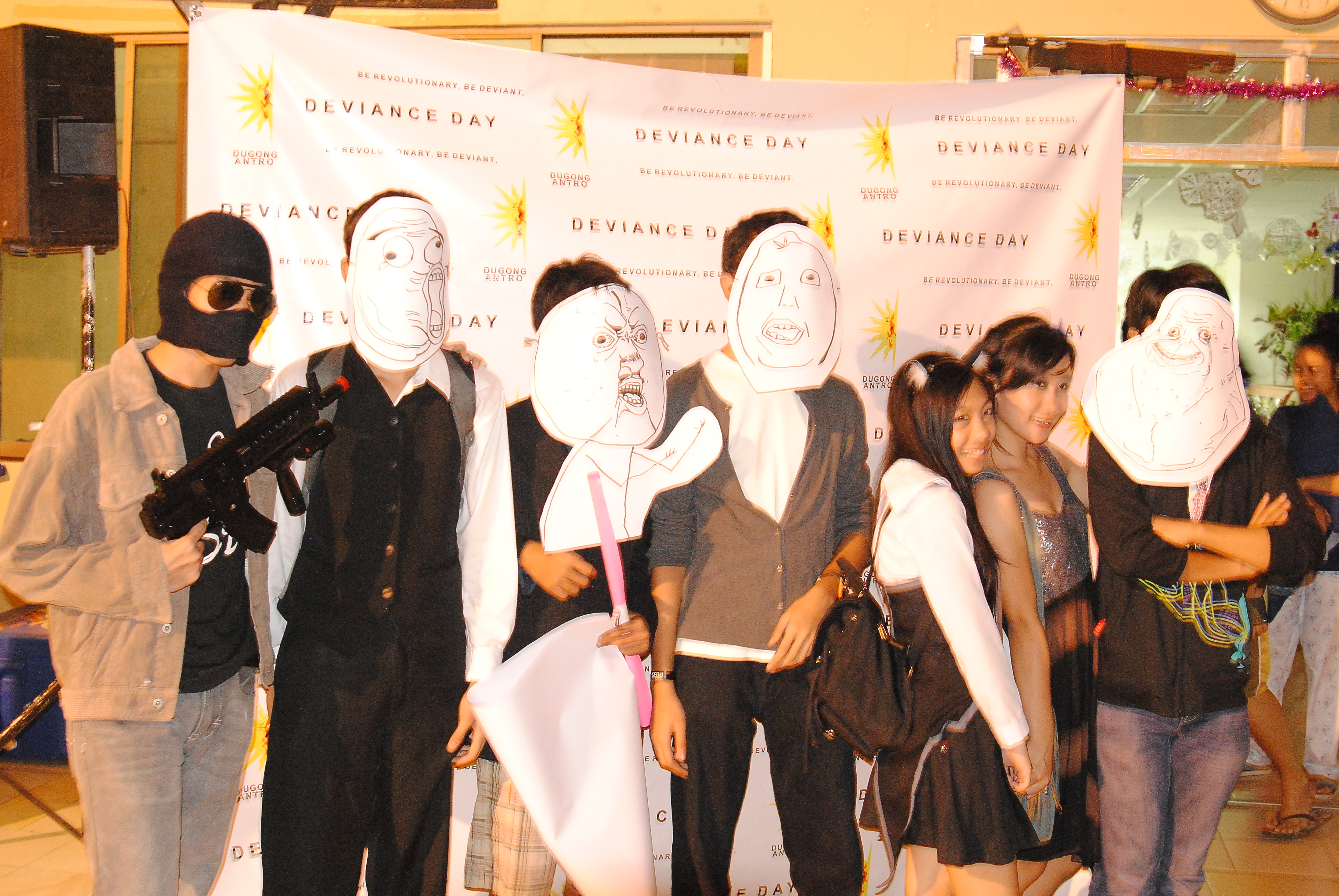 As aforementioned, deviance refers to a behavior that is in violation of societal norms. Such behavior is considered to be immoral and abnormal in line with the agreed norms and standards of a certain culture. But, deviance can be a complex concept because it varies per societal group, place or time. It also differs from one believe system to the other.

In order to form a harmonious living environment and contain the behaviors of people, societies opt to subscribe to certain code of conducts. These have existed from the primitive societies and still reinforced today. Unlike laws, societal norms are not written down. Instead, everyone is expected to be alert of their existence in a specific society.

Contravention of societal norms is seldom punishable by law unless it overlaps with criminal offences. For instance, in some countries prostitution is illegal and also deviant in the societies. The law can thus take its course. Where the behavior is solely considered deviant, society leaders can put pressure on the perpetrator as a control of deviant behaviors but have no coercive power to punish. The fear of God’s curse is also an agent of control of deviant behaviors.

Examples of deviance behaviors include prostitution, walking in the streets naked, house breaking, cross-dressing, transsexual, transgender, and many more depending on the society or the region where one resides. In a nudist environment, for example, it may be acceptable to walk on the streets nude, and may be seen as a strange attire if you walk with suits in that environment. Another example goes to countries in Africa where female genital mutilation is acceptable for circumcision where in America it may be considered as deviant. 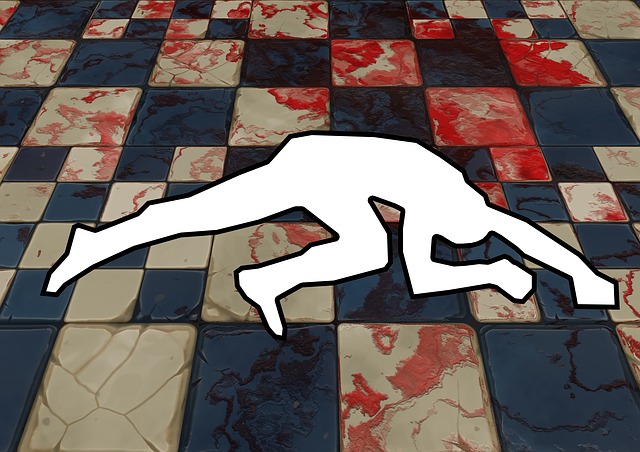 Crime is an act of contravening the statues enacted by legislations after lengthy debates on what constitutes a criminal offense and what penalties to institute for certain crimes. The sociological discipline that concerns itself with criminal studies is termed criminology. The study can also cover the concepts of deviance that overlaps with criminal offenses. It is relatively difficult to discern criminal studies from deviance studies (Bader et al.).

Criminal laws are documented in constitutions of societies and anyone found contravening them shall be liable to a fine, imprisonment or death penalty in some countries such as Botswana. In a nutshell, criminal offenses can be categorized into personal offenses and property offenses. Other categories include victimless crimes where there are no obvious complainants, organized crimes committed by organized groups in illegal dealings under legitimate enterprises, and white-collar crimes that are committed by individuals possessing a high social status. Victimless crimes may include prostitution and drug dealings, whereas white-collar crimes may include tax frauds, and organized crimes may include the shipment of illegal products.

Once the criminal contraventions have been documented, police and the justice system will be mandated to enforce them using their coercive power. The courts will determine the amount of penalty or punishment to issue to a perpetrator. In contrast, the society has no a coercive power to penalize or punish any individual if they are in contravention of the societal norms

There are mild and severe crimes. The mild ones can include a mere shoplifting or beating someone while the severe crimes can include murder, stealing large sums of money, and sexual harassment. Had there be no laws containing criminal activities, societies would be in havoc with others deliberately murdering other individuals, house-breaking or robbing financial institutions. The law enforcement officers and the judicial system play a pivotal role in ensuring that everyone is held accountable for the crimes committed. Likewise with criminal offenses, they differ from one society to another. For instance, other societies may accept consumption of marijuana while others criminalize it.

Differences between Deviance and Crime

Definition of Deviance and Crime

Criminal nature of Deviance and Crime

Deviance can be criminal or not, and crime is always punishable. Because deviance is dictated by societal norms, it bears no coercive power to punish those violating it whereas criminal offenses are punishable by law as determined by the judicial system. Police enforce arrest the perpetrators.

Examples of Deviance and Crime

Examples of deviance include walking nude in public places, offering or receiving prostitute services, wearing red suits during funerals, marriage underage. The examples of crime include murder, rape, house-breaking, shoplifting, prostitution. As it already been reiterated, the deviant and criminal violations overlap and vary from one society to the other. For example, in some African countries it may be a norm for under 18 years teenagers to be married whereas in the United States is considered a crime.

Comparison Table for Deviance vs. Crime 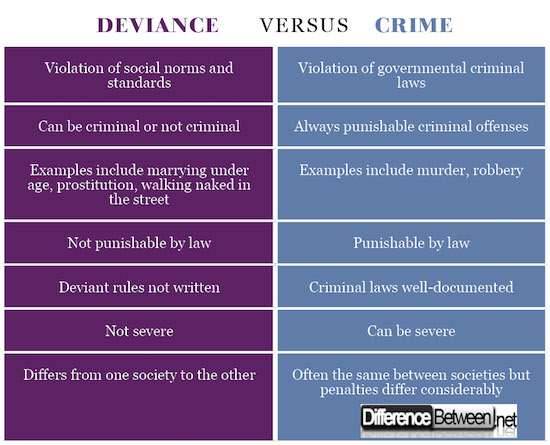 Summary of Deviance vs. Crime