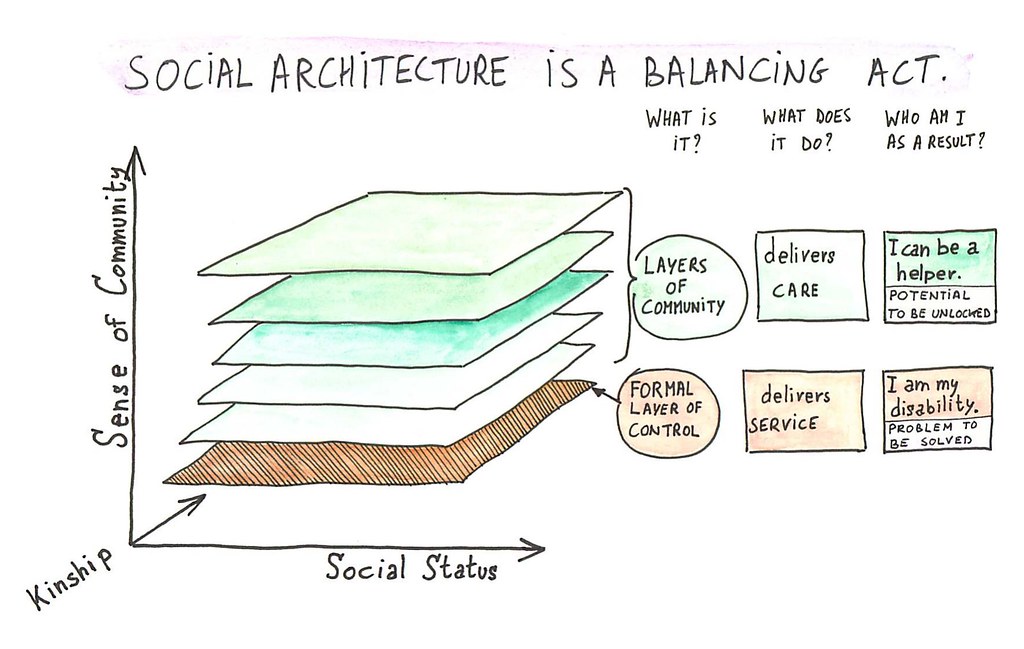 Formal and informal social control can be defined easily enough; formal control takes the form of being written and official, such as in the case of rules and laws, while informal controls are unwritten, as in traditions, norms and values. While this is a clear-cut distinction between the two types, it is important to note that most situations can be resolved by either formal or informal means. This article will explore and differentiate these two forms of social controls further in the following sections.

What is Formal Social Control?

Formal social control is often defined as any social control that is based upon the law. Some authors classify an action as a formal control as long as it is set by a written and official document, for example in the rules and regulations of a particular organization. Any form of control enforced or enacted by the government are formal social controls. Examples of these are monitoring, investigations or arrests done by the police, punishments meted out by judicial courts and policies of regulatory bodies such as the Food and Drug Administration.

Although not always and not exclusively, formal social controls tend to be imposed, punitive and repressive. A person or group under formal social control has no choice but to comply. In the past, formal controls have often focused on crime and punishment, whether the sanction is for future deterrence or reintegration. And in the clamor of modern society for more control, governments tend to make laws that prohibit or limit the actions of members of its society.

What is Informal Social Control?

Informal social controls are any of those activities that regulate human behavior and interaction that are not based on laws. Society most often and most effectively controls the behavior of its members through socialization. Informal controls can take the form of rewards such as praise or compliments, making members feel socially desirable and therefore reinforce desired behavior. On the other hand, informal controls can also be in the form of sanctions such as ridicule or gossip to cull away unwanted behavior. These informal social controls are enforced primarily within families, schools or workplaces.

Again not always and not exclusively, informal social controls tend to be more persuasive, formative and integrative. Social norms rarely have any coercive power especially within highly independent and educated societies so it would be better to resort to persuasion to get members to act. Children are taught in school not to make them repositories of knowledge but to develop their capabilities and so that they can conform and integrate into society later on.

People in smaller communities, where members tend to know each other very well, often use informal means to control their society even with access to formal means. When people know each other very well, they tend to negotiate and resolve a conflict among themselves rather than resort to a legal intervention. In terms of crime prevention, members are also more likely to organize and form a citizen patrol rather than call on police for surveillance.

gene Brown
Jean Brown is a Registered Psychologist, licensed professional teacher, and a freelance academic and creative writer. She has been teaching social science courses both in the undergrad and graduate levels. Jean has also been a research adviser and panel member in a number of psychology and special education paper presentations. Her certifications include TESOL (Tampa, Florida), Psychiatric Ward Practicum Certification, and Marker of Diploma Courses.
Latest posts by gene Brown (see all)
Share Tweet Pin Mail
Categories: Psychology
Tags: Formal Social Control, Informal Social Control
previous post Difference Between Coronavirus and Rhinovirus
next post Difference Between Background Extinction and Mass Extinction