Difference Between Terrorist and Freedom Fighter 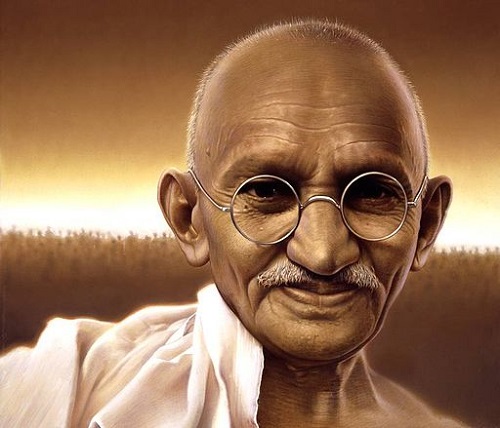 People often engage in bitter struggles and these are motivated by different reasons that are of political socio-economic or religious nature. People who engage in such struggles are referred to in different terms and some have been labeled terrorists while others are labeled freedom fighters.

However, while there are some people who are of the view that the difference between a freedom fighter and a terrorist is a matter of perception, it can be observed that a closer look between the terms shows that they are not similar.

On the other hand, a freedom fighter is regarded as a person who acts on behalf of civilians usually oppressed to ensure that they get their liberty and freedom.

Key Characteristics of a Freedom Fighter

Freedom fighters often come from marginalized groups who have been deprived of something very important to them like their land, political freedom and economic equality and this may also include their sovereignty.

Therefore, the major goal of a freedom fighter is to reacquire something that rightfully belongs to them but is in the hands of the oppressors.

A freedom fighter usually targets military bases and assets as well as other agents of the government.

The main idea is to force the government into action to take corrective measures to address the sentiments raised by the freedom fighters. The overall idea is to target the oppressive system with the major goal being attainment of liberty.

A freedom fighter is satisfied by positive outcomes after a struggle for something.

For instance, in a struggle for political freedom, a ceasefire is called when the warring groups have found common ground and have agreed to stop fighting. When the conflict is about land, consensus is reached at the end and fighting stops between the groups involved. 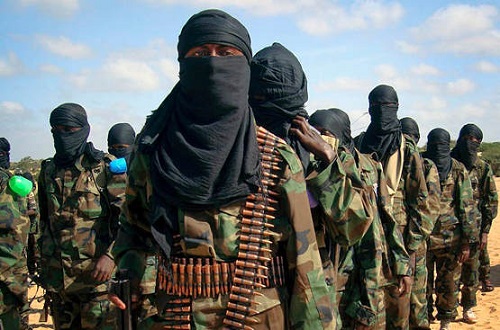 Key Characteristics of a Terrorist

A terrorist has an agenda to assert his own world view on the other groups of people as politically correct and should be followed by the targeted people.

A terrorist has his own political or religious ideologies that he thinks are correct and he uses fear to assert these on civilians in most cases. It can thus be seen that terrorists are mainly driven by cruel agendas.

A terrorist is an organized person and usually belongs to a rich group. Terrorists can come from well up groups that are characterised by rich and wealthy people. These have the financial resources to acquire weapons that are used in committing heinous crimes on different groups of people.

The terrorists have sinful motives and they use different tactics to instill fear among the targeted groups to achieve their desired goals.

Terrorists are mainly concerned with destroying rather than acquiring something. Terrorist groups are different from organized freedom movements that are driven by the desire to gain liberty from the oppressors.

The main reason behind terrorism is destructive envy. These people want to cause extensive destruction to property and cruelty to people as much as they can.

A terrorist is someone who specifically targets civilians and non combative people. Terrorists often target places that are frequented by civilians such as restaurants, churches, schools as well as cinema and other places for leisure.

Terrorists use fear in their operations such as cruel beatings, kidnapping and murder to ensure that they coerce the civilians to act according to the interests of the regime.

The major goal of terrorism is terror and for that reason, a terrorist is never satisfied from his cruel actions. The actions of a terrorist are driven by the endless envy to cause as much pain and suffering as possible among the targeted groups.

This means that a terrorist can never reach a stage of satisfaction from his sinister agenda.

Table Showing the Difference Between a Terrorist and Freedom Fighter

Summary of the Difference Between a Terrorist and Freedom Fighter

Whilst many people are of the view that the difference between a terrorist and freedom fighter is a matter of individual perception, it can be observed that they significantly differ.

Their actions can involve the use of force on the other group but the main difference between the two pertains to their motives. A terrorist has a cruel agenda that is designed to use fear and terror on civilian groups to assert his political and religious ideologies as noble.

Terrorists are comprised of wealthy groups who specifically target defenseless citizens in a bid to make their impact widespread. The other major notable aspect about a terrorist is that he is concerned about destruction and is never satisfied by his cruel actions.

On the other hand, a freedom fighter as the name suggests fight for freedom. This freedom can only be achieved through the removal of oppression. A freedom fighter also aims to reacquire something that has been wrongly taken away from him like sovereignty or land.

A freedom fighter usually belongs to marginalized groups that have been impoverished by the system being fought. Freedom fighters also target military and government bases since they control the system they will be fighting. When the objective has been achieved, a freedom fighter is satisfied hence fighting is ceased.