Difference Between Sterilization and Sanitization 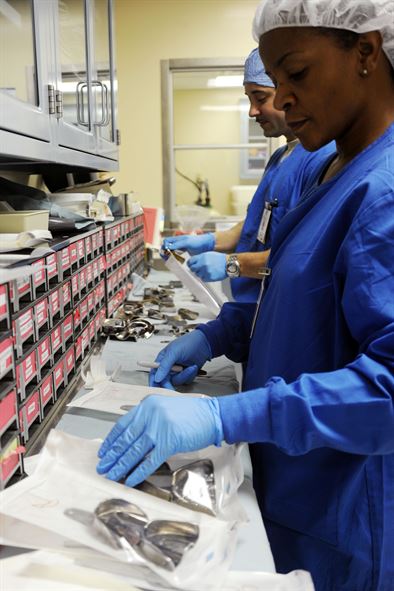 Sterilization is the process in which all microorganisms are either inactivated or are killed outright. It involves using temperatures, various chemicals, or gas, to destroy microbes that may cause contamination or disease.

There are various ways in which surfaces and equipment can be successfully sterilized. Steam is a popular way but cannot be used for heat sensitive items. In those cases other methods need to be used such as ozone, ethylene oxide gas or liquid chemicals. An autoclave can be used for equipment that is not heat sensitive. This instrument uses a combination of high temperature and pressure to kill microbes. The ethylene oxide gas has the disadvantage of being harmful to people so the autoclave method is used as much as possible.

A great deal of medical equipment needs to be sterilized including cardiac catheters, implants and any instruments used to perform surgery. Without sterilization the risk of infection can be very high and patients can come become very ill and may even die.

Sterilization procedures are most typically found in medical facilities such as hospitals where it is crucial that all microbes are killed. This is because hospital patients already have a compromised immune system making them less able to fight off microbes when compared with healthy people.

When microorganisms are exposed to steam; the high temperatures work by destroying the proteins of the bacteria. Since enzymes are proteins this means that all the enzymes of the microbe are destroyed such that the organism cannot survive. Ozone molecules kill bacteria and other microbes by destroying the cell wall of the organism. It literally makes holes in the cell wall of the bacterial or fungal cell, which then causes the microbe to perish. Ethylene oxide gas destroys the DNA and can in this way stop microbes from reproducing; it can also destroy viruses and spores. Research has shown it to be very effective, for instance, in inactivating pox virus and enteroviruses. 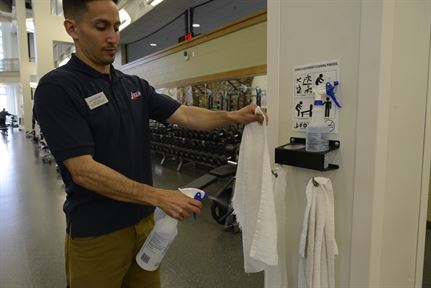 Sanitization is the process in which pathogenic microorganisms are reduced in number so that they are no longer harmful; this usually means that more than 99.99% of microbes need to be removed from surfaces. Some viruses and spores are not affected by sanitization though. Sanitizing needs to be done often enough so that you avoid having thick layers of bacteria (biofilms) developing.

Surfaces should be cleaned first then a sanitizer should be applied. Various chemicals can be used as sanitizing agents, including chemicals that contain sodium dodecylbenzene sulfonate. Chemicals such as calcium hypochlorite and sodium hypochlorite, organic chlorine (sodium dichloroisocyanurate), and chlorine gas can all be used. Different chemicals have advantages and disadvantages. Quaternary ammonium compounds are also very good as sanitizers for surfaces and for equipment. It is important that individuals follow the directions carefully so that they can achieve the desired reduction in microbial numbers. That is to say that 99.99% of microbes should be reduced within half a minute of applying the substance.

Surfaces that are used to prepare food should be sanitized often to reduce the degree of microbial contamination. This is very important as food-borne microbes cause many illnesses and deaths every year.

Sanitization helps to prevent people getting ill from microbes carried on food items. This is important since cross contamination from one food to another can occur if food preparation surfaces are not kept adequately sanitized.

Chemicals with hypochlorite present tend to work by severely compromising the permeability of the bacterial membrane.  They also help destroy the genetic material and enzymes of the bacterial cell. Spores are mostly not affected because they have a strong coat. The quaternary ammonium compounds also work by impacting the bacterial cell membrane, particularly the phospholipids.

Difference Between Sterilization and Sanitization

Sterilization will inactivate all spores and viruses while sanitization will not have an impact on some viruses and spores.

The sterilization process is used most often in medical facilities to help prevent infection in immune-compromised hospital patients. The sanitization process is used in the food industry to reduce the chance of people becoming ill from food that has been contaminated from surfaces and equipment that has lots of microbes present. 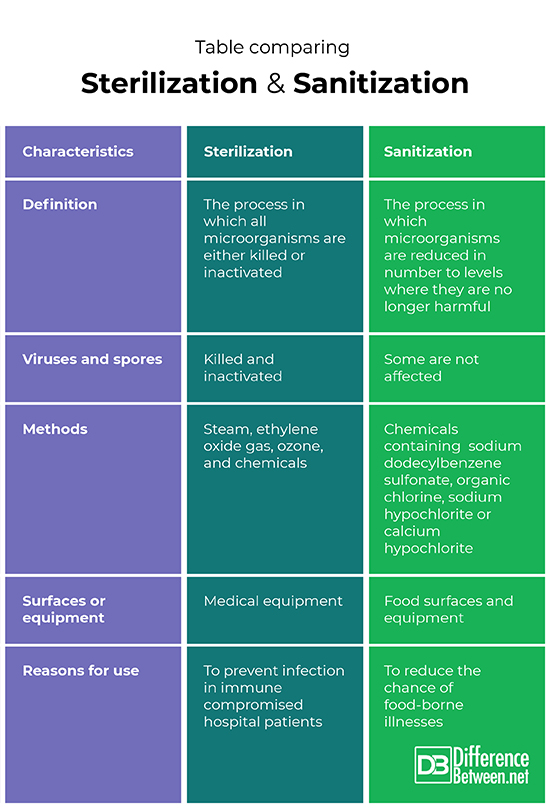 Summary of  Sterilization Vs. Sanitization