Difference Between Forward and Future Contract

Forward and futures contracts are both derivatives that look similar on paper. Since drawing the difference then becomes a little bit difficult, it becomes a simple mistake yet one made by many people. After all, they both sound like the same things that are yet to come.

Nevertheless, when one looks at forward and future contracts at their technical details, the two contracts function differently. They also serve completely varied purposes from traders’ perspectives. As such, this post seeks to dissect the two and bring out the main differences between them. 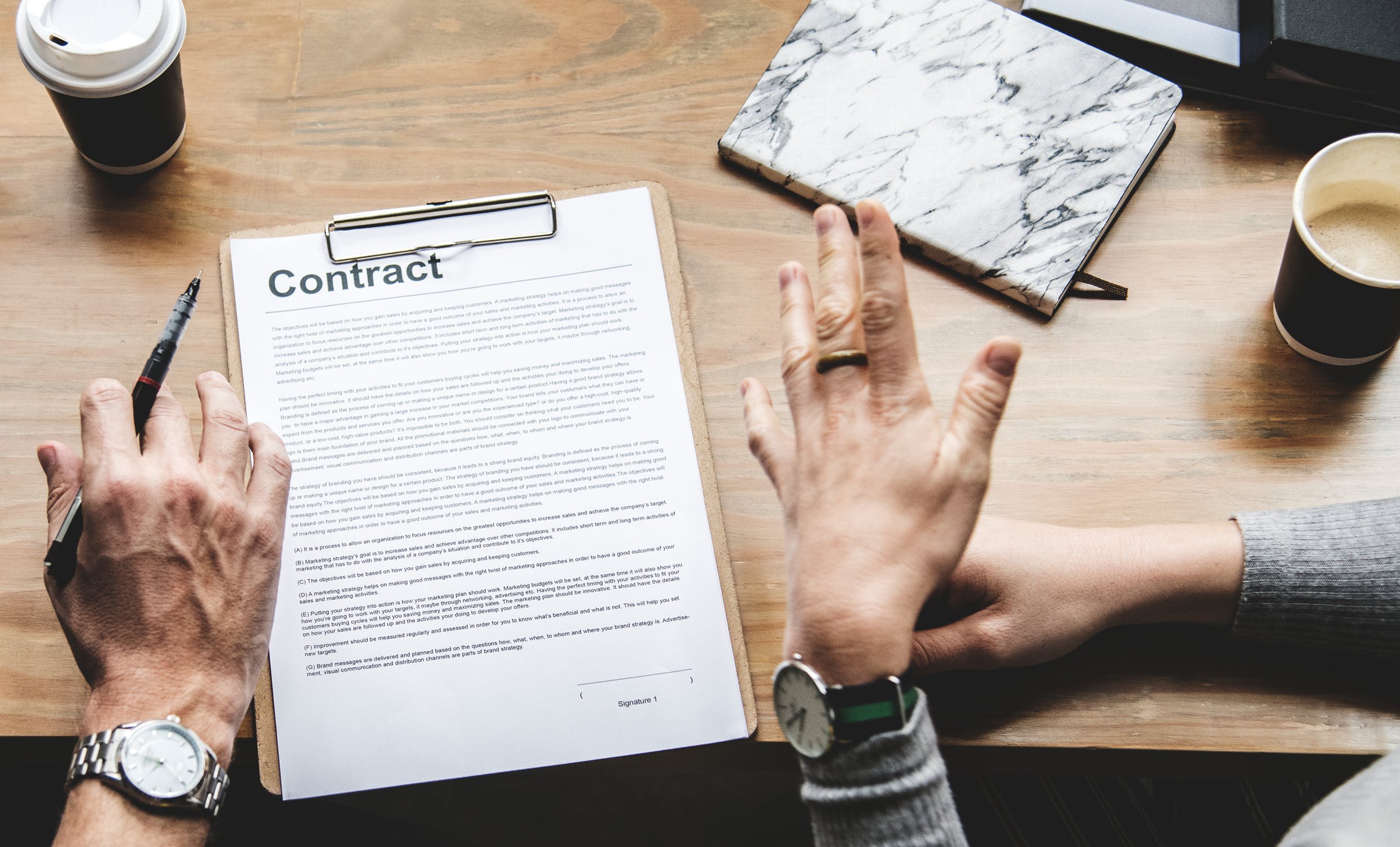 What is A Forward Contract?

A forward contract can be defined as one that binds two parties or entities for them to trade assets in the future. This is usually bound to happen at an agreed upon price and date.

Therefore, the agreed upon rate becomes the prevailing price by the time the exchange happens. It is also referred to as the forward price or the delivery price. A forward contract always supersedes the current spot market price for the assets contained in the contract.

A forward contract is not standard. That means that the quality, as well as the quantity of the assets in question, are specific to the deal. A point to note is that even though this sounds like an official deal because of the word “contract”, it is not a sure thing, at least not always.

Risks of A Forward Contract

A forward contract can be breached at any time and due to the following reasons:

What is A Future Contract?

A future contract is typically an agreement entered between parties to sell or buy some underlying financial assets at an agreed upon date and price in the future. A futures contract, unlike a forward contract, is traded in an exchange.

A futures contract can be defined as a binding contract executed at a later date. In such a contract, two parties decide to exchange assets at agreed rates in a future specified date. The contract is usually standardized in regards to the quantity, delivery, and date of the delivery. The seller, in this case, holds a shorter position while the buyer holds a longer one.

Risks of A Future Contract

Risk of a future contract include:

Similarity Between Forward and Future Contracts

Differences Between Forward and Future Contracts

A futures contract operates under regulations from the mandated authorities while forward contracts have no exchange regulations.

A future contract trades on exchanges and is more liquid. This means that a speculator can trade futures markets by employing large contract sizes and not worry about meeting someone on the other side of the trade.

In a forward contract, on the other hand, parties privately determine the terms of the contract. An exchange is, therefore, not required for them to execute a transaction. That will mean no price transparency outside the parties.

Futures contracts have upfront costs. This is dependent on the brokerage firm as well as the exchange you trade in which means you must have some cash in your account.

For the forward contracts, there are no upfront costs. All the parties need in this case is agreeing on the price with no financial obligations.

The settlement of deals in forward contracts occurs at the end of the signed pact. On the other hand, futures contracts are usually marked-to-market daily. This means that all the daily changes are settled by the day until the contract comes to an end.

Also, the settlement of forward contracts happens on the agreed date while settlements for futures contracts can happen over a range of dates.

Summary of Forward Vs. Future Contracts

As per the write-up, there are several dissimilarities between the two contract types. For the usage, forward contracts can be applicable in both speculation and hedging. The contract is also tailor-made, making it best for hedging. As for the futures contracts, they are the best and most appropriate for speculation.