Difference between Provision and Reserve 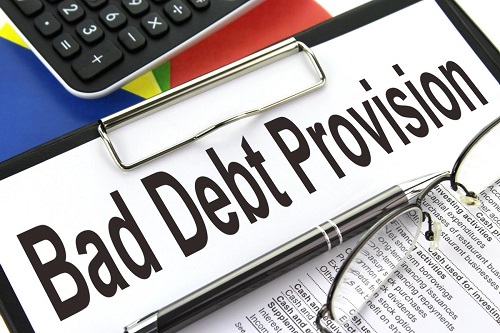 Incomprehensible terms can quickly turn out to be a nightmare for an uninformed business person. While it is possible to continue with your transactions without having to worry about these terms, moments of truth reckon and you find yourself clueless.

Provision and Reserve are common terms that you will likely hear in business. They are often used in businesses that involve businesses whose interaction with liabilities is common. Every business owner will find themselves with a need to cover for any unprecedented liabilities with provision. A business man may also deem it important to save some money for the future of the business and they will set apart a Reserve.

In the literal perspective of describing this term, a provision is an amount of money that is set aside to address an expected liability occurrence (1). When setting up a provision, the company identifies that an obligation is going to be met in the future, and it will result to an outflow of finances from the company. The expected obligation is anticipated from a past event whose consequences will require remedy in the future.

The process of setting a provision begins with the recognition that the value of a given asset will decrease in time, or a dispute whose claim is highly likely to be successful. 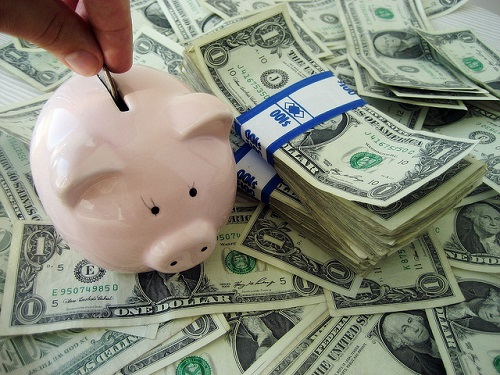 A reserve is a percentage of profit that is retained for any unknown use in the future (2). The reserve that is set aside for future spending is considered as a part of the funds belonging to the shareholder. Reserves can be used for any function, but they are in many cases set apart for:

Reserves are divided into two major categories. There are Capital Reserves and there are Revenue reserves.

The ideology that it is important to save for the future is upheld by many economists and that is why many businesses choose to have reserves (2). Reserves are a money conservation strategy that helps in keeping some security for the business,

Similarities between Provision and Reserve

Key Difference between Provision and Reserve

Provisions have a different purpose to fulfill (1). While Provision is kept for a liability that is expected to happen after a given period of time, Reserve is a share of the profits that is kept for particular use in the future.

While Reserve can be used to provide a consistent stream of dividends to the stakeholders, it is impossible to provide dividends from Reserve (1). This is due to the very fact that provision has an intended purpose of handling an expected liability. The Reserve kept is not targeted, but acts as a complementary fund to the efficiency of a company’s running.

When it comes to the setup of these two resources, there are different reasons that result to their creation. Creating a Provision is a mandatory step to help mitigate the expected liability (3). At the same time, a Reserve is created on a voluntary basis, to serve the unaided interests of the business. However, the Reserves for Debenture and Capital redemption are a must have for a business.

On the same note, whether a business has made profits or losses, Provision must be created. On the other hand, Reserve is only made when the business is earning profit. The presence of profit must first be manifest before Reserve is created.

With regards to how Provision and Reserve appear in the balance sheet, it is important to note that a Provision is noted as a deduction from a given asset. If the Provision is meant for liability, it will appear on the side of liabilities. In retrospect, a Reserve is simply shown on the liabilities side.

It is important to note that both Provision and Reserve, in the long run, reduce the profit of the business. However, both are very important in helping a business to cope with an unpredictable future. For a business to continue growing, it is necessary that liabilities should be notice in due time, as they crop up. Such deep scrutiny avails the opportunity to salvage the company from bad days in the future, when the company faces crippling moments. The idea that these two provide a cushion for the proliferation of a company, many financial experts favor the creation of these two entities within the business accounts.