Difference Between Abstract and Surrealism 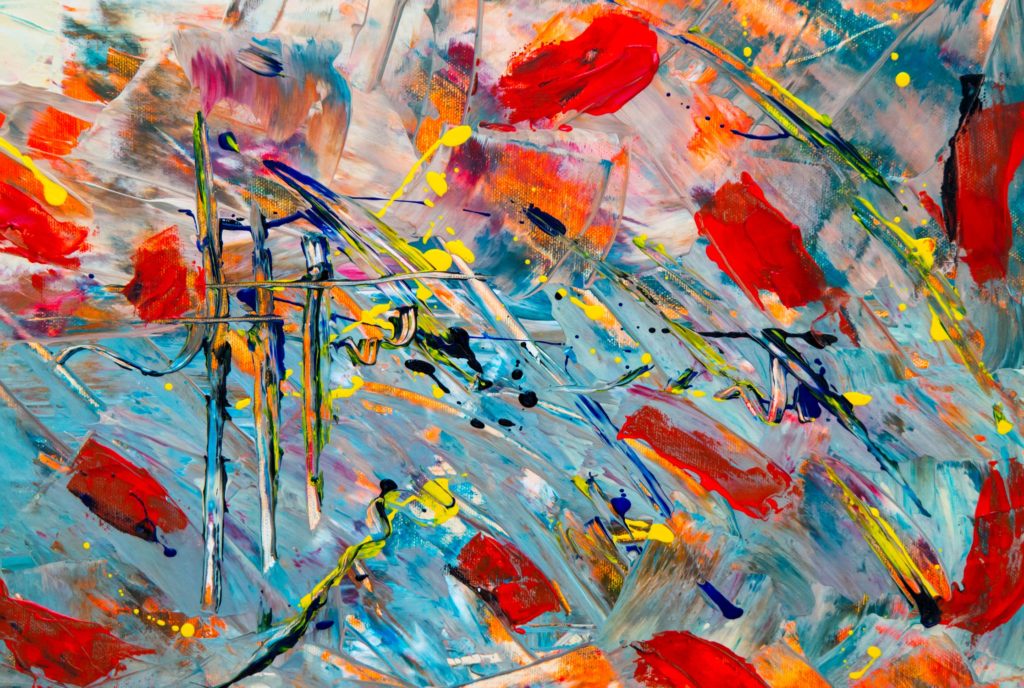 Abstract and surrealism are two different forms or styles of artistic expression that emerged during the early 20th century. Both came about because artists were seeking new or better ways to express themselves and partly because they were dissatisfied with the norms and conventions of their time. Abstract and surrealism became new ways for artists to express their creativity. Most especially, abstract and surrealism became vehicles to unleash the imagination. As a result, it is often difficult to define or discern a meaning out of artwork in these two categories, just as it is difficult to define what these categories are exactly.

Abstract and surrealism arose out of unrelated ideas and different influences. Each was first used in a different artistic medium, even though both are most evident today in paintings. They also differ in the specific norm or idea that they are rejecting or departing from. And although each artwork can be seen as being from the artist’s imagination, the idea and goal behind each artistic style is also different. Abstract and surrealism are discussed further below as well as their differences. 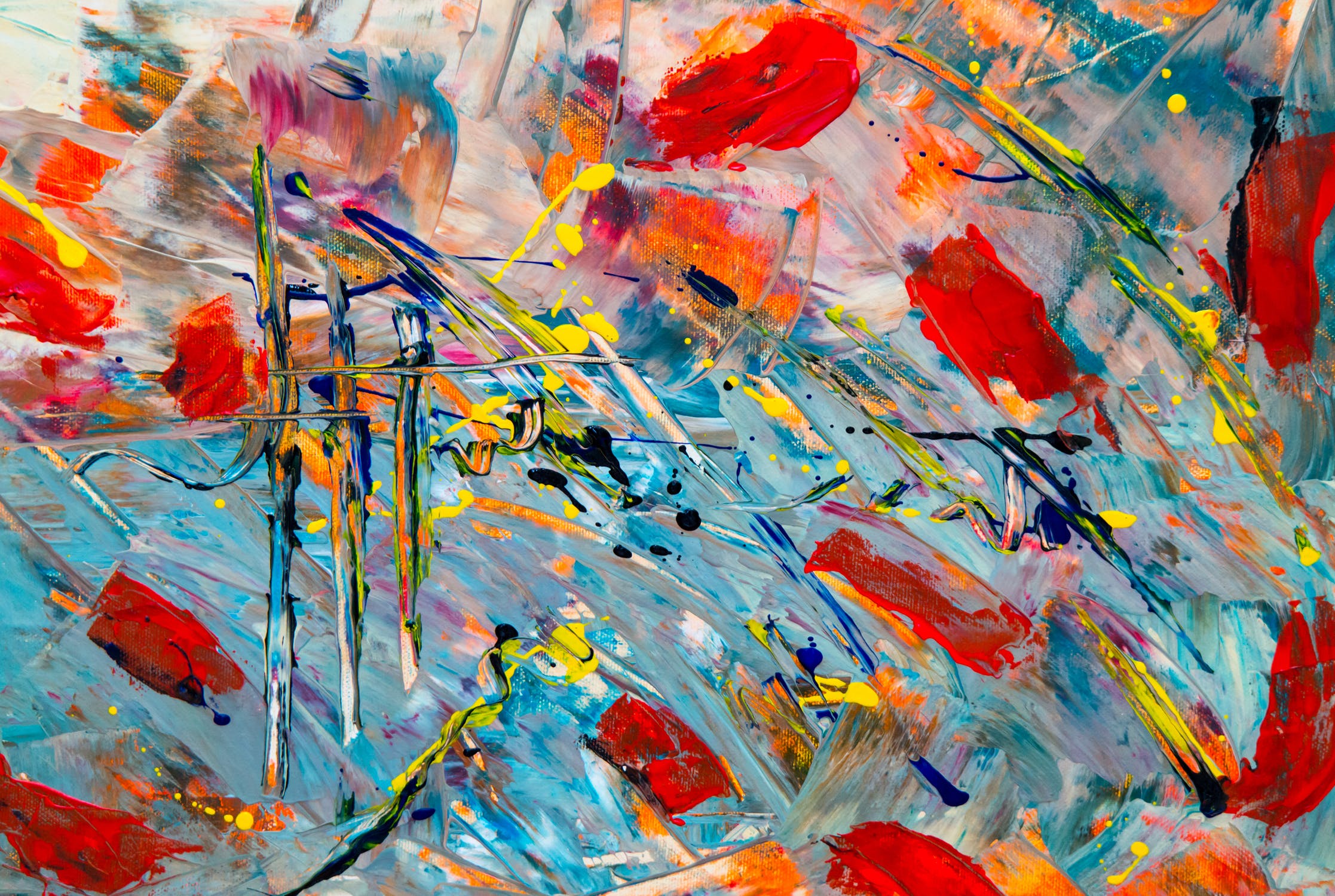 Abstract is a style of art where the artwork does not refer to or represent anything in the natural world. The subject of an abstract is what is in the artwork itself; colors, shapes, lines, textures, and all the rest. These are collectively known as the formal qualities of an artwork. Abstract art is sometimes called nonobjective art, nonrepresentational art or even nonfigurative art.

Abstract art gradually emerged in the late 19th century to the early 22th century as artists moved away from the Classical and traditional painting – widespread in Europe during the 18th and 19th century – that used the formal qualities and techniques such as depth and perspective to give more realism to the subject, as is the case in portraits and still life paintings. Abstract looks to Impressionism and Expressionism as its early influences as these were the artistic movements that started to paint an interpretation of the subject rather than do an artistic imitation.

As abstract art does not refer to anything real and objective, artworks often have a vague and confusing quality. This does allow for an open interpretation but also gives the viewer an uneasy feeling. Some of the more famous artworks and their influential creators are Composition VII by Wassily Kandinsky, Black Square by Kazimir Malevich, and No. 5, 1948 by Jackson Pollock. 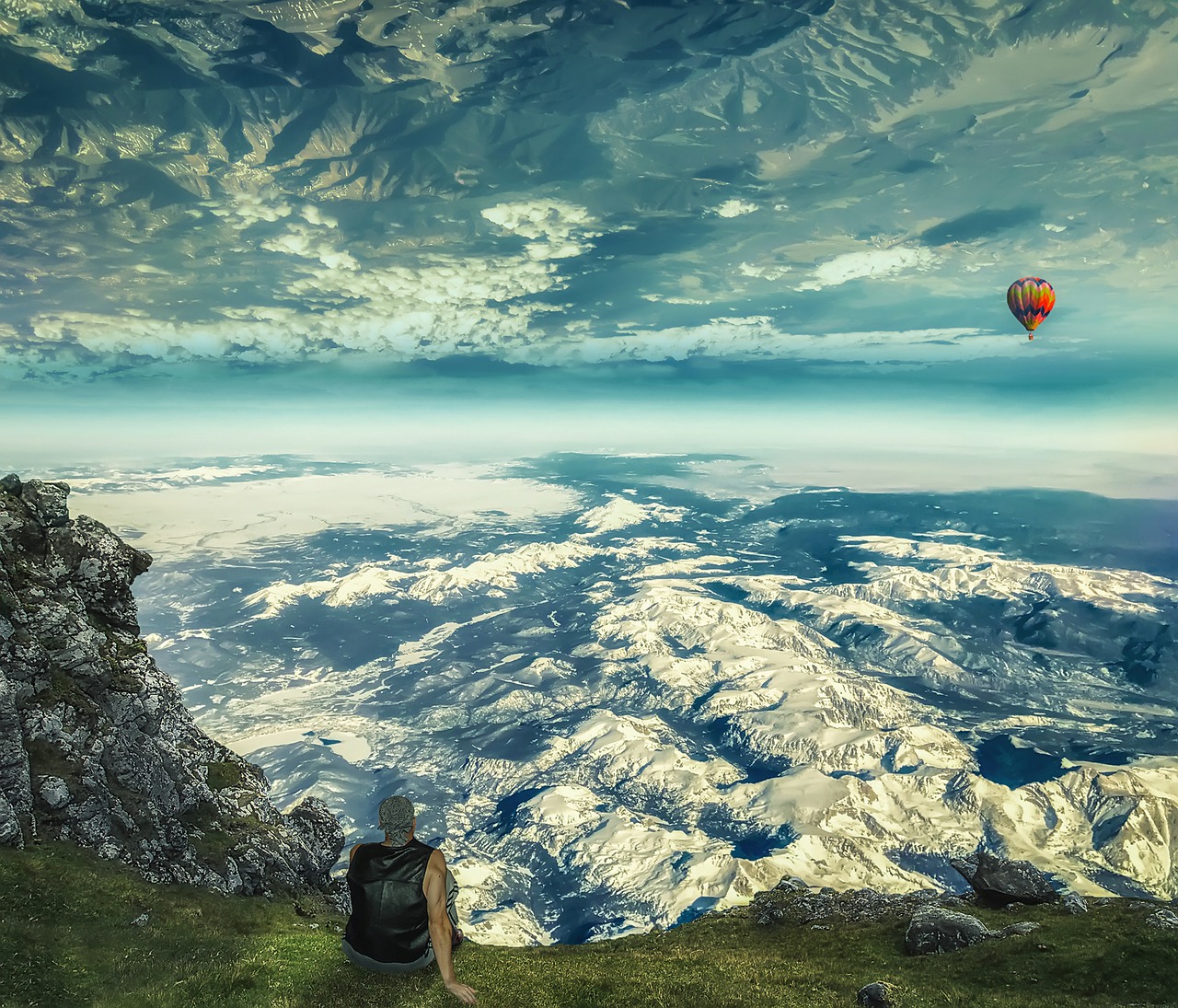 Surrealism officially began in Paris, 1924, with the publication of the Surrealist Manifesto by the acknowledged founder Andre Breton. It was first a literary movement with a philosophy influenced by the ideas of Sigmund Freud regarding the unconscious, and by the ideas of Karl Marx regarding revolution. Breton and other surrealist artists believed that ideas coming from the unconscious are superior to that of the rational mind, and that surrealism will liberate thought, language and society in general from the oppression of rationalism. As visual artists, primarily painters, joined the movement, they drew influences and members from the Dada art movement, a movement that started a little earlier than surrealism who used their irrational, nonsensical artworks as a way of protesting the societal conditions of that time, including and especially World War I.

Surrealist artworks often have a dreamlike, bizarre quality – a quality that has become now known as surreal, named after the art movement itself. Some famous artworks and their creators are The Persistence of Memory by Salvador Dalí, The Treachery of Images by René Magritte, and The Song of Love by Giorgio de Chirico.

Difference between Abstract and Surrealism

The subjects of abstract artworks are those that are seen in the piece itself which can be the colors, shapes or textures in the artwork while the subjects of surrealist art comes from the unconscious.

Abstract art emerged because of the desire of artists to create art that does not refer to anything that can be seen and instead focus on the formal qualities of a picture such as colors, shapes and textures. Surrealist art emerged as a protest of the rational, conscious mind in favor of the irrational, unconscious mind considered to be the superior and more creative.

Influences on the style

Abstract art has a confusing and vague quality that allows a viewer to interpret it subjectively but can also give the viewer an uneasy feeling. Surrealist art has a dreamlike, bizarre quality, or what is now called a surreal quality, after the movement itself.

gene Brown
Jean Brown is a Registered Psychologist, licensed professional teacher, and a freelance academic and creative writer. She has been teaching social science courses both in the undergrad and graduate levels. Jean has also been a research adviser and panel member in a number of psychology and special education paper presentations. Her certifications include TESOL (Tampa, Florida), Psychiatric Ward Practicum Certification, and Marker of Diploma Courses.
Latest posts by gene Brown (see all)
Share Tweet Pin Mail
Categories: Culture, Entertainment, Language, Words
Tags: abstract, Surrealism
previous post Difference Between a Sofa and a Sectional
next post Difference Between Migration and Exodus