Difference Between Conform and Confirm 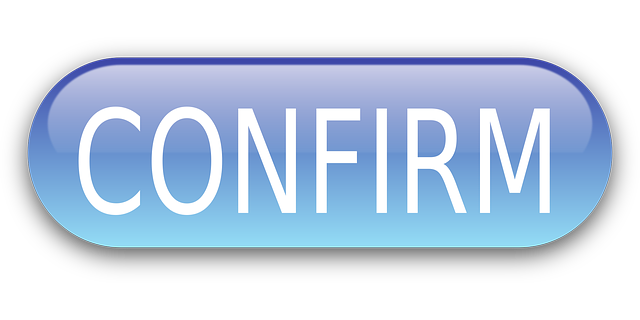 English words can at times be difficult to differentiate. This applies to the words conform and confirm which in some instances are mistakenly interchanged. The word conform refers to agree to continuously be consistent with something or to obey or comply with a set of given rules or standards. Confirm on the other hand refers to the action of establishing the truth or making a theory definite or establishing it firmly. Both English terms are verbs which means words that show some form of action (doing words). 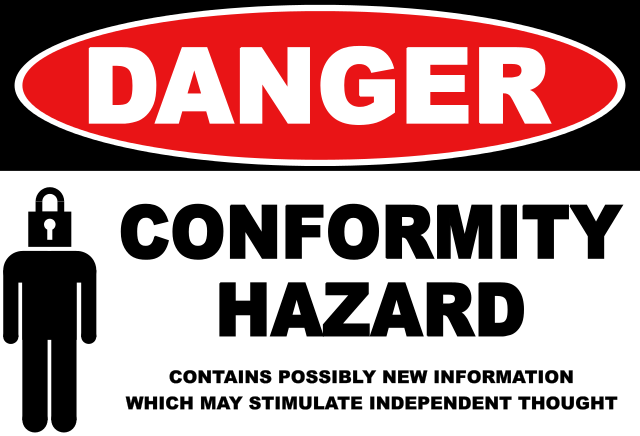 Conform is an English word categorized under verbs, which means, the act of complying with rules or standards set or being consistent continuously. Conform can also be used to refer to a person’s behavior. When a person is stated to conform, this implies that they act in a  manner that is accepted in the society.

The term conform can be used in various forms. First it is paired with the word ‘with’ or ‘to’ to indicate the satisfaction or dissatisfaction of a set rule or regulation. Conform can also be changed into an abstract noun ‘conformity’ when discussing the idea of complying with rules. A person who conforms, is known as a ‘conformist’ and those who don’t are known as ‘non-conformists’. Examples of the use of the term conform include:

Any building constructed must conform with the government’s regulations and standards.

Nancy never fit well in the private high school because she was against the conformity of wearing matching uniforms.

Non-conformists are often isolated in that institution.

Confirm is a verb that is used in several ways, all related to identifying the truth, decisions or agreement. The first use of the word is to establish that one has counterchecked all the details of something. Confirm can also be used to explain why a concept is true or factual. It can also be used to imply that one is definitely going to do something. Lastly, the word confirm can be used to the decision in question has been made or accepted. The word confirm can be used in past tense as confirmed and in future tense as will confirm. Confirm can’t be paired with a preposition as in the case of the word conform. Examples of the use of the term confirm include:

I will have to confirm the dentist appointment time by this evening.

The evidence confirms that Richard is guilty.

The manager confirmed that we should proceed with the strategies discussed earlier on.

Differences Between Conform and Confirm

Conform is used to show compliance with rules and regulations and the level of consistency. Confirm on the other hand is used to identification of the truth. It can also be used to determine a decision that has been made, imply one will do something or explain why a fact is true. 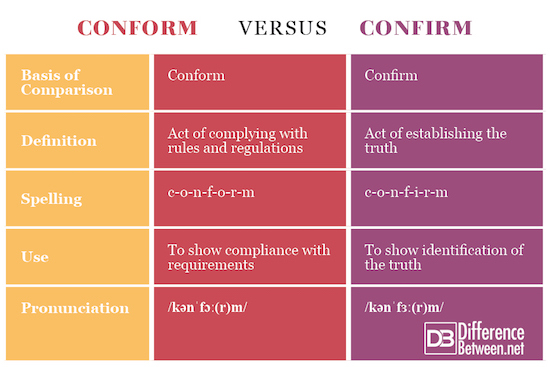 Summary of Conform vs. Confirm