Difference Between Eminent and Imminent 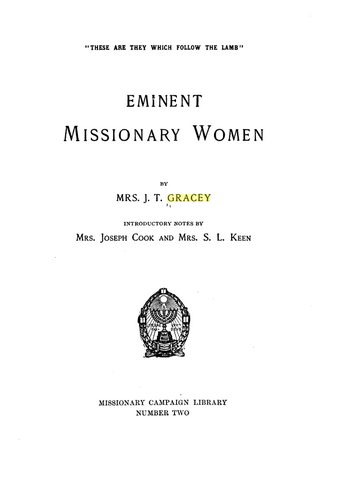 By far, the most confused words based on their pronunciation are eminent and imminent. Once an auto-correct feature on one’s phone decides to write imminent instead of eminent, the intended meaning changes.

Also, people quite often tend to interchange the two with disregard to either the difference in spelling or the meanings for each. The two are homophones yes, but very distant when it comes to their meanings.

Eminent refers to (mostly) an individual who is famous and also respected within a specific sphere. It could be in the political arena, scientific sphere, statistics, medical, sports, among other fields. 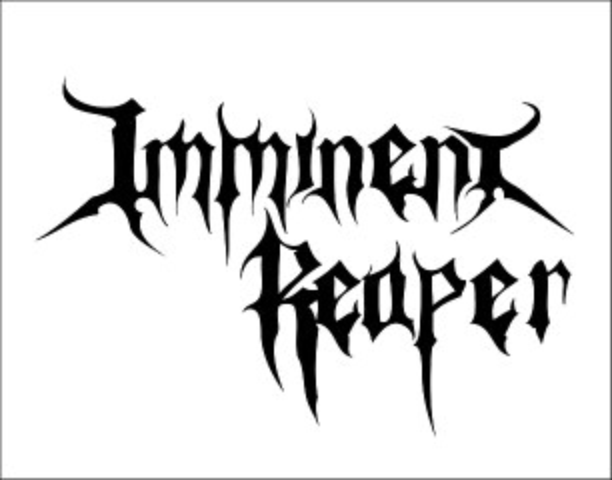 Imminent is an adjective used to describe something that is about to happen. The most common application is, “…. imminent danger.” This means that the danger is about to happen, it’s impending, at hand, near, or approaching.

Difference Between Eminent and Imminent

The major differences between the two include:

Other words that mean the same as eminent include distinguished, illustrious, pre-eminent, esteemed, renowned, notable, prestigious, significant, important, great, and influential. On the other hand, impending, looming, looming large, in the pipeline, approaching, close, near, at and, about to happen, and in the offing are some of the synonyms of the word imminent. 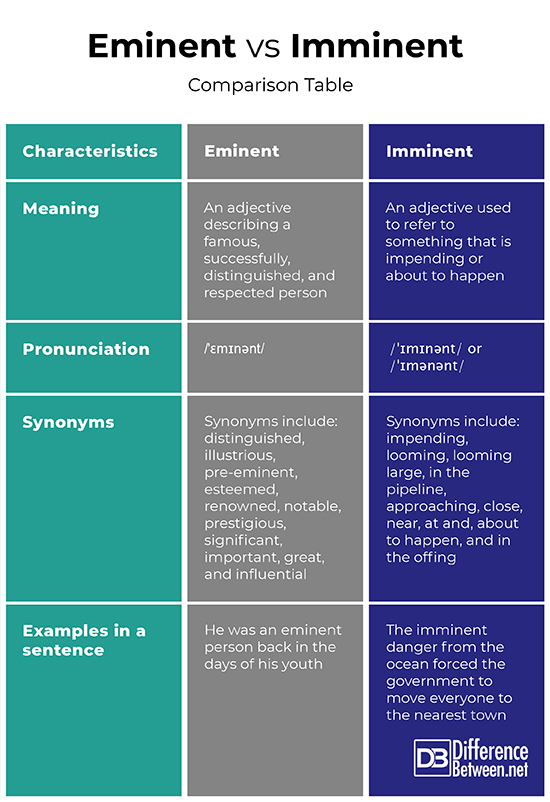 Summary of Eminent and Imminent

Quite often, and understandably, homophones are a great source of confusion for most people. Since they cannot be distinguished in commonly spoken language, the challenge is even bigger. However, it can be easy if you pay more attention to the initial vowel sound and relate it to an identifier of your choice. The basic thing to have in mind is that eminent is about people while imminent is “about to happen”.