Difference between Solve and Resolve 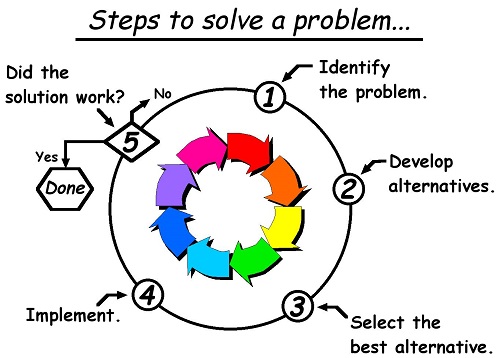 The words solve and resolve look very similar at first glance.  They are almost spelt the same and sound alike but the underlying meaning of each word in context is different.  Solve simply means finding the answer to a question.  A problem, mathematical or mysterious can be solved. The word solve is a verb and a logical answer solves the problem.  The word solve is derived from the Latin word ‘solver’ which means to loosen or untie. This simple concept shows that solve is just a method of unravelling a problem and reaching a straightforward solution.

Resolve on the other hand has several meanings and can be a noun as well as a verb.  It can be used to solve a problem between two or more parties but the end result may not necessarily be satisfactory to everyone. Resolve, or a firm intention, would certainly be effective in helping to solve a problem.  A person with resolve has determination and defined intention to reach a resolution. Resolve used as a verb can mean several things. It is the decision made to take a course of action.  It can be the ability to separate elements of a problem and try to resolve them.  A problem resolved is not necessarily the solution everyone wants but it is the conclusion reached and the problem is therefore resolved.

Resolve is a character trait that requires determination.  It is used to arbitrate between two or more parties or opinions.  The determined character trait sees to the resolution and conclusion, even if the result is not what everyone expected.  An argument leads to a situation where unless a resolution can be found the argument is likely to continue and no one will be able to solve the problem.  It is when emotion and sentiment come into play that it is not as easy to solve a problem.  Allowing the problem to be resolved with intervention and discussion is the wiser choice and although everyone may not be content fully with the result it is often the determination through the person with resolve that can make the difference. 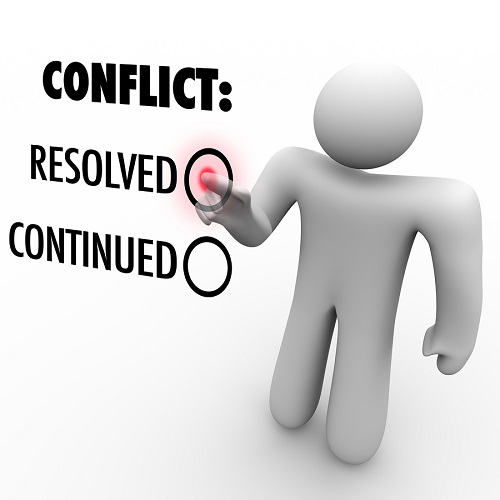 Barak Obama had wise words to say about the heritage of this planet and how to determine the future of our world.  He said:

“This is the moment when we must come together to save this planet. Let us resolve that we will not leave our children a world where the oceans rise and famine spreads and terrible storms devastate our lands.”

How does he use the word resolve?