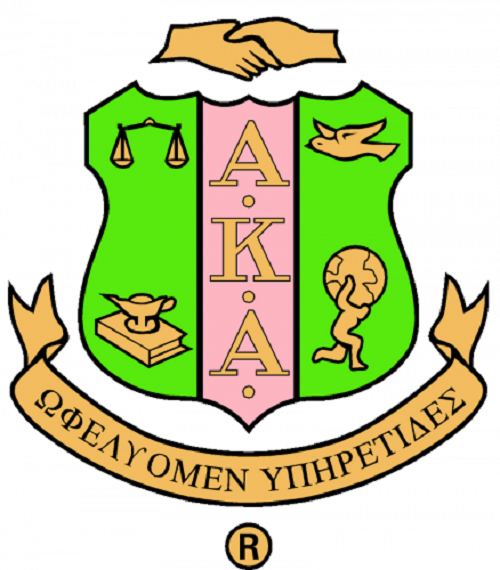 Fraternities and sororities are famous for instilling brotherhood or sisterhood by encouraging their members to obey a set of rules, follow a hierarchy, and voice out opinions on popular issues. Many such organizations have been recognized because of their contributions to society. Whenever important men or women are introduced to the public, their membership in a fraternity or sorority is also noted. However, some organizations are also infamous for requiring their acolytes to undergo hazing activities. Hazing is viewed as an initiation rite in which every pledge should surmount challenges in order to be recognized as a ‘brother’ or ‘sister’ in a fraternity or sorority. Hazing frequently results in injury, and in some cases even death. Pledges who successfully complete hazing become full-fledged members of the organization and are given a chance to conduct in future hazing activities as well. Hazing is viewed as barbaric and despicable by human-rights groups and has been outlawed in the United States. Unfortunately, it still persists due to the fact that even prominent fraternities and sororities view it as a tradition. 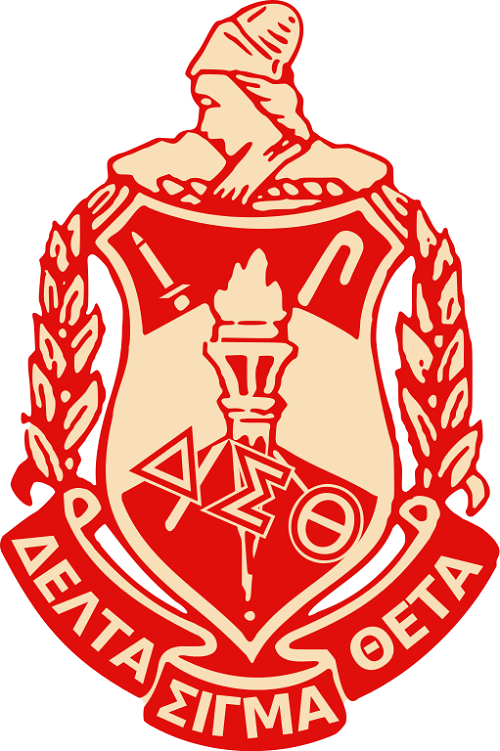