Difference Between Theatrical and Unrated Versions 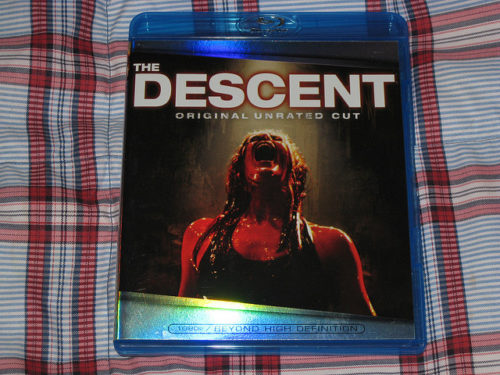 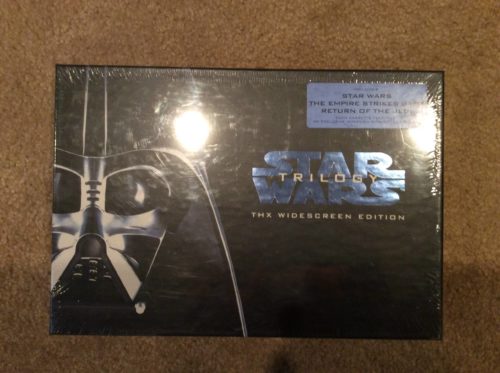 In the film industry, movies are rated so that parents are given advance knowledge and an idea of the nature of the film’s content. It helps them decided whether the movie is appropriate for their young children. Some parents are very sensitive to what their children are watching, which is why movie ratings are necessary. These ratings can be seen in the movie advertisements. Submission of films to the Motion Picture Association of America (MPAA) is voluntary; with or without ratings, filmmakers can still promote their films.

There are a lot of factors that can affect a film’s rating, such as the language used, sexual or nudity content, or violence. These factors are the things the board considers when choosing what rating a particular film should be assigned. There are five ratings in total. The first one is “General Audiences,” which means the film is suitable for all ages. “Parental Guidance” is for films that have some material that may be unsuitable for younger children, but it is up to the parents to decide whether they will allow their children to watch the film. “PG-13” films are movies that are beyond the boundaries of the “PG” rating, but are still not in the “Restricted” category. “Restricted” rated movies contain adult material that parents may not want their children to see. “NC-17” is a rating that prohibits children under 17 to watch the film. Some films are not submitted to the MPAA for review and, therefore, are classified as “Not Rated” –having been categorized does not suggest anything about a movie’s content. The mentioned ratings or categories classify the movies that we see in theater – the theatrical version of films.

Some people confuse “Not Rated” movies with “Unrated” ones. These are two different categories. As mentioned above, “Not Rated” films are the ones that were not submitted to the MPAA for ratings. Films that the filmmakers have completed are submitted to the MPAA to undergo reviews and receive a rating before they can be shown in the theaters. Sometimes, these movies are rated “NC-17.” In such circumstances, some filmmakers will make certain changes to the film so that the MPAA will rate their film differently – some scenes may be altered or even deleted. This is done so that even younger potential viewers can see the film. This gives the filmmakers more opportunities to market their movie, thus selling more tickets. After the films are shown in theaters, the deleted and edited scenes are put back into the movie. This version of the film is now what we call the “Unrated” version, sometimes referred to as the “Director’s Cut.” This edition of the movie is often sold as DVDs.

To sum up, a movie’s “Unrated” version has content in it that could not be seen in theaters – essentially, it is an uncensored version of the film. On the other hand, the censored edition is the one we call the theatrical version.