Difference Between Muppets and Sesame Street 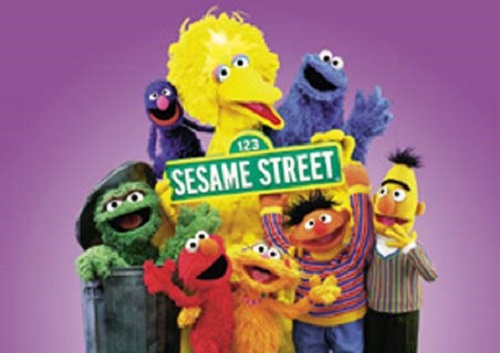 The term “Muppet” was Jim Henson’s creation. He combined the words “puppet” and “marionette” to give a new name to the puppet characters of The Muppet Show. Recently, a movie has been released with the Muppet characters called The Muppets, and it has become one of the top grossers in the U.S.

Sesame Street is a television show for children. It was created in America by Lloyd Morrisett and Joan Ganz Cooney. This show featured a mixture of humor, cultural references, animation, and the Muppet characters. It was a family-oriented show, sometimes containing adult humor. The show was conceived in 1966 and later premiered on November 10, 1969 on PBS – Public Broadcasting Service.

When it started, Sesame Street was a program of its own kind, which for the first time combined commercial television production with educational elements and techniques. It has managed to capture the attention of viewers over the due to its ever-changing format according to the cultural demands of viewers as well as their viewing habits. It was also the first show in America to use formative and summative research to figure out changes required in the content of the program and used to study the educational effect of the program on young children. This show was responsible for giving birth to the CTW model, a system that includes production, planning, and evaluation of TV shows along with collaboration between researchers, writers, and producers of a show.

Sesame Street was initially funded by private foundations and the government, but later became self-sufficient. By its 40th anniversary of the show in 2009, the show was broadcasted in 140 different countries and was the 5th highest rated television show for children. It has won 118 Emmy awards and 8 Grammy awards.