Difference between Socialism and Marxism 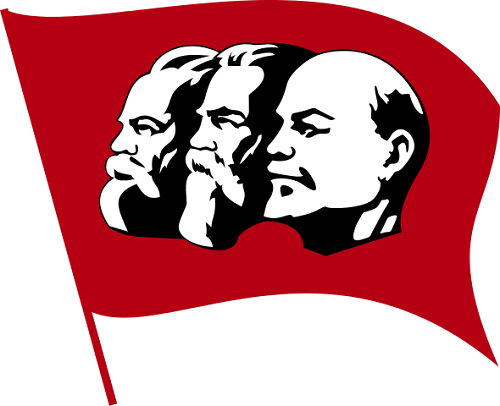 Socialism and Marxism have a common egalitarian view on the distribution of wealth created by the labor of the working class. Yet there are several areas of difference between these two systems in matters of application for materializing their respective goals.

Differences in concept and application

Socialism stands for an economic system in which production and distribution of goods are planned, organized and controlled by a centralized government with the objective of ensuring that workers get a fair share of the wealth created by their labor. It also says that since large scale industries are run with collective efforts, the returns from them should be utilized for the benefit of society. Notables among the key proponents of socialism are Robert Owen, John Stuart Mill, Karl Marx, Fredrick Engels and Emma Goldman.

Marxism, which is also commonly called Communism, is the economic and political doctrine enunciated by Karl Marx and Fredrick Engels. It says that the state represented by the upper classes exploit the workers. The workers sell their labor which translates into surplus value for the capitalist, leaving the workers deprived. This triggers off a conflict between the working class and the ownership class. Marx believed that the working class would overthrow the ruling class by violent class struggle and establish a classless society. Under the Communist system, production and land are owned by the government. The collective output produced by the workers is redistributed among them. Notable proponents of Communism, apart from Karl Marx and Fredrick Engels, are Vladimir Lenin and Leon Trotsky.

Socialists believe that a peaceful phase-wise transition from capitalism to socialism is possible without demolishing the old structure of the state. The party in power can make good use of the existing capitalist system for the benefit of the working class. On the other hand, Marxists believe that after eliminating the state apparatus, the working class must overthrow the capitalists’ dictatorship and establish workers’ dictatorship. This will start the process of gradual elimination of the capitalists as a class and pave the way towards establishment of a classless society.

Socialism accommodates different political systems such as participatory democracy and parliamentary democracy. Ideologically, Marxism does not recognize and accommodate any other system. According to it, people are the ultimate authority in matters of governance.

Proletariat revolution, as envisaged by Karl Marx, is feasible in a capitalist economy because the ownership classes manipulate the working classes with their full control on land, capital and entrepreneurship. This creates class imbalance in society. But in a socialist economy, such class distinction is not possible because of the state ownership of the means of production. Therefore, proletariat revolution is also not possible in a socialist country.