Difference Between Morphology And Physiology 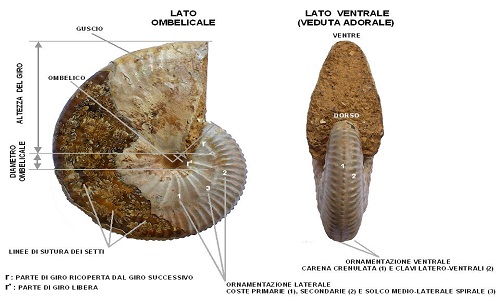 Any living organism can be represented by the structure of its body parts and their relevant functioning either in independence or in association with one another. Morphology is the branch of biology which deals with the study of form and structure of organisms’ external and internal organs and their specific structural features. The word is derived from the ancient Greek word “morphe” which means form.  When such study is done to evaluate the outward appearance of an organism or an organ of an organism with respect to shape, size, colour and structure it is called external morphology or eidonomy. The study of internal parts is referred to as internal morphology or anatomy. Physiology deals with the functioning of such body parts either in independently or in association with one another.

Morphology is broadly categorized into three branches. Comparative morphology analyses the patterns and structures within the body plan of an organism and forms the basis of taxonomic categorization. This is because some body parts in closely related species might have become modified to serve different functions, hence these parts are called homologous organs. On the other hand some different body parts in distantly related species have become modified or adapted to serve a similar function; such organs are called analogous organs. The study of comparative morphology helps to ascertain the evolutionary origin of different organisms. Functional morphology is the study of structure-function relation of various organs within a organism. Experimental morphology studies the effect of external factors or experimental conditions on the form and shape of an organ.

Physiology is the science of life and processes of life. The term comes from the Greek word, “physio” means life and “logos” means science. Physiology is a science that is described in the form of a system or group of organs that achieves a specific function. For example, the cardiovascular system comprises of the heart and the blood vessels. The morphology of heart and blood vessels are completely different, however both these organs are required for efficient transfer of blood from the heart to the other tissues of the body. He contraction of heart pumps blood from the left ventricles to aorta, from aorta different arteries arise which further breaks into capillaries to supply oxygenated blood to different tissues including the heart. Physiology not only describes the function of one organ with respect to another, but also underlines the biophysical and biochemical principles which influence such functions. For example, for the contraction of heart muscles or endothelium of blood vessels which is required to ensure blood flow to different organs, they require a source of energy.  ATP is the source of energy which is derived from oxidation of glucose by a process called glycolysis.  Hence, glycolysis represents the biochemical basis of physiological functions.

Physiology involves the study of respiratory system (which deals with breathing of oxygen and ejection of carbon-dioxide by the lungs), digestive system (organs involved in breakdown of ingested food), renal system (involved with excretion of urine), endocrinology (study of hormones) and neuromuscular system (involved with locomotion, perception and cognition).  A brief comparison of Morphology and Physiology is explained below: