Difference Between White and Clear Sperm 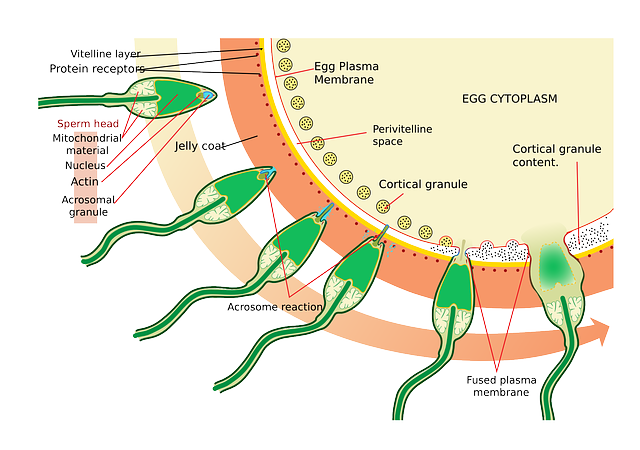 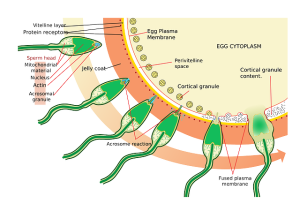 Humans both men and women are fascinated with their reproductive systems. One of the fascinations is on the nature of the sperm. Many confuse the sperm to be the same as the semen. It is because after ejaculation, people sometimes refer to the ejaculated fluid as the actual sperm when in fact it is semen. The semen is the organic fluid that contains the sperm cells and other fluids like water and sugars.

Being unaware of this fact, many will get confused with the difference between the sperm’s clarity. Well, sperm shouldn’t be disputed for its clarity because the normal naked eye is not even capable of seeing these microscopic sex cells. Rather it is the semen that has to be properly distinguished for its appearance. Thus, when people talk about white and clear sperm they almost always pertain to the white and clear semen quality.

Clear sperm (semen) is usually seen as a pre-ejaculate fluid or pre-cum. It is the fluid that will get out of male sexual organ’s urinary meatus before climax in sex or during foreplay. White sperm is usually the sperm quality seen in the actual ejaculated fluid. Nevertheless, clear sperm can also be seen in the actual ejaculated semen. Although there’s no concrete evidence yet as to why the quality of sperm or semen varies, it is believed that clear sperm arises when the man frequently ejaculates or masturbates regularly. This will result to the ejaculated fluid being clearer because there is less sperm. The sperm quality in this instance is thin, fluidic yet still sticky.

With regard to the maturity of the sperm or semen, it is also believed that those who just stepped into the puberty stage will have a much clearer sperm quality compared to the older men. It is because younger males are still beginning to produce sperm. Older men often produce thicker, richer and whiter (less clear) sperm because of the concentration of several millions of sperm cells in the seminal fluid.

2. Clear sperm is usually seen among younger males in their early pubertal stage while white sperm is seen among older and more mature males.