Difference Between Guinea Pig and Hamster 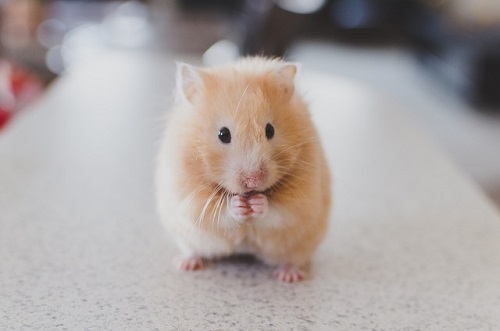 The animal kingdom has a lot of species that may look like the exact replica of the other. That is the case for the guinea pig and the hamster. They look like each other at first glance, but studying them further will greatly help in distinguishing their broad list of differences. But first, let us get to know them individually.

DESCRIPTION OF GUINEA PIG AND HAMSTER 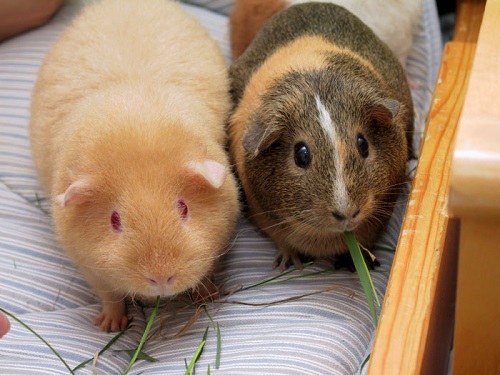 What is a Guinea Pig?

The guinea pig with the scientific name Cavia porcellus is a domesticated animal that is best known to be related to the cavies or the South American rodents from the Caviidae family. Guinea pigs have plump bodies with extremely short legs; they’re also known to be rodents without a tail. Their measurement is six to ten inches long with one to two pounds in general.

What is a Hamster?

The hamster with the scientific name Cricetus cricetus from the Cricetidae family is a short-tailed rodent of Europe and Asia. Most people are highly familiar with the golden hamster (Mesocricetus auratus) because it looks quite attractive as a pet. Cereals are their main food alongside fruits, roots and leaves which they carry back to their nests in large cheek pouches. One of their characteristics is also being nocturnal.

THE SIMILARITIES OF THE TWO

What are the similarities of Guinea Pigs and Hamsters?

The guinea pig and hamster both come from the order of Rodentia. They are both rodents from the same order but from different family.

The guinea pig and hamster both have the characteristic of masticating teeth that are piercingly sharp and always developing.

The guinea pig that belongs to the Caviidae family and the common hamster are both nocturnal which means they are especially active during the night.

THE DIFFERENCES OF THE TWO

What are the differences between Guinea Pigs and Hamsters?

When it comes to species, hamsters outnumber the guinea pigs, as the latter only have one species while the hamsters have 25 in all which includes the famous Golden hamster.

The offspring produced by hamsters are called pups and they are typically born without sight and hair. The average number of pups given birth by the female hamsters is 6 to 12, though sometimes they have up to 20. They nurse them for about three weeks after birth. The guinea pigs, on the other hand, give birth to an average of 2 to 4 piglets, although there are times that they can have up to eight young and fully developed young ones.

Guinea pigs live for about 5 to 7 years which is quite longer compared to the hamsters’ life span which lasts for about 2 to 3 years only.

Guinea pigs have more interactions with their fellow guinea pigs and even to other animals. They are usually in need of constant connection with humans. They tend to be more playful and good-natured around groups making them easier to put up with. In contrast to that, hamsters can be very aggressive with others, especially when it comes to food.

Guinea pigs have a penchant of being noisy because of their loud shrieks, screams and other squeaky sounds. Hamsters, on the other hand, can also be noisy especially at night since they are nocturnal rodents but their sound is not as loud as that of the guinea pigs.

To sum it all up, guinea pigs and hamsters are completely different being despite their almost identical physical characteristics. They may come from the same order of Rodentia but they deviate from each other when it comes to size, classification, number of species, offspring, life expectancy, interaction and sound produced. Read the table below for the summary of their major differences.