It is remarkable how far we have come with navigation since the early days of navigation when getting from point A to point B was based on celestial navigation using observations of the positions of Sun, Moon and stars. Early explorers used to determine the positions of points on the Earth’s surface using observations of distant objects. The early navigation tools such as the compass has been the most used navigation tool for hundreds of years, along with hourglass, quadrant, and astrolabe. But with the advent of technological evolution and with the dawning of the space age, the need to develop a global navigation system for better positioning and navigation was imminent. Over the years, several radio systems were developed for satellite tracking and orbit determination. A new satellite-based navigation system was developed in the early 1970s called the Global Positioning System (GPS) which has revolutionized navigation. GPS has evolved since then and now GPS technology is used around the world from mobile phones to car navigation systems. 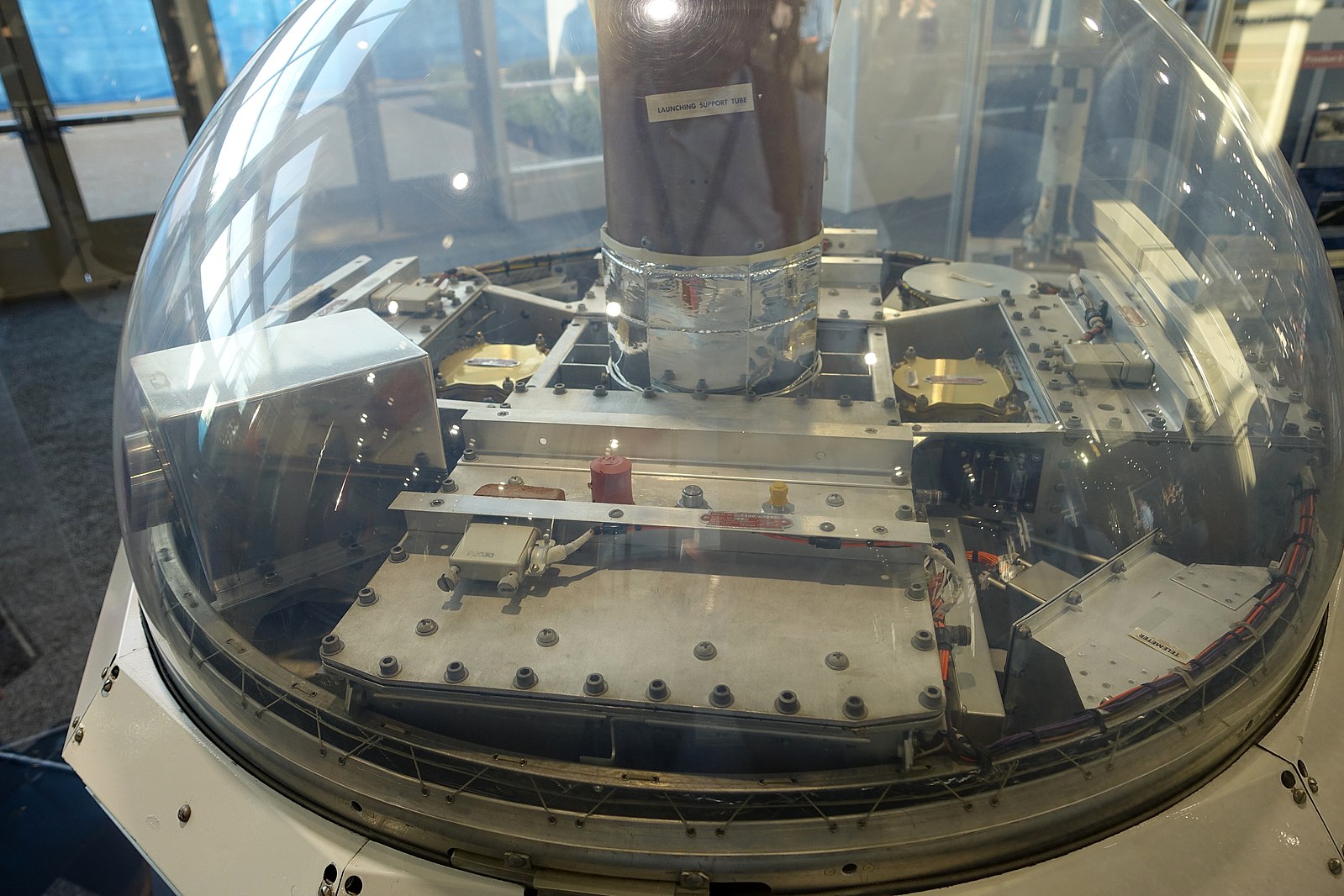 What is Satellite Navigation?

GPS, short for Global Positioning System, is a fully-functional satellite-based navigation system based on a constellation of more than 24 satellites orbiting the planet Earth. This constellation of satellites, known as the initial operational capability (IOC), was completed in July 1993. To ensure worldwide coverage, GPS satellites are arranged so that four satellites are placed in each of six orbital planes. They broadcast timely signals via radio to the GPS receivers, allowing them to accurately determine their location as coordinates (latitude, longitude and altitude), day and night, regardless of the weather conditions. GPS was initially developed by the U.S. Department of Defense (DoD) in the early 1970s as a military system to fulfill U.S. military needs. But over time, the technology has become a global utility, indispensable for modern navigation and positioning on land, air and sea. In addition, GPS is also a great tool for land-surveying and map-making.

– Satellite navigation is a system based on a wide network of artificial satellites that send reference information to users from which either the navigational parameters, such as position, velocity and time, can be derived directly or that aids in improving the derivations. It makes use of GPS signals to provide autonomous geospatial positioning. GPS (short for Global Positioning System) is a fully-functional satellite-based navigation system based on a constellation of more than 24 satellites orbiting the planet Earth. They broadcast timely signals via radio to the GPS receivers, allowing them to accurately determine their location as coordinates (latitude, longitude and altitude).

– The idea behind GPS is very simple. GPS satellites transmit continuous microwave radio signals composed of two carriers, two codes and a navigation message. These signals are picked up the GPS receiver and once the receiver acquires the signal, it processes the signal using its built-in software. The partial outcome of the signal processing consists of the distances to the GPS satellites through the digital codes and the navigation message contains the coordinates of the satellites. GNSS, short for Global Navigation Satellite System, is the generic term for the satellite-based navigation systems to describe any constellation of satellites that provide navigation, positioning and timing services globally.

Satellite navigation has become a fundamental part of our daily lives. It is not only being used for personal navigation purposes, in cars and smartphones to determine positions, but it also becoming of great use in industrial sectors like banking systems, farming, energy distribution networks, providing time and frequency synchronizations. GNSS is the generic term for the satellite navigation systems that provide navigation, positioning and timing services globally. It has become a mainstay of transportation systems, providing navigation for ground, aviation and maritime operations. GPS is the most active and widely used GNSS in operation, along with the Russian GLONASS, European Galileo, and the Chinese BeiDou Navigation Satellite System (BDS).

Outside his professional life, Sagar loves to connect with people from different cultures and origin. You can say he is curious by nature. He believes everyone is a learning experience and it brings a certain excitement, kind of a curiosity to keep going. It may feel silly at first, but it loosens you up after a while and makes it easier for you to start conversations with total strangers – that’s what he said."
Latest posts by Sagar Khillar (see all)
Share Tweet Pin Mail
Categories: Technology
Tags: GPS, Satellite Navigation System
previous post Difference Between Horizontal and Vertical Microprogramming
next post Difference Between Piston and Plunger