Difference Between Theme and Moral 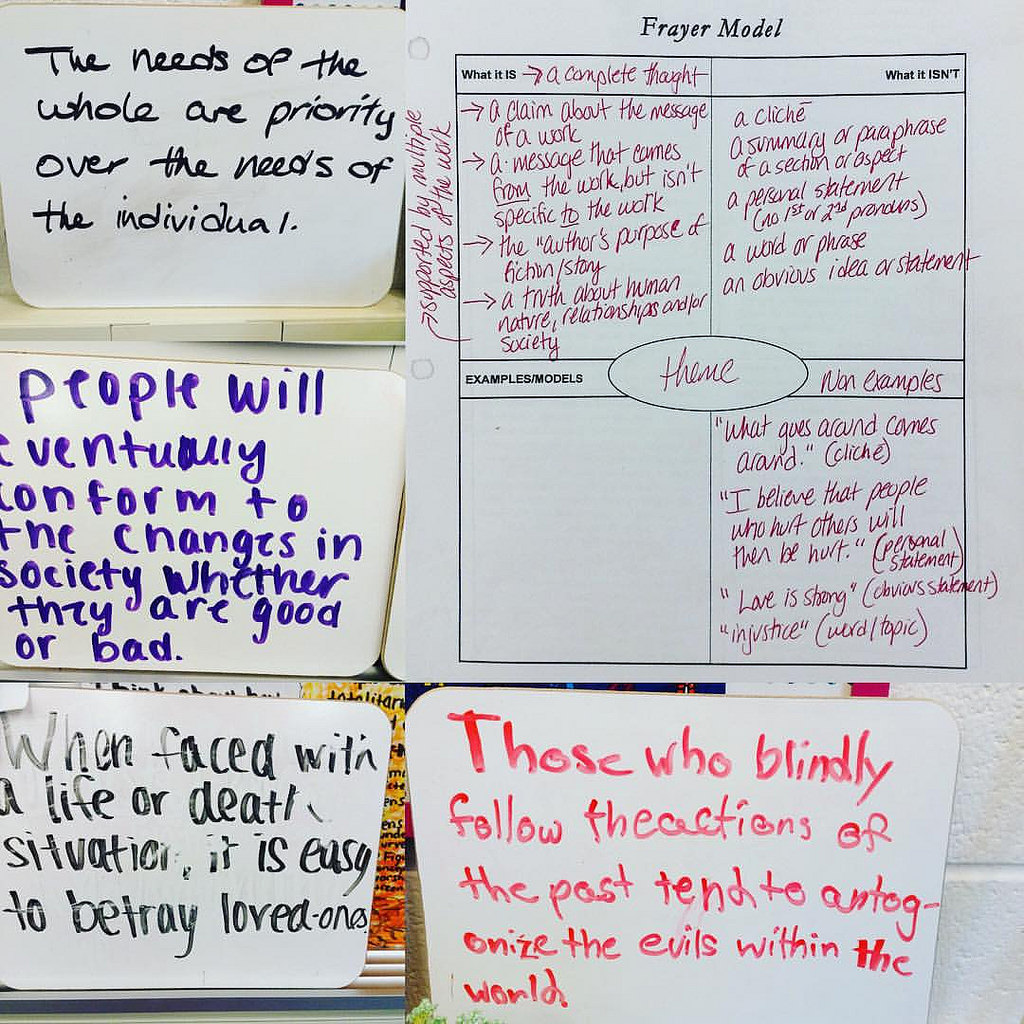 A story, an act, or any play should or is at least expected to have a theme. It should also have a moral lesson at the end. These are two different terms referring to different things and need keenness in deducing their variance. Especially if it is for academic reasons, it is not just about defining the terms but taking your time to analyse the content you have at hand deeply.

Fictional works often present themes and moral lessons. These are for readers, listeners, or viewers to think about although some, depending on the intention of the owners state the theme beforehand. If not, the consumer of the content should go out of their ways to get the two from the work.

If you have a problem learning the difference between a story’s moral and theme, you can explore various options to do it. You can learn, for example, the moral of a story from a character’s experience. The theme of the work, on the other hand, is usually an overarching message and is communicated through the setting of the story, the characters, and the action contained therein.

A theme is a message, an abstract idea, central idea, or universal truth in any art. It can be defined as the subject of a piece of writing, talk, exhibition, or any other work of fiction. It can also be referred to as the subject matter or topic. Also, you could define it as the idea that pervades or occurs and recurs in a work of literature or art.

It is an important idea that runs through the piece of talk, writing, or discussion. The writer or creator of the content must maintain the course of the work to ensure they are expounding on the idea, develop it in any way they deem fit, and repeat it throughout.

A work of art can have different themes. It can either work on a major one with sub-themes or expound on the main one. Some of the most common ones are as listed below: 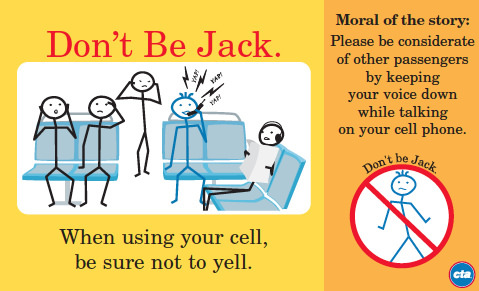 A moral is a lesson that a piece of art consumer expects to derive from the story or experience that a character in the work goes through. It is also a message that one expects from every writing, act, or any other piece of art they consume.

A piece of art can have different lessons. There can also be a major one and scattered others within the piece of work. It is upon the consumer, for example, if for academic purposes to get every lesson at the end of the actions presented in the work. Some of the common lessons include:

Possible Similarities Between Theme and Moral

A theme and moral are both ideas often implied without the need to be explicitly stated. Often, they will, as a result, cause confusion for both the author and the audience or reader.

Difference Between Theme and Moral

Themes and morals overlap each other in any piece of art. However, there are some minor differences.

Summary of Theme Vs. Moral

While to most people the two terms, theme and moral may mean the same, they are not close in their meaning. While the former tells the consumer of the content what to expect from the story or act beforehand, the latter expects the reader or viewer to deduce the lesson learnt after reading the story or watching the action.