Difference Between Love and Romance 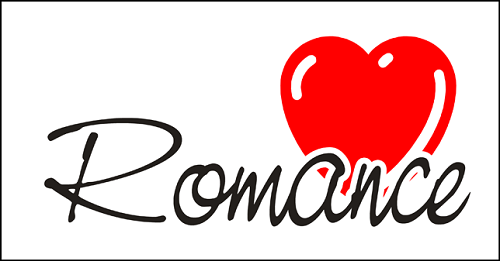 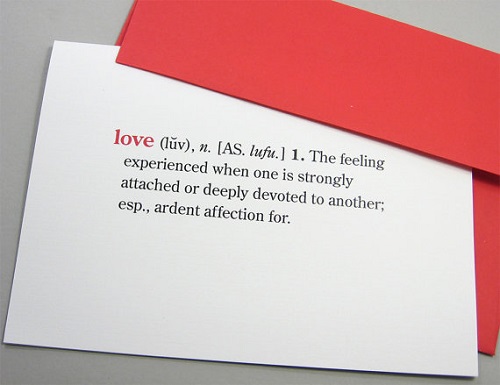 Love is usually explained as an intense feeling or emotion of deep affection, attachment, and devotion. It is said that love is one of those unexplainable things that is best experienced rather than explained.

Love is also characterized as a powerful attraction and personal commitment and sacrifice. Attachment or affection in love are not limited to human beings and extend to other entities like animals, things, and ideas. Attachment results in a very powerful connection and bond between two entities. Love can exist in many forms and be manifested in many ways. Forms of love include: non-romantic, unconditional, and romantic love. Manifestations of love can vary from simple to grand gestures.

People often define or manifest love in many ways like: security, companionship, devotion, affection, attraction, faith, loyalty, or commitment.
In contrast, romance is referred to as the actions or gestures in the context of a relationship. These gestures are done and seen as an outward expression of the feelings of a person towards another. It is also seen as a tool to prolong and reinforce both the relationship and the bond between two individuals. Romance also develops the romantic love in a potential couple and reinforces the connection. In this situation, romance improves the potential for a couple to be in love.

Romantic gestures are often specific even though there are many. Giving flowers, dining in intimate places and settings, and expressions of concern and hospitality are just a few examples of gestures associated with romance.

Aside from being a gesture, romance is also applied to the feeling of a thrill, excitement, and exhilaration. The idea of romance developed from the idea of chivalry, which was prevalent in medieval times.

Romance as an initiator of a relationship is not static; it can end in two completely different ways. One endgame is that both individuals fall in love with each other while romance can also lead to the end of the romantic relationship with the option of friendship.

Both romance and love can be combined, although it is possible for one entity to be present without the other. When the two are present in a relationship, both entities are equally important in the endurance of that relationship. Romance can be a method of initiating the relationship where love (the romantic kind) can be the end result. The constant presence of love and romance can lead to a very fulfilling experience for both individuals.

1.Both romance and love play a big role in a relationship. Both concepts are abstract but entirely different from each other. Love and romance are both feelings and gestures that can be experienced in the same context.
2.Love is a feeling or emotion felt by an entity towards another, but it can also be shared with another entity. In contrast, romance as a feeling and is characterized as a thrill, excitement, and exhilaration.
3.In terms of gestures, love is seen as inner gestures that entail abstractness. Examples include: devotion, affection, commitment, and many others. Romantic gestures, on the other hand, are outward expressions. Flowers and intimate touches are just a few of the types of romantic gestures.
4.Love can be classified into different types. Romance is somewhat exclusive to romantic love, one of the types of love.
5.In terms of a relationship, romance can lead to love. However, the constant presence of love and romance is needed to maintain the relationship.
6.Love is said to be constant and enduring even if the relationship ends or doesn’t continue. On the other hand, romance is not static. It can end in a successful relationship or friendship if the connection falls apart.