Difference Between Atheism and Agnosticism 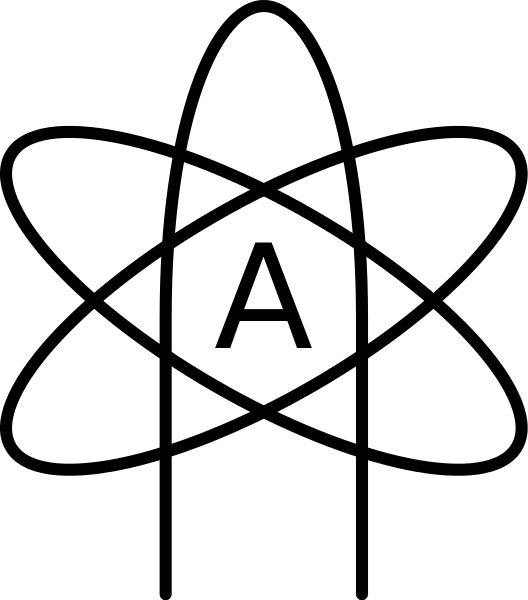 The word “Atheism” is derived from the Greek “Theos” – “God” – while the “-ism” is an English suffix denoting an action, in this case, belief. The “A”, in the beginning, is to state an opposite stance. Thus in its original form, the word means “not believing in god”.

Atheism is in a broad sense the unbelief in god or the belief that there is no god. Unfortunately, it is not that simple since many different views have developed within atheism. The two main divisions within atheism are often called “gnostic atheism” and “agnostic theism”. The first stating that they definitely know there is no god and can prove it, the latter will state that they can’t prove it with certainty, but there is most likely no god.

Atheism can also be viewed through the spectrum of theistic probability, as proposed by Richard Dawkins in his book The God Delusion. This spectrum gives seven levels of belief, from Strong Theist (I do not doubt the existence of God) to Strong Atheist (I do not doubt the non-existence of god). Right in the middle of this spectrum, at number four, lies what Dawkins describe as Pure Agnosticism (God’s existence and non-existence are exactly equiprobable).

It is commonly believed that an atheist would not waver from their belief and hold an extremist view. This, however, is not true as a whole, as many atheists do encourage dialogue between different views.

The word “Agnostic” is derived from the Greek “Gnosis” – “to know” – and the “A” is to state the opposite. Thus in its original form, the word means “not knowing” or “unknowable”.

The word “Agnosticism” was first introduced in 1876 by Thomas Henry Huxley. During a meeting of Britain’s Metaphysical Society, Huxley defined it as follow: “Agnosticism is of the essence of science, whether ancient or modern. It simply means a man shall not say he knows or believes that which he has no scientific grounds for professing to know or believe.”

Agnosticism does not judge whether there is a god or not, and follow the belief that one can never know the world beyond sense and experience, or the “real world”.  They make sure to say that they do not know if god exists or not. It is summarised in the statement “it is unknown or unknowable if there is a god.”

Agnosticism is often criticised as being fence-sitters not willing to take a definite stance. This derives from a misunderstanding of agnosticism since agnosticism takes a firm stand on the view that we as people cannot have knowledge beyond the physical realm and therefore cannot make any definite assumptions about the existence of god. 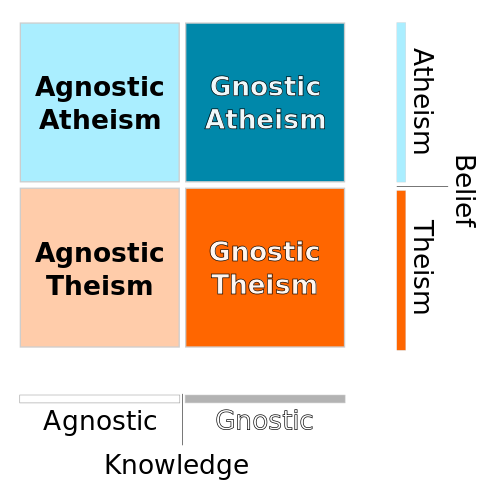 Similarities between Atheism and Agnosticism

Both atheism and agnosticism deal with the question of the existence of god. It is due to this similarity that they are often confused or understood synonymously.  However, this is about the extent of similarities unless one wants to mention that both views are shunned by religious groups.

Differences between Atheism and Agnosticism:

It is a common misperception that agnostics are by default atheist. This is however not accurate since there are agnostic theists that do believe in the existence of god, even though they cannot prove it. So what are some of the other differences that distinguish the two belief systems from one another? 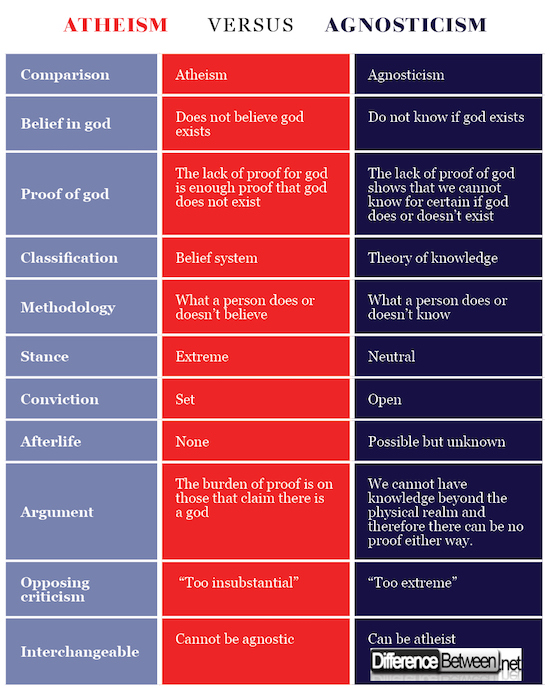 Summary of Atheism Vs. Agnosticism

These two terms have come to be so closely related that it is often misunderstood as the same. In fact, the two views are greatly misunderstood and are their many misconceptions about atheism and agnosticism in their own right. To understand the differences completely, one would have to have a better understanding of the views in their own form.

These two views cannot be seen as the same, and in practice are they completely different. Although there are similarities, and aspects that relate to one another, they can under no circumstance be used synonymously.