Difference Between Vedas and Upanishads 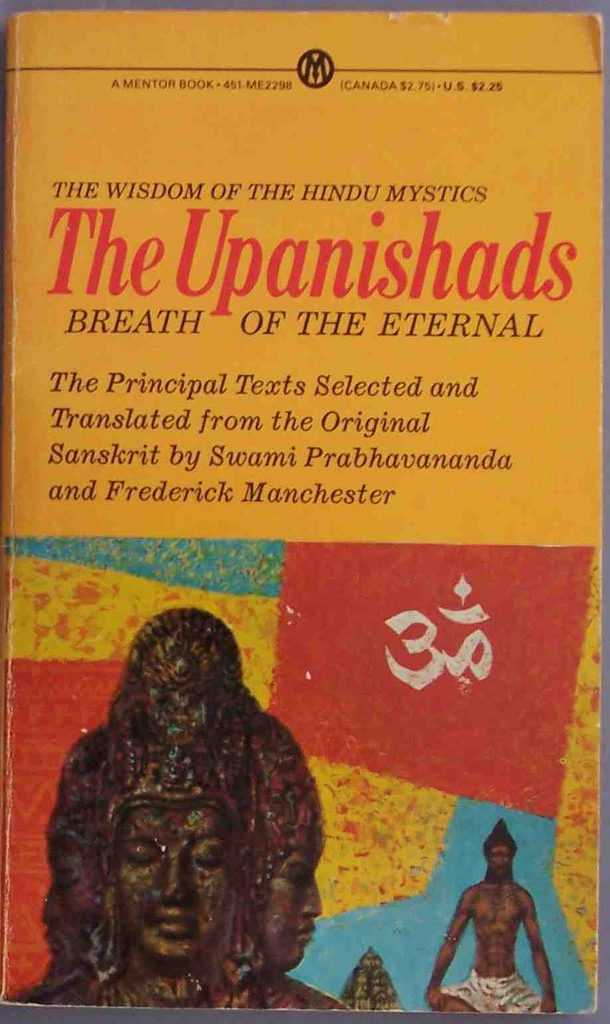 Vedas means “knowledge” in Sanskrit and are a body of knowledge-literature written in Vedic Sanskrit. The texts derive from the sub-continent of India. These texts are considered the oldest literature of Sanskrit and Hinduism, and considered by Hindus as “apauruseya”, meaning “not of man”. Many believe the Vedas to be the philosophical cornerstone of Bhramanical tradition, and therefore of Hinduism.

Vedas are religious texts of Hinduism and are discerned as “sruti” (meaning “what is heard”) as opposed to “smrti” (meaning “what is remembered”) texts. Orthodox Hindus consider the Vedas as their spiritual authority texts, and to be revelations acquired by sages after sessions of intense meditation, which have been preserved since ancient times.

These texts are written in the poetic and symbolic form, and due to the indirect language used are considered difficult to read or interpret.

There are four Vedas namely:

Veda’s are divided again into four sub-categories, or major text-types, namely Samithas (Benedictions and Mantras), Aranyakas (Texts on ceremonies, sacrifices, and rituals), Brahmanas (Commentaries on ceremonies, sacrifices, and rituals), and Upanishads (Texts on spiritual knowledge, meditation, and philosophy). Some scholars have come to add a fifth category the Upasanas, which deal with worship. 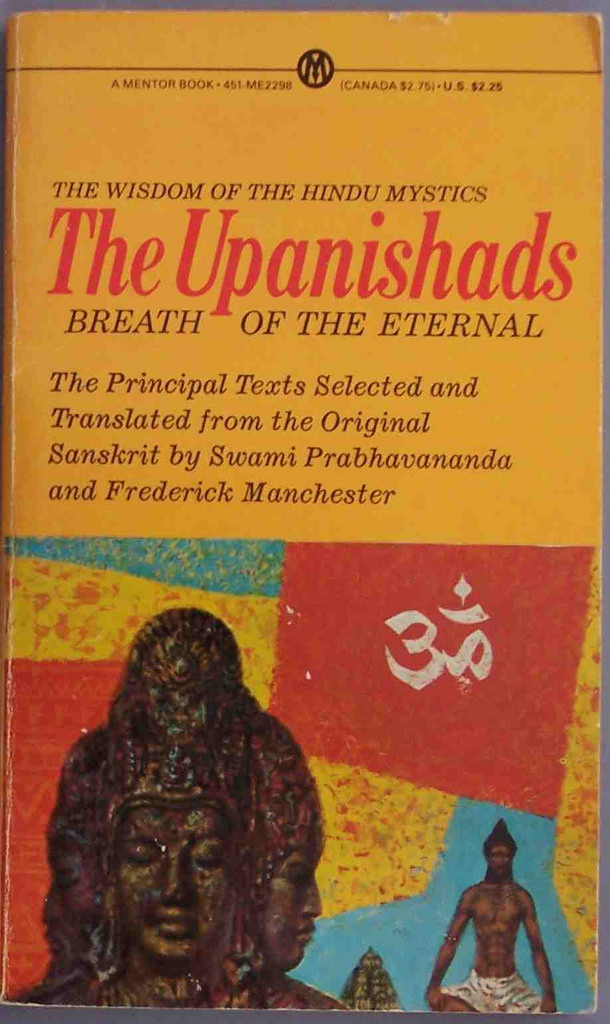 Upanishads are a sub-category of the Vedas, written probably between 800 to 500 B.C.E. These texts were written during a time when the priestly class was questioned, along with the rituals, sacrifices, and ceremonies and gradually rejected. Some of those who were against the traditional Vedic order separated themselves by pursuing spiritual progress, rejecting materialistic concerns, following an ascetic hermit lifestyle, and giving up family life. This group’s philosophy and speculations were combined into the texts known as the Upanishads.

Upanishads, therefore, came after the Vedas but was added to the texts later. They take inspiration and authority from the Veda texts. Upanishads expound the philosophy of the Vedas in a more direct and understandable language while keeping a certain poetic tone.

Within the Upanishads, there is an attempt to move from external spiritual aspects like rites, sacrifices, and ceremonies to an internal spiritual enlightenment. Probably the most widely known of all the Vedas, Upanishads are considered at the spiritual core of Hinduism.

The name Upanishad is derived from upa (near) and shad (to sit), and translates to “sitting near”. Upanishad refers to the action of sitting down at the feet of a teacher. Although Upanishads are referred to as a body of texts, they are actually each a book in their own right and not representing a congruent philosophy, but different views, lessons, wisdom, and knowledge of different men and women.

Upanishads make up the end part of a given Veda, and therefore are sometimes called the Vedanta, meaning “The end portion of Veda.”

There are over 200 different Upanishads, although only about 14 hold a significant authoritative position. The purpose of the Upanishads is not instruction as much as inspiration. They cover most major philosophical themes while trying to remain neutral to opposing views.

Similarities between Vedas and Upanishads

Vedas and Upanishads are similar in the same manner that you and your arm is similar. Upanishads are part of the bigger body of Vedas. Therefore an Upanishad can be a Veda, but a Veda cannot be an Upanishad. Just like your arm can be human, but a human can’t be an arm.

Since Upanishads are a category, or a piece of the whole, of the Vedas it is similar in that it relates to one another and belongs to one another. But aside from this relation, distinctions need to be affirmed between the two concepts to keep confusion away.

The Difference between Vedas and Upanishads:

As can be seen, it is a common misconception that Vedas and Upanishads are the same, yet not a completely wrong assertion. But to avoid confusion the two must be differentiated.  This can be done by underlining five major differences. 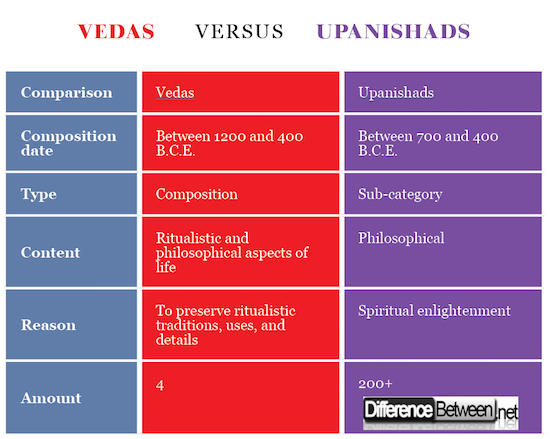 It is a common mistake to use Upanishads synonymously with Vedas. This is however not an accurate assessment of the meaning behind the words. Even with a dissection of the differences, the major aspect to remember is that Vedas’ are religious- or spiritual texts in Hinduism, while Upanishads are only a section within a Veda.

It can also be said that the Vedas are a poetic and symbolic expression of Hindu spiritual truths, while Upanishads are the expression of the philosophical truths of the Vedas.