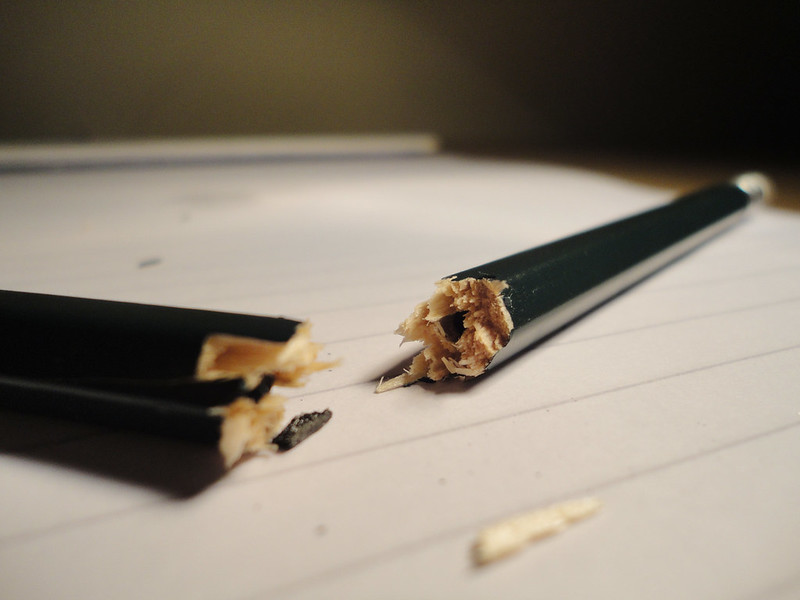 Adjustment disorder and acute stress disorder are two different psychiatric diagnoses that are characterized by psychological, emotional and behavioral disturbances that occur in response to a stressor that can be objectively identified. The psychological disturbances occur when a person’s ability to adjust and cope are overwhelmed by major stressors or trauma. Both are documented in the Diagnostic and Statistical Manual for Mental Disorders (DSM 5) and categorized under the heading “Trauma and Stressor Related Disorders” along with Post-traumatic Stress Disorder, or PTSD.

Though similar in that both conditions are maladjustment to stress and trauma, the two are different mainly in the severity and nature of the stressors and psychological disturbances or symptoms as well as the timeframe within which the symptoms occur. Each disorder is discussed further below as well as their differences. 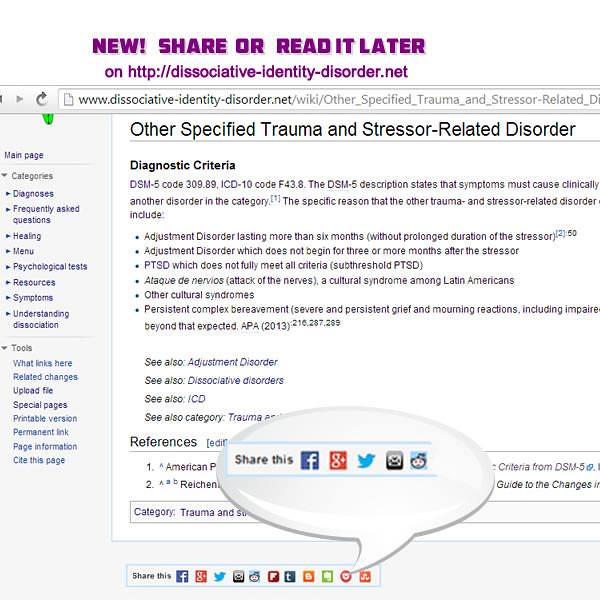 What is Adjustment Disorder?

Adjustment disorder is a diagnosis to maladaptive emotional or behavioral reaction that occurs within several months of a stressful event or change in the life of a person. The stressor causes more distress than would be expected given the circumstances. It may also be that the stressor results to an obvious decrease of physical, social or occupational functioning of the person without any outward evidence of mental or emotional distress.

The types of stressors in a diagnosis of adjustment disorder can be almost anything commonly experienced, such as a divorce or death of a loved one. Also, the stressor can be a single event like moving away for college, or can also be multiple stressors as in marital problems and losing a job at the same time. The emotional and behavioral reactions are diverse and are typically described as maladaptive. Symptoms may also include depressed mood and anxiety but do not meet criteria for other mental disorders.  These symptoms are usually not severe but disproportionate to the severity or intensity of the stressor. Even so, there is still a marked reduction in the person’s functioning. For this diagnosis, symptoms must begin within three months of the onset of the stressor. These symptoms may also last up to six months after the stressor has ceased or if the person has already adapted to the situation.

Adjustment disorder is common in children and adolescents and equally prevalent among males and females. In general, treatment aims to relieve symptoms and to return the person to at least the baseline functioning. Medications are seldom prescribed unless there are accompanying symptoms such as depression and anxiety. Psychotherapy is the usual treatment of choice although therapy may vary from patient to patient as well as clinician to clinician.

What is Acute Stress Disorder?

Acute stress disorder is another diagnosis for psychological dysfunction caused by trauma and stress. The psychological dysfunction or symptoms occur within three days to one month after a traumatic event. These symptoms are often severe, recurrent and easily triggered, characterized by intrusive memories, avoidance of related stimuli and changes in mood and arousal that impair daily functioning. Persistence of symptoms beyond one month changes the diagnosis to post-traumatic stress disorder.

Events that cause acute stress disorder are traumatic even to witnesses of such events. These traumatic stressors include war and combat, rape and violence or natural disasters. People who have acute stress disorder usually re-experience the traumatic event in the form of unwanted but intrusive thoughts and memories, dreams, nightmares or flashbacks that cause marked psychological and physiological distress. Resemblances of any form to the traumatic event also cause distress. A person with acute stress disorder is also understandably averse or overly avoidant of these stimuli. Symptoms also include changes in thinking and mood such as feelings of shame, doubt and anger as well as inaccurate blame of self or others. Another group of symptoms is hyper-arousal which includes hypervigilance, excessive startle response aggression and recklessness.

Acute stress disorder occurs in 20-50% of victims or witnesses of traumatic events that involve interpersonal assault as in rape or a shooting, and occurs in less than 20% of those who experience trauma without interpersonal assault like in accidents or natural disasters. It is also more prevalent among women, those who have experienced prior trauma and prior mental disorder, and to those with high neuroticism, avoidant coping personality and with elevated startle response. Treatment for acute stress disorder involves both medication and therapy in equal measure and importance.

The stressors in adjustment disorder can be anything and are commonly experienced such as divorce, death of a loved one, or loss of a job. The stressors that cause acute stress disorder are usually traumatic as in war, rape and violence, and natural disasters.

Symptoms of adjustment disorder include maladaptive emotions and behavior, impairment in social and occupational functioning as well as depressed mood and anxiety.