Difference Between Aerospace and Aviation 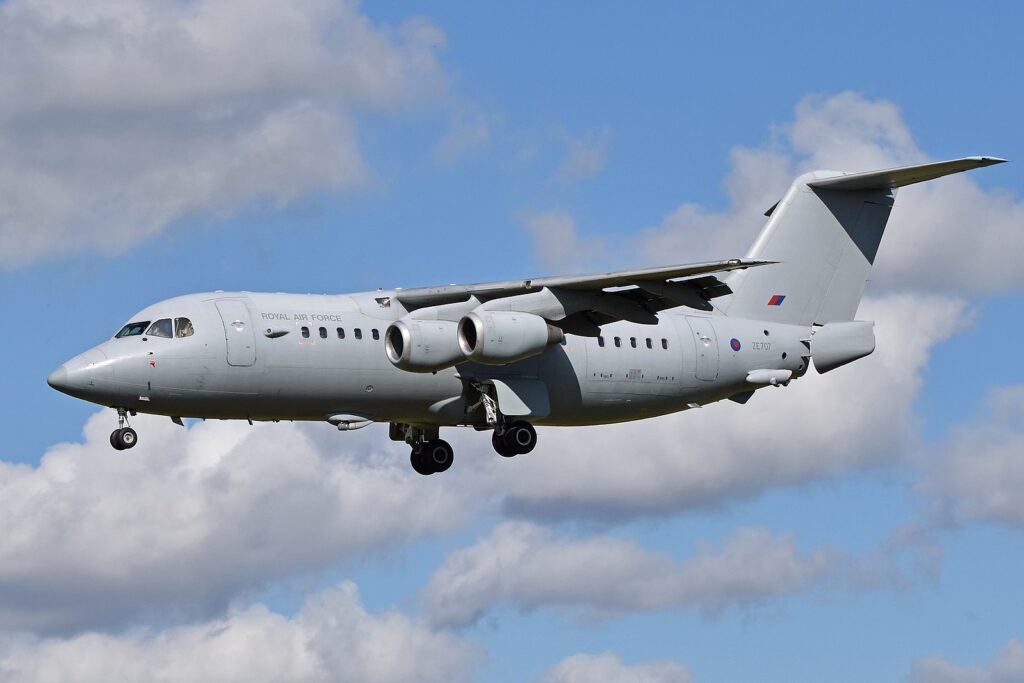 The aviation industry is all things aircrafts related within the earth’s atmosphere. While the aerospace industry also deals with design, manufacturing, and maintenance of aircrafts or spacecrafts, the industry, as a whole, extends operations beyond the earth’s atmosphere and encompasses everything from commercial airliners to cargo planes, passenger jets, and space stations and satellites. Aviation is a distinct industry from aerospace industry wherein aerospace is a much broader industry.

The term aerospace owes its name to two words aeronautics and spaceflight. Aerospace is the science and engineering of flying in the atmosphere of Earth and surrounding space. It is a technological crown jewel that synthesizes much of the most advanced scientific and engineering knowledge of this era. It put a man on the moon. Aircrafts and spacecrafts are perhaps the ultimate technological icons of our civilization. Humans have long dreamed of flying since ages and they have imagined traveling to space since they could conceive of other planets. Aerospace engineering has made that possible, turning those dreams into reality. Aerospace is a much diverse field which covers two main areas, namely aeronautical and astronautical engineering. In practical terms, aerospace industry deals with design, manufacturing, and maintenance of aircrafts or spacecrafts. It also encompasses a broad range of services that include aircraft maintenance, repair and overhaul, and the satellite services component of the space sector.

Aviation refers to the different activities surrounding mechanical flight and the aircraft industry. In fact, the term ‘aviation’ is derived from the Latin avis meaning ‘bird’. Aviation is all things aircraft-related within the atmosphere of Earth. In general term, aviation means flying of aircraft for commercial or/and military purposes. Aviation represents a massive and complex industry that is crucial to our global economy. In 1903, the Wright brothers created history when they successfully flew their flyer about 37 meters, earning the distinction of being the first to accomplish powered and controlled flight. However, the Wright brothers were not the inventors of aviation. Otto Lilienthal, known as the ‘flying man’, was the first person to perform many controlled glides in the late 1890s. It is generally accepted that the international air transport industry was born in 1919, with the signing of the Paris Convention. The aviation industry has really taken off since then.

Difference between Aerospace and Aviation

– Aerospace is the science and engineering of flying in the atmosphere of Earth and surrounding space. It is the branch of technology and industry that deals with space flight and aviation. In fact, the term aerospace owes its name to two words aeronautics and spaceflight. In simple terms, aerospace is the space comprising the Earth’s atmosphere and the space beyond. Aviation, on the other hand, means flying of aircraft or operating a plane. Aviation comes from the Latin word avis which means “bird”. Aviation is all things aircraft-related within the atmosphere of Earth.

– Aerospace is a high-tech industry which is concerned with research, design, manufacturing, and maintenance of aircrafts or spacecrafts. It also encompasses a broad range of services that include aircraft maintenance, repair and overhaul, and the satellite services component of the space sector. It is one of the most powerful industries in the United States, which comprises five sectors, namely military aircraft, commercial airliners, missiles, space, and general aviation.

Aviation represents a massive and complex industry that is crucial to our global economy. It deals with all things aircraft related within the earth’s atmosphere. The aviation industry is basically divided into four main groups – airlines, airports, the aircraft industry, and the institutions. Airlines represent the most visible group of actors in the aviation industry.

– Aerospace engineers need to understand a few key disciplines, which are aerodynamics, or how air flows around objects; propulsion, or the study of the engines and fuels needed to push the aircraft; and the material and structure, which deal with the composition and design of the aircraft. Other key disciplines include avionics, materials science, thermodynamics, control systems, and electronics. Aerospace typically involves teams of engineers and technicians coming from these disciplines. Aviation is distinct from aerospace engineering wherein aviation engineers need to focus on key areas like aircraft operation and maintenance, commercial or military aircraft design, and air traffic management.

The aircraft industry encompasses a vast network of companies working either as global conglomerates or as individual national or regional organizations. Aerospace industry deals with design, manufacturing, and maintenance of aircrafts or spacecrafts, guided missiles, space vehicles, aircraft engines, propulsion systems, and related parts. It deals with vehicular flight within and beyond the atmosphere of Earth. Aviation industry encompasses everything surrounding aircraft industry and all things aircraft related within the Earth’s atmosphere. Aviation is concerned with design, development, maintenance, and operation of aircrafts.

Outside his professional life, Sagar loves to connect with people from different cultures and origin. You can say he is curious by nature. He believes everyone is a learning experience and it brings a certain excitement, kind of a curiosity to keep going. It may feel silly at first, but it loosens you up after a while and makes it easier for you to start conversations with total strangers – that’s what he said."
Latest posts by Sagar Khillar (see all)
Share Tweet Pin Mail
Categories: Language, Technology, Words
Tags: Aerospace, Aviation
previous post Difference Between Dementia and Senility
next post Difference Between Ventilator and CPAP