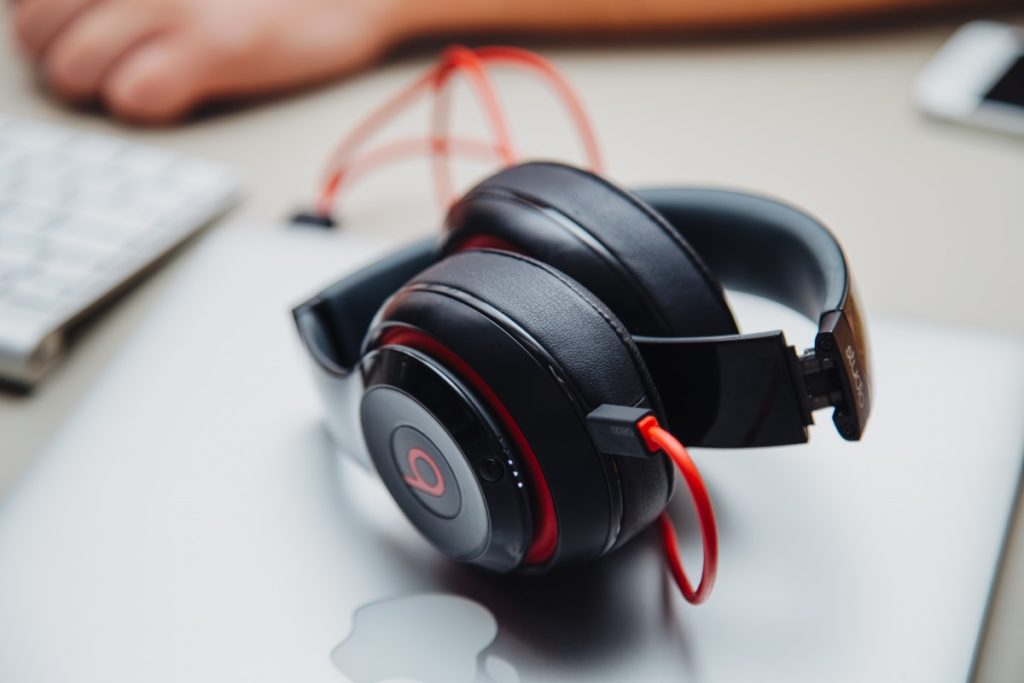 Beats headphones are so popular for a reason. From one of the most influential musicians in America to the name behind one of the most popular headphone brands in the world, Dr. Dre influenced a whole generation of artists and music lovers alike. He recreated history after he introduced his own brand Beats by Dr. Dre, which, in a very less time, became one of the dominating headphone brands in the world with a whopping $2 billion headphone market. The Beats Studio is one of the company’s most admired lineup of headphones. The Studio 2 and Studio 3 are the latest in the Studio series of headphones by Beats b Dr. Dre. 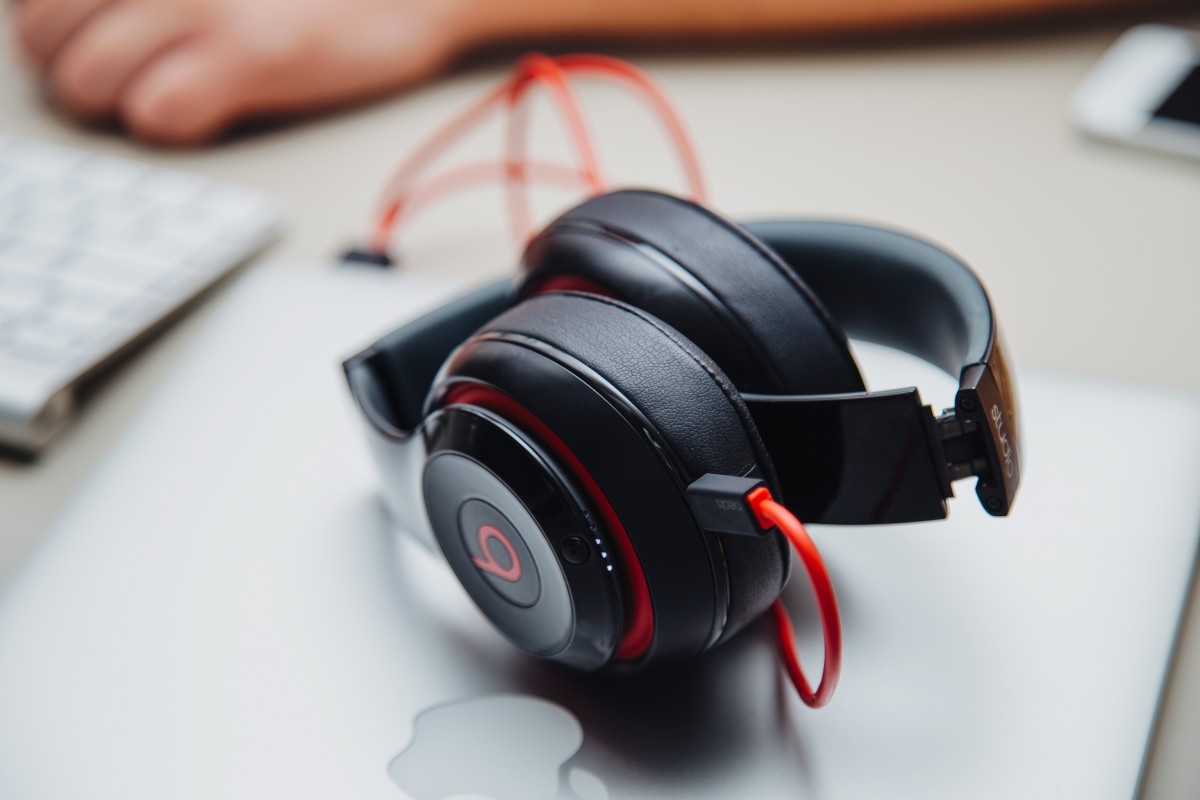 What is Beats Studio 2?

The Studio 2 is the second generation of the Beats by Dre already popular over-the-ear headphones with a significant facelift including some pretty noticeable design improvements and a complete sound signature overhaul. The Studio 2 is lighter, sturdier and much more comfortable than the original Studio headphones.  Although a bit pricey than its predecessors, it is worth every penny being stylish yet equally comfortable to fit just perfectly over the ears without any extra bulk. Sound quality is also impressive, if not the best, for a better listening experience minus the unwanted noise. From the outside, it looks exactly the same as the Studio 1, but the noise cancellation works better than the original Studio headphones, justifying its high price on every front. 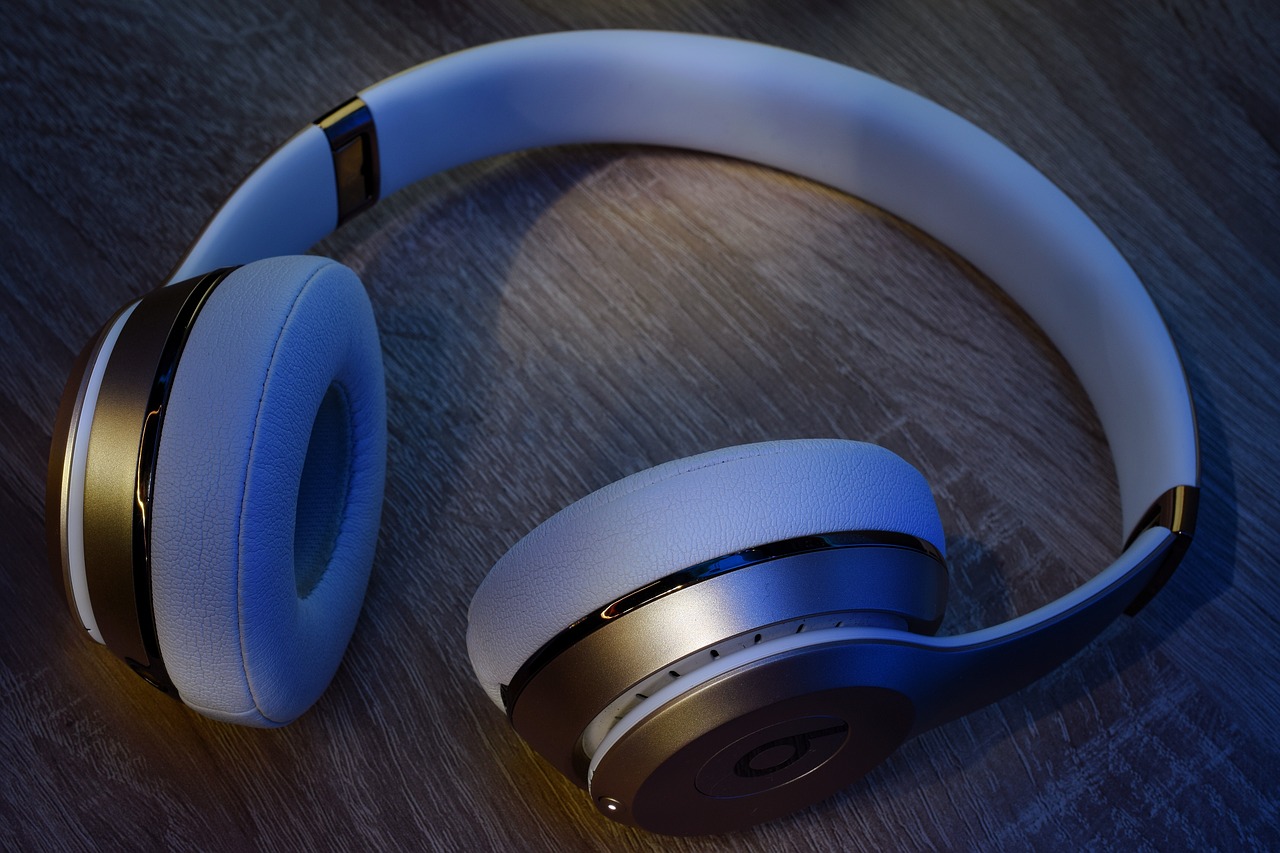 What is Beats Studio 3?

The Studio 3 is the third-generation of the already popular Studio series of Beats by Dre over-the-ear headphones featuring the Apple’s proprietary W1 chip. The W1 chip is the Apple’s new wireless technology that makes instant pairing over Bluetooth and automatic pairing to other Apple devices a snap. You can literally pair the headphones with any Bluetooth-enabled device. It is the latest addition to the Beats lineup to feature the active noise cancelling and there’s a lot to love about the new Studio 3 Wireless. It’s the ultimate Beats headphone with a comfortable design, big bass, and sound quality. It’s a perfect upgrade on every front, including hassle-free syncing, battery life, fast charging, and noise cancelling.

Difference between Beats Studio 2 and Studio

– In terms of design, both Studio 2 and Studio 3 look exactly the same from the outside with the same build quality and the same sturdy design. The earpads are softer in the new Studio 3 Wireless making it more comfortable on the ears for long hours of music listening without any bulk on the ears. But that’s it. Both are made from soft, matte plastic which feels really smooth to the touch plus the foldable design with adjustable band and hinges makes it easy for carrying around with ease. The rest remains the same on both the headphones including the beats logo.

– Although both the Studios look almost identical in terms of design, the one major difference that distinguishes the two is the inception of the Apple’s proprietary W1 chip which is also present in the Beats Solo 3. The W1 chip is the latest addition to the Studio 3 Wireless which enables instant pairing over Bluetooth and automatic pairing to other Apple devices, although they will work well with any Bluetooth-enabled devices. The new technology makes Bluetooth connectivity a lot more user-friendly by augmenting the functionality of Bluetooth which also results in increased battery life for which the chip is specifically designed.

– The Studio 3 battery life is better than the Studio 2 with a whopping 22 hours with ANC on and 40 hours without, so you’ll be able to enjoy an uninterrupted music listening experience without worrying about the unwanted background noise. The W1 chip enhances the battery life of the Studio 3 to an extra 1 hour and 45 minutes when there’s only 2 hours of charge left on the headphone. Plus it features the Fast Fuel charging technology which gives your device a boost of 3 hours of additional battery life with just 10 minutes of charging. The Studio 2 does not have any fast charging feature built in. 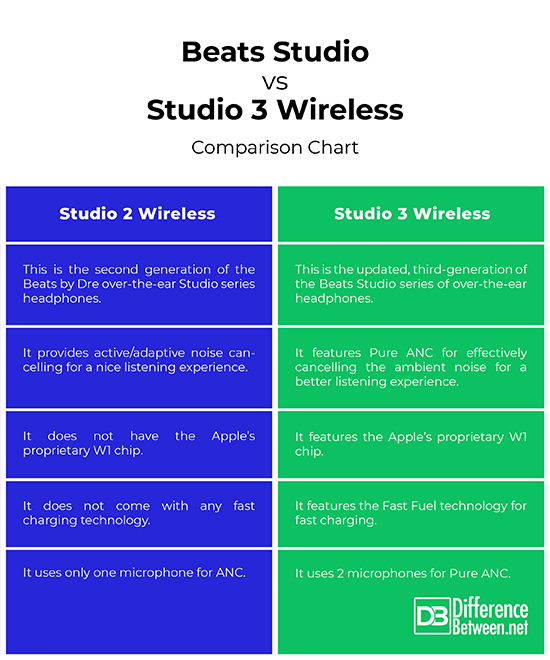 Summary of Beats Studio 2 Vs. 3

Apart from the redesigned acoustics and updated hardware components, the new Studio 3 Wireless provides a ton of features that make it a worthy successor to the already popular Studio 2 Wireless. Although both the Studio headphones are almost replicas of each other from the outside, the one thing about the Studio 3 that clearly stands apart is the inclusion of the Apple’s proprietary W1 chip, which is also found in Apple’s AirPods. The W1 chip sets the standard for seamless syncing with Apple devices and better connectivity which also results in an increased battery life. Additionally, the Studio 3 uses 2 microphones instead of 1 to pick up the ambient noise for a better listening experience.

Outside his professional life, Sagar loves to connect with people from different cultures and origin. You can say he is curious by nature. He believes everyone is a learning experience and it brings a certain excitement, kind of a curiosity to keep going. It may feel silly at first, but it loosens you up after a while and makes it easier for you to start conversations with total strangers – that’s what he said."
Latest posts by Sagar Khillar (see all)
Share Tweet Pin Mail
Categories: Gadgets, Technology
Tags: Beats Studio 2, Beats Studio 3
previous post Difference Between Obamacare and Medicaid
next post Difference Between Steel cut Oats and Rolled Oats