Difference Between Google Assistant and Bixby 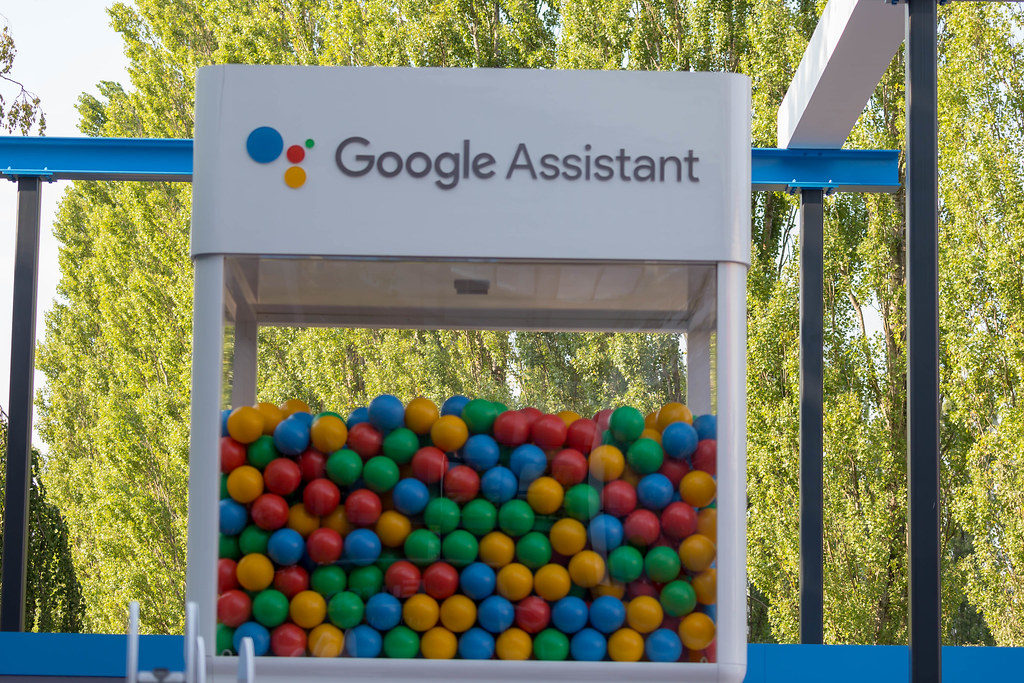 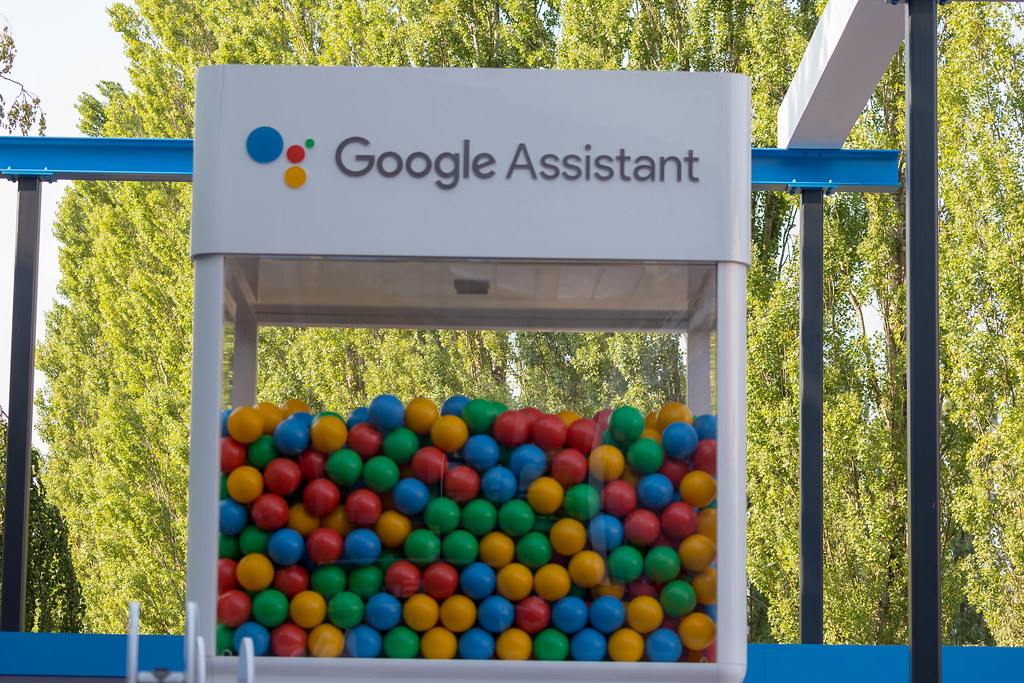 What is Google Assistant?

Google Assistant is the name of the Google’s own AI-powered voice service that is primarily available on smartphones and smart home devices. It has the same functions as the others but offers more advanced assistant intelligence. It is a platform where you can create and deploy voice-enabled applications. It comes pre-installed with Android devices with version 6.0 or higher, including smartphones, tablets, Google Home, and other smart home devices. It was debuted during Google I/O developer conference in May 2016 as part of Google’s messaging app Allo, an instant messaging mobile app by Google, and its smart speaker Google Home. Google Assistant, just like its predecessor Google Now, uses natural language user interface to answer your queries, make recommendations, and perform actions by delegating requests to a set of services. Moreover, it also uses other services from the Alphabet/Google Company, as it provides access to Google’s ecosystem. 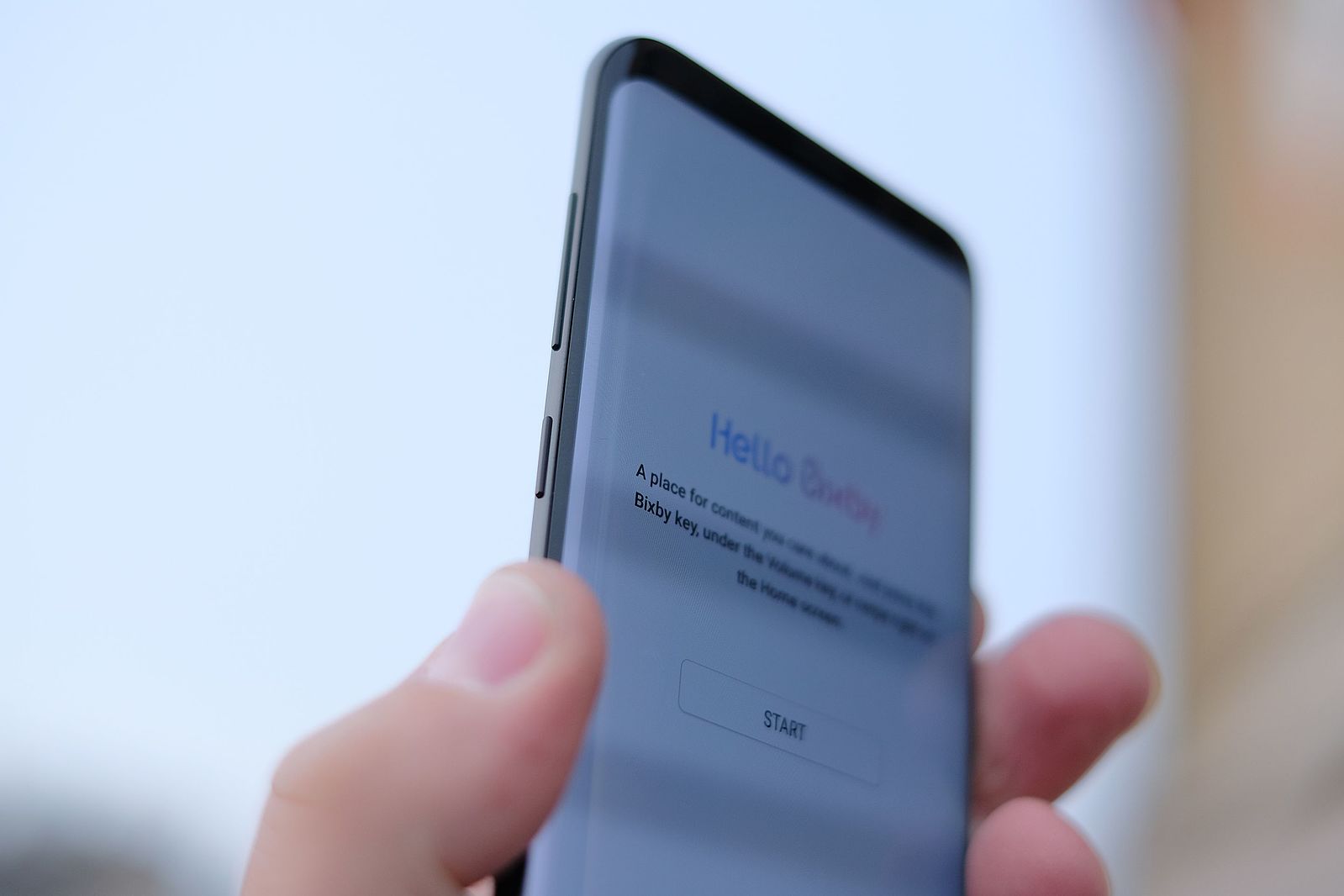 Bixby is an artificial intelligence (AI) system developed by Samsung Electronics to make device interaction easier and to avoid complexity of fully featured devices. Bixby is Samsung’s very own virtual assistant and the electronics giant’s new effort to offer an intelligent agent to compete with Google Assistant, Apple’s Siri, and Amazon’s Alexa. Like other voice-based virtual assistants out there, Bixby uses neural nets and deep learning to interpret what it should do based on what a person says or asks. It uses natural language processing to understand how we talk and what we mean. It basically means anyone with a Samsung smartphone or a Samsung TV will be able to use Bixby for a wide variety of tasks, queries, and capabilities, just like Google Assistant. Bixby is a major overhaul of the S Voice, the bundled voice command application that comes built-in with the Samsung Galaxy S5 and other devices.

Difference between Google Assistant and Bixby

– Google Assistant is a voice-based personal assistant developed by Google primarily for its Pixel phones and smart home devices. It is an AI-powered virtual assistant that comes pre-installed with Android devices with version 6.0 or higher, including smartphones, tablets, Google Home, and other smart home devices. It was debuted during Google I/O developer conference in May 2016 as part of Google’s messaging app Allo. Bixby, on the other hand, is Samsung’s very own virtual assistant and the company’s new effort to offer an intelligent agent to compete with Google Assistant, Apple Siri, Alexa and so on.

– While both Google Assistant and Bixby have similar smart assistant features, Google Assistant is uniquely integrated with the Google Home ecosystem and is available for Android and iOS devices (limited functionality on iOS), whereas Bixby is specific to Samsung devices and apps. Bixby is tied to the Samsung’s SmartThings hub and has integration with the Galaxy Home speaker. Google Assistant is supported by many smart home devices including Google Home and Google Home Hub, plus there are hundreds of other smart home devices that support Google’s voice-based service. When it comes to smart home integration, Bixby, unfortunately, is limited to the Samsung universe.

– Google Assistant excels in response time and handling internet search queries better than any other virtual assistant out there, including Samsung Bixby. Google Assistant is very quick to respond to queries such as turning on Bluetooth, looking for nearby restaurants, asking for traffic updates or weather information because search is one of Google’s main forte. In addition, Google Assistant also has strong integration with third-party apps such as WhatsApp. Bixby, on the other hand, is pretty good at executing voice commands related to phone and control functions within certain apps like Uber, Expedia, and so on.

– While Google Assistant is a powerful AI-powered personal assistant for handling everyday queries, users may have fewer reasons to go hands-free, especially when they are traveling. Voice dictation is one of the most common uses of Google Assistant for sending out texts and emails, but users find it more comfortable with their hands rather than going hands-free. Despite, the functions of Google Assistant are available for those with accessibility needs. Bixby is pretty good at executing voice commands because it uses neural nets and deep learning to interpret what it should do based on what a person says. 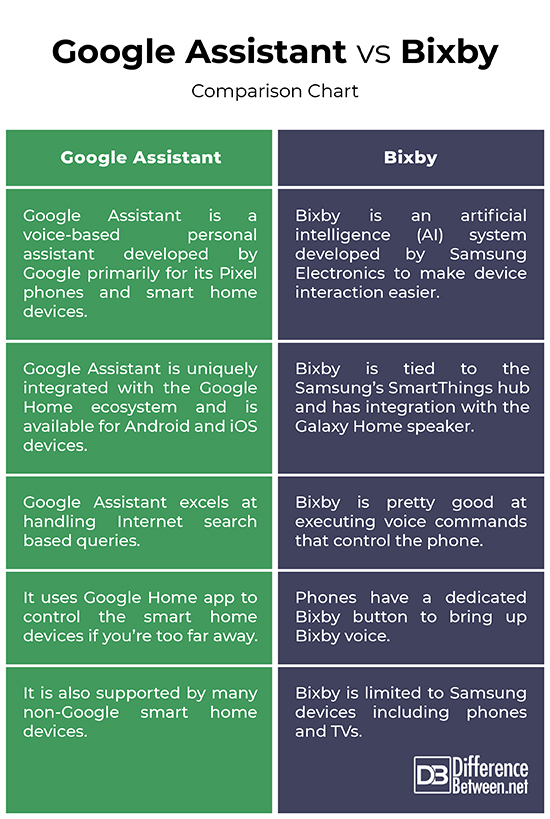 Summary of Google Assistant vs. Bixby

Outside his professional life, Sagar loves to connect with people from different cultures and origin. You can say he is curious by nature. He believes everyone is a learning experience and it brings a certain excitement, kind of a curiosity to keep going. It may feel silly at first, but it loosens you up after a while and makes it easier for you to start conversations with total strangers – that’s what he said."
Latest posts by Sagar Khillar (see all)
Share Tweet Pin Mail
Categories: Technology
Tags: Bixby, Google Assistant
previous post Difference Between EHR Optimization and Digital Health
next post Difference Between Google Assistant and Cortana