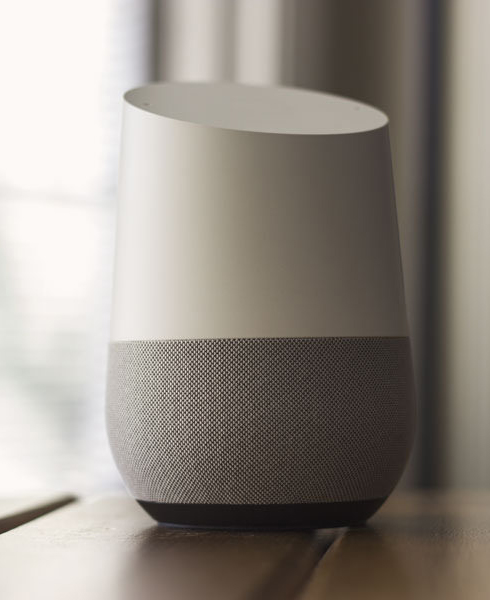 What is Google Home?

Google Home is the smart speaker and voice assistant designed and developed by the eponymous search giant. It’s a smart addition to your smart home that is powered by its very own voice-based virtual assistant called Google Assistant. It can be used as a portable speaker in different rooms throughout the house so that you can play your favorite music and do so much more with your voice. It makes your life much easier by helping you do things like play music, access media, manage tasks, control your smart home, make calls, and do more – with just your voice. It also acts as a central hub to control your smart home devices such as smart thermostats, digital media player, smart lights, and more. In addition to the standard model, it is also available in a Google Home Mini version. 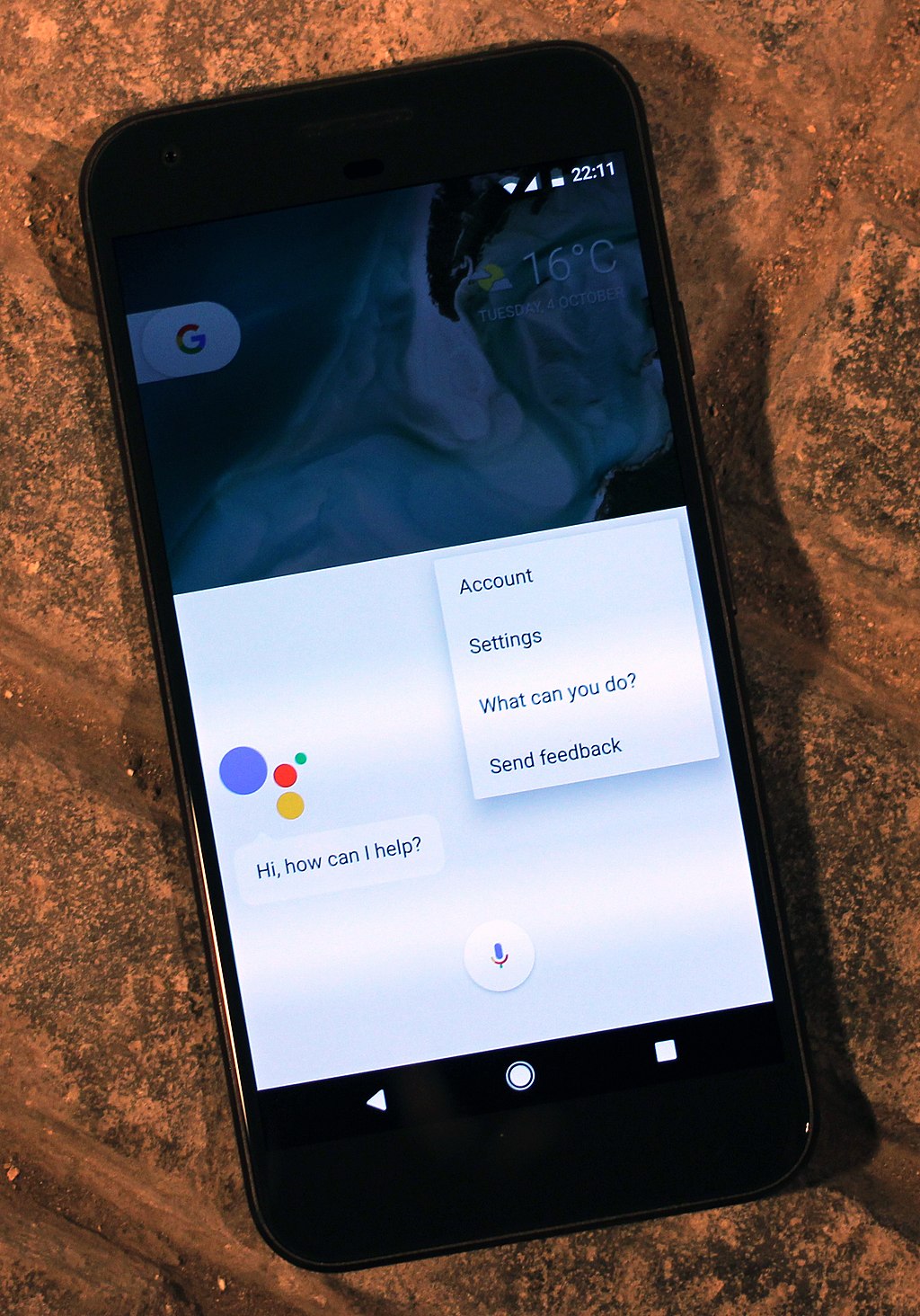 What is a Google Assistant?

Google Assistant is Google’s answer to Amazon Alexa, Apple Siri, and Microsoft Cortana. It’s the Google’s very own artificial-intelligence-powered digital voice assistant and one of the most advanced and efficient virtual assistants out there. It is also part of the Google Home voice-based assistant, Google Allo – instant messaging app by Google, and Android Wear watches. It enables both Android and iOS users to ask a range of questions using the mobile devices, without having to physically type anything. It’s an evolution of Google Now and it’s no longer limited to Google-built devices anymore; you can get the most out of Google Assistant on a wide range of smartphones. An iOS version of Google Assistant is also available for iPhone users who’d rather prefer Google Assistant than Siri.

– Google Home is the smart speaker and voice assistant designed and developed by the eponymous search giant Google. It helps you play music, access media, manage tasks, control your smart home, make calls, and do more – with just your voice. It’s a smart home device, whereas Google Assistant is a technology that powers Google Home and other smart home devices. It’s the Google’s very own artificial-intelligence-powered digital voice assistant and one of the most advanced and efficient virtual assistants available for both Android and iOS users. Google Assistant is similar to Apple’s Siri, Amazon’s Alexa, and Microsoft’s Cortana.

– Google Assistant is part of the Google Home Voice-based assistant. It provides a seamless integration between technology and users lives bringing the authentic voice of Google into your mobile devices and smart home devices. It performs actions like music and video streaming, control smart devices and so much more. It uses cognitive computing, machine learning and voice recognition technology. Google Home is a powerful speaker and voice-based assistant powered by Google Assistant which helps you get answers, play songs, manage tasks, and control your smart home with just your voice. Google Home also works with Chromecast to stream movies, shows, and music. 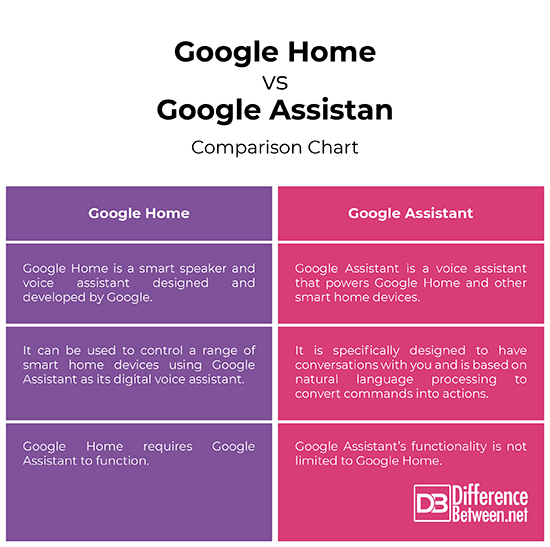 Google Home and Google Assistant are two separate entities and they both have their own names. Google Home is the Google’s line of smart home speakers and voice-based digital assistant, whereas Google Assistant is the voice behind Google Home but is not limited to Google Home. Google Assistant is based on natural language processing to convert commands into actions. It is the Google’s very own artificial-intelligence-powered digital voice assistant and one of the most advanced and efficient virtual assistants available out there. The wake words “Ok Google” or “Hey, Google” work like wonders, letting you do things like playing music, calling, sending messages, scheduling appointments, managing tasks, and so much more – with just your voice.

Outside his professional life, Sagar loves to connect with people from different cultures and origin. You can say he is curious by nature. He believes everyone is a learning experience and it brings a certain excitement, kind of a curiosity to keep going. It may feel silly at first, but it loosens you up after a while and makes it easier for you to start conversations with total strangers – that’s what he said."
Latest posts by Sagar Khillar (see all)
Share Tweet Pin Mail
Categories: Household Equipments, Technology
Tags: Google Assistant, Google Home
previous post Difference Between Microservices and Web Services
next post Difference Between Centrosome and Centriole