Difference Between Neuroevolution and Deep Learning 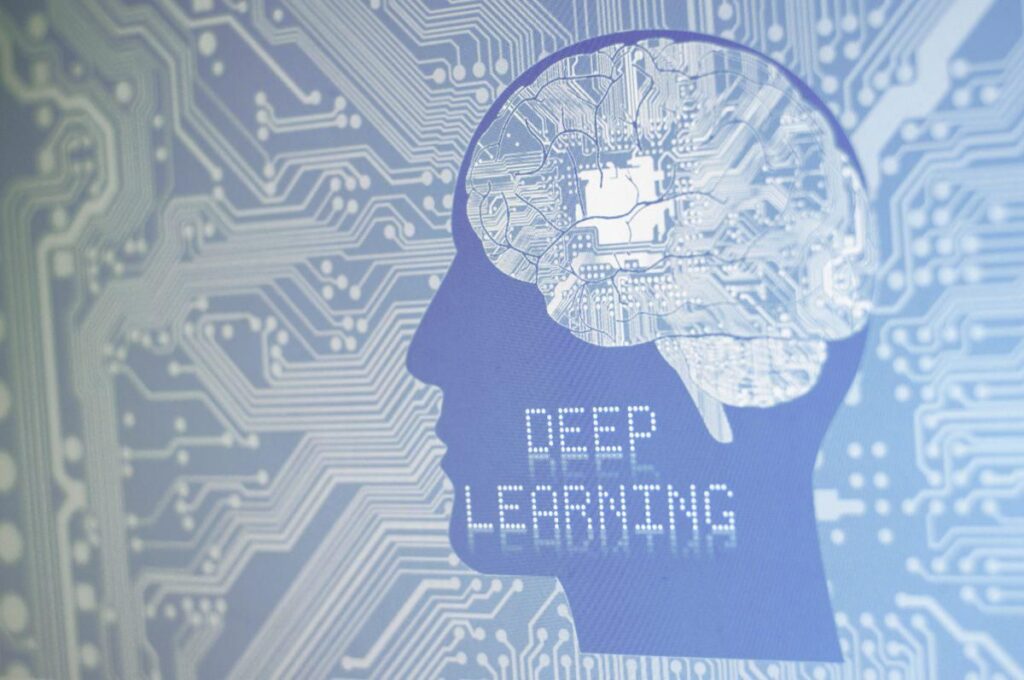 One of the most striving and long standing goals within the field of computational intelligence is to create intelligent, self aware machines that can mimic or even surpass human intelligence. An intelligent machine can learn, improve on itself, and then make its own path forward. We have come a long way from the good old fashioned AI systems of the 1950s to the modern day artificial neurocomputation. Today these intelligent systems can do all kinds of stuff such as analyze images, control an Unmanned Aerial Vehicle (UAV), drive your car, and become your virtual assistant. Today’s most advanced approaches to computational intelligence are through neuroevolution, an evolutionary approach to Deep Learning inspired by the human brain.

Neuroevolution or neuro-evolution is a subfield within artificial intelligence and machine learning, which harnesses evolutionary algorithms to construct artificial neural networks. Neuroevolution is an evolutionary approach to deep learning networks that has been successfully applied in the domain of artificial life, generative systems, robot control, and computer games. It describes an evolutionary process similar to the one that made our brains, except inside a computer. In fact, the whole concept was inspired by the structure of human brain. It was strongly believed that if the human brain could be replicated in some way, it would create artificial intelligence. The term artificial neural networks represent a graph of nodes connected by links with each link carrying a particular weight. The nodes remotely resemble the way the neurons in human brain are organized. Today’s most advanced approaches to computational intelligence are through neuroevolution. The concept has been extensively used in the games domain.

What is Deep Learning?

Deep Learning is a machine learning technique based on artificial neural networks that imitates the working of the human brain. Let’s take the example of Google Translate – it translates paragraphs of texts or entire page from one language to another in seconds. So, you can say Google Translate is based on the concept of Deep Learning and artificial neural networks (ANNs). ANNs are a bio-inspired approach to computational intelligence and machine learning. It uses multiple layers to extract high-level features from the raw sensory input data. It enables computer systems to improve with experience and data. It is a particular kind of machine learning technique to create AI systems that can function in complicated real-world environments. Deep Learning represents the world as a nested hierarchy of concepts where each concept is defined in relation to simpler concepts, and the more abstract representations computed in terms of less abstract ones.

Difference between Neuroevolution and Deep Learning

– Deep Learning is a technique of machine learning which is a subset of AI and is designed to mimic the working of the human brain in regards to data processing for use in speech recognition, object detection, language translation, and decision making. It is an AI function based on artificial neural networks, a bio-inspired approach to computational intelligence and machine learning. Neuroevolution, on the other hand, is a form of AI and machine learning that harnesses evolutionary algorithms to construct artificial neural networks. It is an evolutionary approach to deep learning networks that intends to simplify the process of solving complex tasks.

– Deep Learning represents the world as a nested hierarchy of concepts where each concept is defined in relation to simpler concepts, and the more abstract representations computed in terms of less abstract ones. It enables computer systems to improve with experience and data similar to how human brain processes information in the form of pictures, text or sound. The whole concept of neuroevolution was inspired by the structure of human brain – it constructs artificial neural networks using evolutionary algorithms. There are two approaches to neuroevolution, ones that consider the evolution of a network’s connection weights only and those that evolve both the connection weights and the network topology.

Outside his professional life, Sagar loves to connect with people from different cultures and origin. You can say he is curious by nature. He believes everyone is a learning experience and it brings a certain excitement, kind of a curiosity to keep going. It may feel silly at first, but it loosens you up after a while and makes it easier for you to start conversations with total strangers – that’s what he said."
Latest posts by Sagar Khillar (see all)
Share Tweet Pin Mail SMS
Categories: Technology
Tags: Deep Learning, Neuroevolution
previous post Difference Between Citrucel and Metamucil
next post Difference Between Biometric Authentication and Password