Difference Between Kind and Type 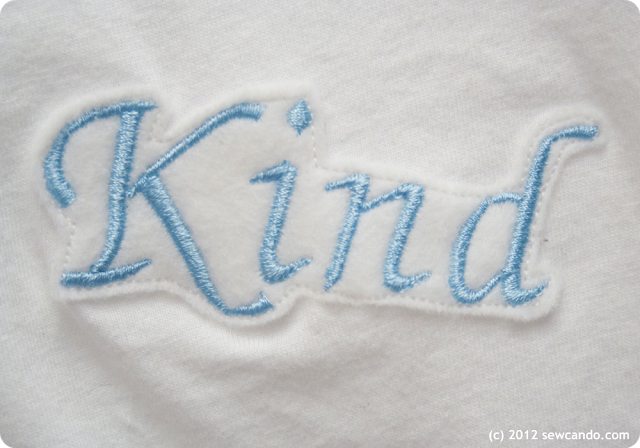 The words ‘kind’ and ‘type’ are consistently used by people on a daily basis as they transfer information from one person to the other. However, people do not understand the meaning of the two words, which makes them use the words inappropriately leading to ambiguity and vagueness in their messages.

Definition of the word Type

The word ‘type’ is used to show category or a sub-division within a bigger or whole thing. Moreover, the most appropriate use of the word ‘type’ must be followed by the preposition ‘of’ for the sentence to be correct.

In the above order, it is clear that the word ‘type’ is followed by the preposition ‘of’ which gives the sentence meaning. It is also evident that the sentence refers to a sub-category of phones among in the market that is being preferred due to its huge internal memory capacity.

Definition of the word Kind

The term ‘kind’ is usually used to express the sense of ‘sort’. It is also important to highlight that the term ‘kind’ is followed by a preposition ‘of’ which gives the sentences a complete meaning.

It is clear that the sentence has used the word kind in the sense of ‘sort’. Alternatively, the sentence would have read;

Difference Between Kind and Type

Summary of Kind and Type