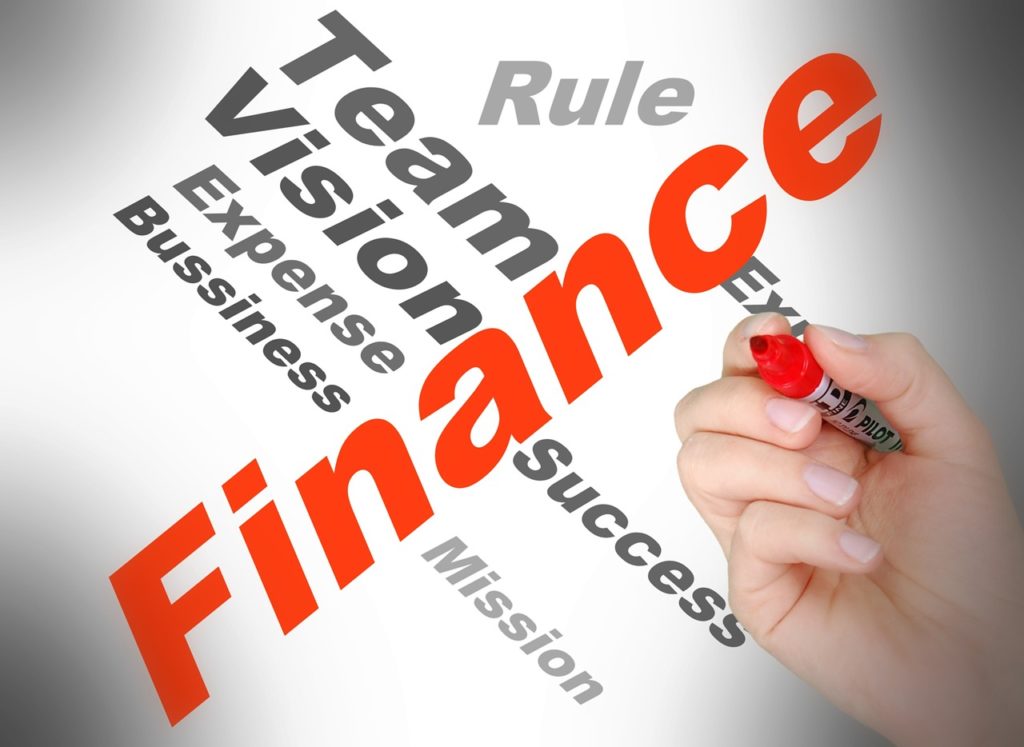 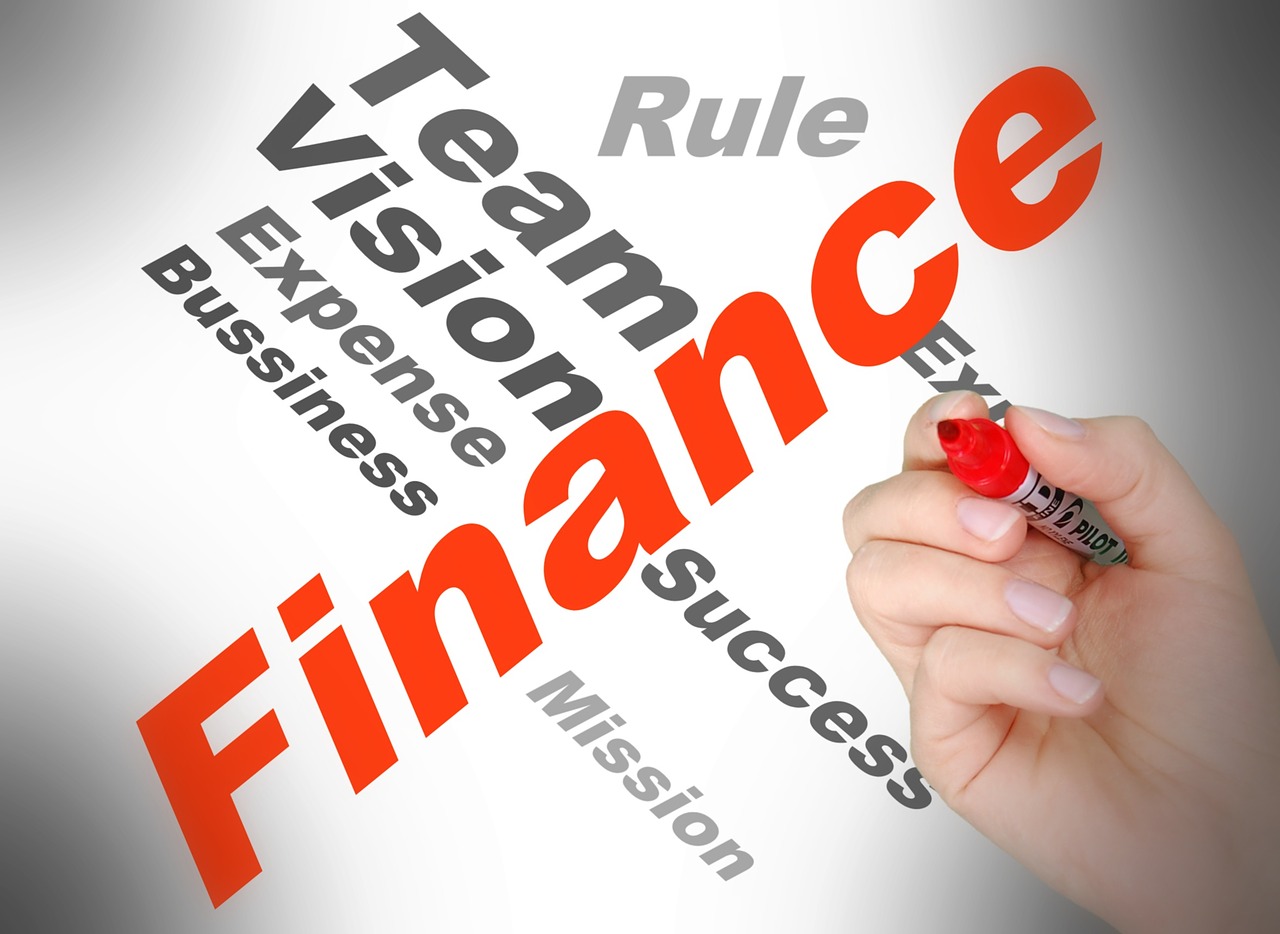 What is Gross Non-Performing Assets?

Credit institutions offer loans to their customers who fail to be honoured and within ninety days, financial institutions are obligated to classify them as non-performing assets because they are not receiving either principle or net payments.

What is Net Non-Performing Assets?

Therefore, if one deducts provision for unpaid debts from the unpaid debts, the resulting amount refers to the net non-performing assets. 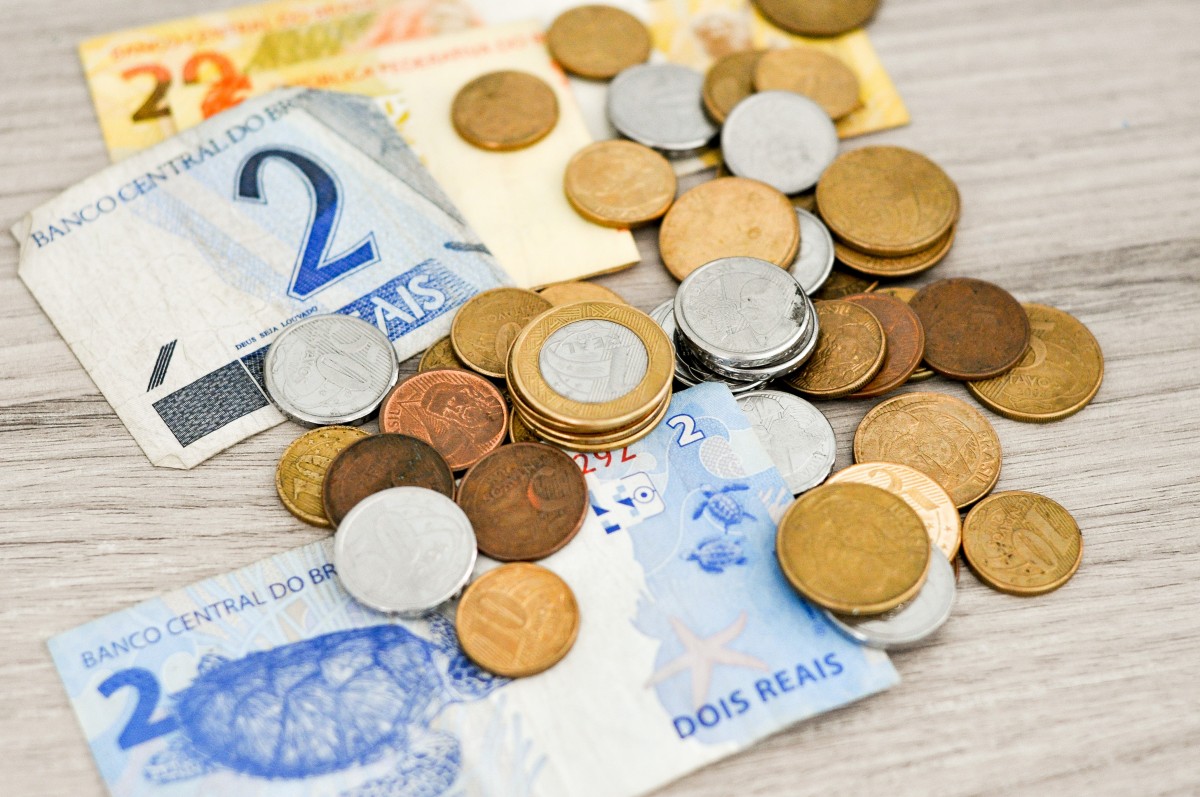 On the other hand, net-non performing loans is the amount that results after deducting provision for doubtful and unpaid debts from the sum of the loans defaulted. It is the actual loss that the organization incurs after loan defaults.

Credit institutions offer a grace period after which an individual is required to start paying the loan and its associated interests. If the payment duration expires, the institution is obligated to write-off those debts which are not paid.

Where A1 stands for loans given to person number one.

There are some significant factors that have been highlighted to be the extreme causes of gross non-performing assets include poor government policies, industrial sickness, natural calamities, willful defaults, and ineffective recovery tribunal among others.

A company with bad equity value experiences difficulties in attracting investors due to low return on investment and low share value of the company.

On the hand, net non-performing assets have significant impacts on profitability and liquidity of the company. Low liquidity means that the company does not have enough cash to meet its obligations when they fall due which means the company cannot afford to run the daily activities. 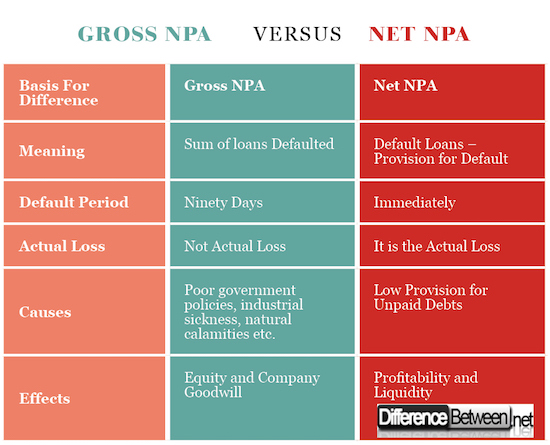