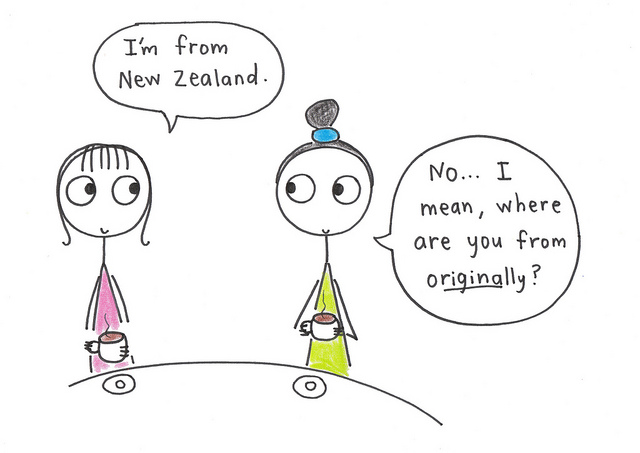 The most common difference is from the way they pronounce some words. For example, a Kiwi will pronounce the word ‘haich’ with a silent letter ‘H’. Instead, they will read it as ‘aich’. Even though some Aussies also pronounce such words with silent ‘H’, this is common in all Kiwis. 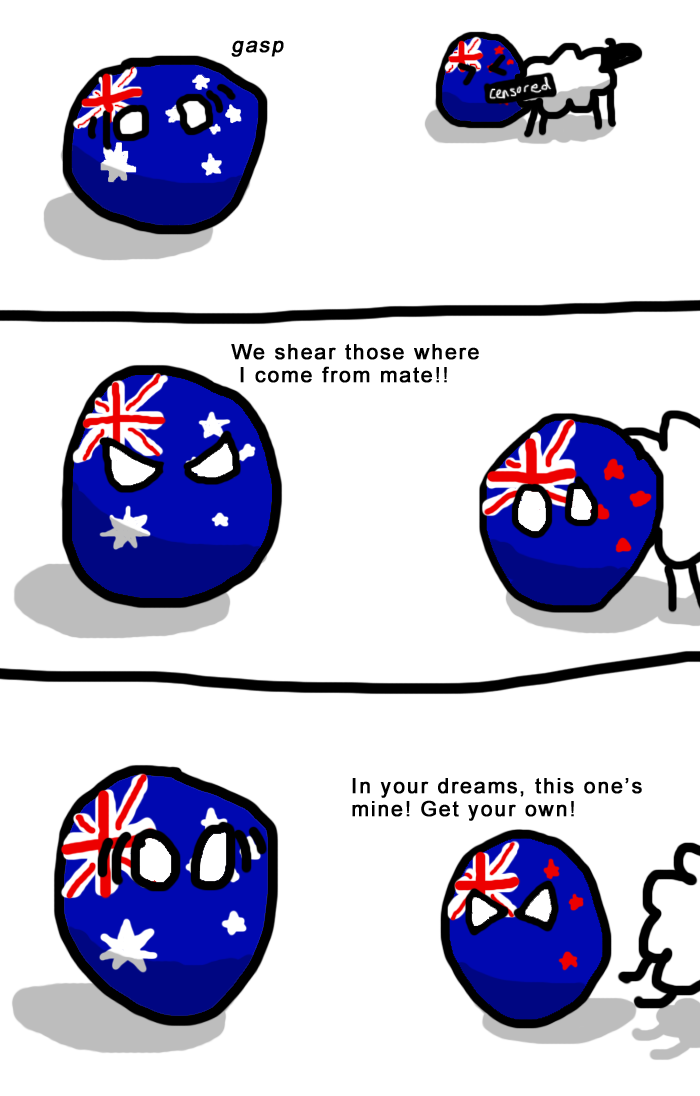 What is the Origin of the Australian Accent?

The Australian accent came from an exposure of different dialects during the colonial times. Children who were born during the period during which Australia was a colony of Britain grew up in the midst of the widest range of dialects. The dialects were mainly from South East England, Ireland, and all over the British Isles. As a result, the native-born kids grew up using a new dialect.

Origin of the New Zealand Accent

A five-year study conducted by Physicists from Edinburgh suggest that the accent came from Britain. This is because most of the New Zealand immigrants came from the British Isles. During the immigration, they landed with the British regional dialects.

The main difference between the two accents is vowel pronunciation. Australian vowels are drawn out while New Zealanders switch such vowels as ‘I’ for something like a ‘u’. An example is pronouncing “fush instead of fish”.

The Australia accent is believed to have originated from native-born children who spoke a new dialect combining dialects from the British Isles. The Kiwi dialect, on the other hand, came with immigrants who entered New Zealand from Britain.

The New Zealand accent is spiced with different British dialect inputs while the Australian accent is a mixture of British and American English. 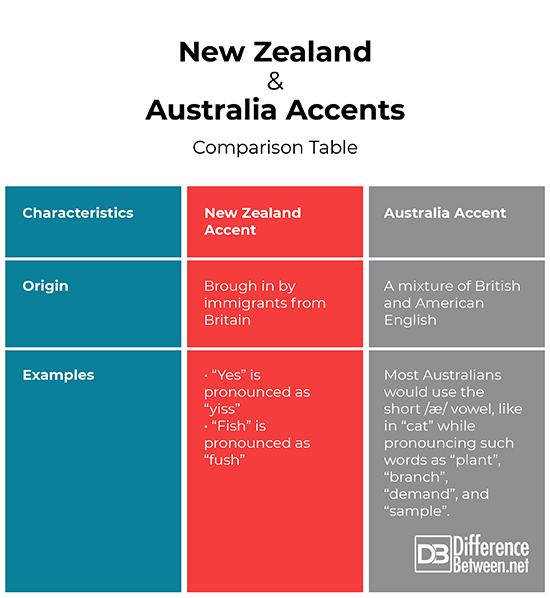 The term accent refers to a particular way of speaking a language. Many a time, most people confuse the Kiwi and Australian accents. However, it is clear there are certain differences ranging from the origin, vowels pronunciations, and composition.