Difference Between Power and Strength 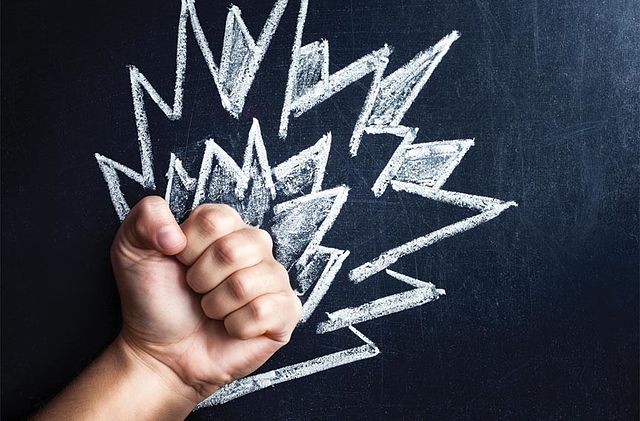 Power and strength are often seen as synonymous words as they both depict an ability to do something and the state of being at an advantage. However, these two have different meanings and it may sometimes sound strange if they would be used interchangeably. Power is the combination of force and speed while strength generally focuses on force. The following discussions further delve into their distinctions.

“Power” came from the Latin word “posse” which means “be able”. It is usually defined as the ability to generate an outcome, having the authority, being mighty, or moving with force. Specifically, the following disciplines have their respective definitions of power:

-Exponentiation: The operation of increasing one quantity to a certain power such as “seven raised to the third power is equal to three hundred forty-three (7 3   =343)”

-Power of a Point: This is also known as power of a circle or circle power. This is represented by “h” in the formula: h= s2-r2  ; where “s” stands for the distance and “r” for radius.

-Statistical Power: This ranges from zero to one and it determines the probability of incorrectly accepting or rejecting the hypotheses.

-Power: This is a scalar quantity that is computed by determining the rate of work over time.

-Magnification: A magnification power of 1 and above denotes an enlargement while a number less than one refers to de-magnification.

-Political or Social Power: This refers to the ability to influence situations or people 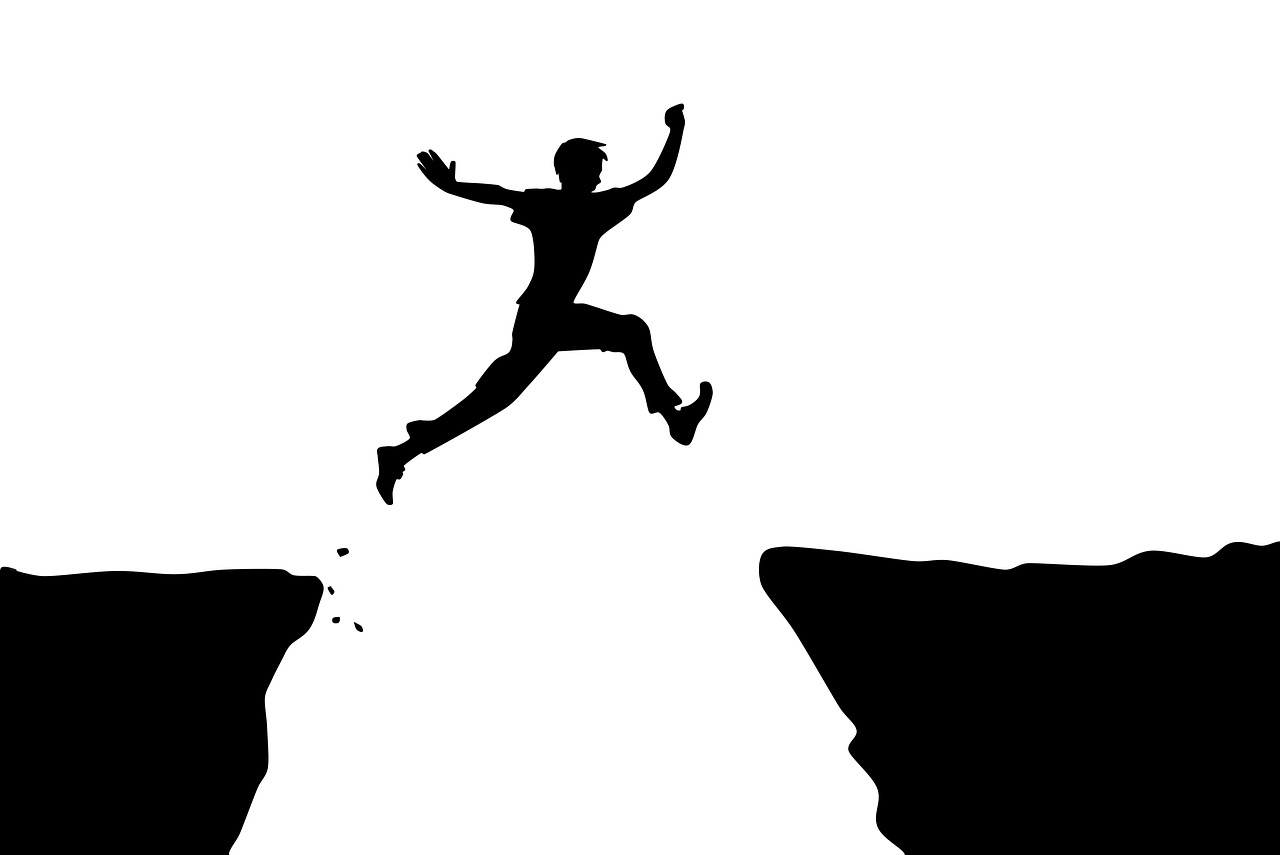 “Strength” came from the Old English word, “strengþu” which translates to “force, firmness, bodily power, and moral resistance”. It is largely defined as the capacity for endurance or exertion and is synonymous with might and sinew. The following disciplines have their respective utilizations of the term “strength”:

-Character Strengths: It covers positive traits such as wisdom, courage, justice, and transcendence.

-Persuasive Strength: The ability of an argument to convince others.

-Willpower: The capacity to regulate behavior in response to temptations

-Party Strength: The level of representation of a political party in various areas.

-Military Strength: This is measured by combat readiness, force structure, and sustainable capability.

-Compressive Strength: This is the ability to withstand pushing force.

-Tensile Strength: This is the maximum stress endured when being stretched.

-Shear Strength: The toughness of a material against deformation.

-Explosive Strength: The ability of an explosive to move materials within the perimeter.

-Field Strength: This is a field vector’s magnitude.

Difference between Power and Strength

Power came from the Latin word “posse” which means “be able” while “strength” came from the Old English word, “strengþu” which translates to “force, firmness, bodily power, and moral resistance”.

Power is defined as the combination of speed and force while strength generally focuses on force. Power is more dynamic as it covers the capability of quickly producing force.

As compared to strength, power is more relevant to the performance of functional activities such as walking up the stairs and running as it entails movement.

As compared to strength, power is more utilized in sports than strength as plyometric movements are incorporated in almost all competitions.

The ability of a device to run is dependent on electric power. Strength is not used for such machine-related energy.

The direct opposite of strength is “weakness”. On the other hand, power has no direct antonym; for instance, “lack of power”.

Unlike strength, power is utilized in diplomatic terms. For instance, hard power means coercion is used while soft power is the manipulation of cultural and other abstract factors and smart power is the combination of both hard and soft powers.

As compared to power, strength is more related to lifting as it is concerned with the physical energy against gravity.

As compared to power, strength is more often associated with describing one’s character. For instance, the usual question during interviews is, “Tell me about your strengths and weaknesses”.

Power is more often connected with an individual’s physical, emotional, cognitive, and spiritual dimensions while strength is usually understood in the context of physical capacity.

Unlike strength, power is used in mathematical terms such as exponential power, power of a point, and statistical power.

The unit for power is watt (W) while that of strength is mostly related to “stress” in physics, specifically material science, which uses Pascal (Pa). 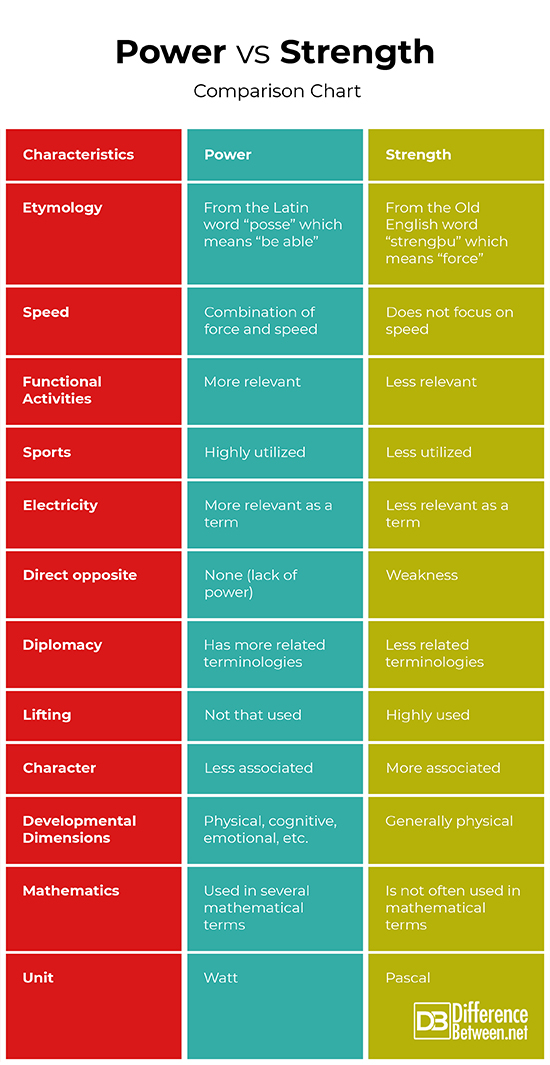 Summary of Power vs Strength

gene Brown
Jean Brown is a Registered Psychologist, licensed professional teacher, and a freelance academic and creative writer. She has been teaching social science courses both in the undergrad and graduate levels. Jean has also been a research adviser and panel member in a number of psychology and special education paper presentations. Her certifications include TESOL (Tampa, Florida), Psychiatric Ward Practicum Certification, and Marker of Diploma Courses.
Latest posts by gene Brown (see all)
Share Tweet Pin Mail
Categories: Physics, Words
Tags: power, Strength
previous post Difference Between Heartburn and Angina
next post Differences between Midterm Elections and By-elections