Difference Between Civil War and Revolution 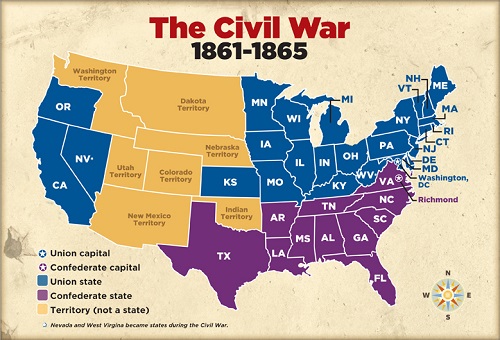 The terms “civil war” and “revolution” refer to conflict situations and internal turmoil within a given country. While there are some similarities between the two concepts, we cannot overlook some key differences that prevent us from interchanging the terms.

What is Civil War?

The wide variety of internal conflicts all over the world as well as the different intensity of fighting and gravity of internal turmoil make it almost impossible to provide an all-encompassing and comprehensive definition of civil war.

Scholars and political scientists never agreed on a unitary definition and the term “civil war” is rarely mentioned in international affairs and international law.

One possible definition was provided by James Fearon – renowned scholar at Stanford University – who explained civil war as  a violent conflict within a country, generally fought amongst organized groups. Such groups aim at changing the existing government policies or at taking power.

However, other academics believe that a non-international conflict can be considered a “civil war” only if the government of the concerned country is one of the two (or more) parties involved in the fighting, and if the number of casualties is over 1000.

As mentioned, the term “civil war” is not used in international law nor does it appear in the Geneva Convention. Conversely, in international humanitarian law we find the concept of “non-international (or internal) armed conflict,” which is defined as a condition of violence caused by protracted armed confrontations between armed groups or between governmental forces and one or more armed groups.

Defining “revolution” is just as complicated. In fact, revolutionaries and dissidents have always devoted time and energy discussing the nature and the ideals of the revolution; the “definition process” is not less long and complicated than the initiation of the revolution itself. One of the first scholars to analyze the concept of revolution was Aristotle. The Greek philosopher defined revolution as a fundamental change in the state organization or in the political power, which takes place in a short period of time and that entails a revolt of the population against the authority.  According to Aristotle, a political revolution could lead to the modification of the existing constitution or could entirely overturn the political order, bringing about a drastic change of laws and constitutions.

However, as in the case of the civil war, there can be various types of revolutions (i.e. communist revolutions, social revolutions, violent and non-violent revolutions, etc.). In general, revolutions bring about mass mobilization, regime change (not always), as well as social, economic and cultural change. 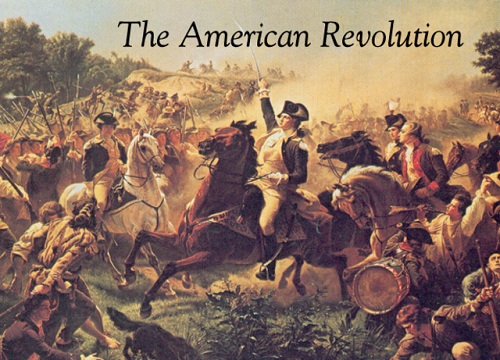 Similarities between Civil War and Revolution

Civil war and revolution are two different concepts that have been analyzed and explained in various ways by scholars and researchers. Although the terms refer to two distinct events, there are some similarities between them.

In some cases, the two terms can be interchangeable – in particular because scholars and researchers cannot agree on the extent and scope of a civil war and because it is hard to individuate the “turning point” that transforms a revolution into a civil war. For instance, the Syrian conflict initiated in 2011 is now univocally defined as “civil war.” Yet, it did start as a revolutionary act against the oppressive behavior of the government. The escalation of the intensity of the fighting and the progressive involvement of international and regional actors clearly marked the transition between “revolution” and “civil war,” but this is not always the case.

What is the Difference between Civil War and Revolution?

Both civil war and revolution stem from a popular malcontent within a given country but, while the revolution is almost always directed against the current government, civil wars can be fought among different ethnic and religious factions, and might not be directly against the government or the governing minority. Some of the main differences between the two concepts are listed below.

The terms civil war and revolution refer to a changing phase within a given country. Although the two concepts may, at times, be interchangeable, there are some key differences that clearly distinguish one from the other. Building on the differences explored in the previous sections, further distinctive elements are analyzed in the table below.

Civil wars and revolutions are broad concepts that revolve around the idea of social, economic and political changes within a country and that may entail a certain degree of violence. Although the two concepts may seem similar, there are key differences that cannot be overlooked. Understanding the differences between non-international armed conflict, civil war and revolution is particularly important, as the number of internal conflicts seems to be on the rise. Today, while the number of international and large-scale wars is very low, regional and internal instabilities are growing – and could have a trickle-down effect that should not be underestimated.