Difference Between CID and CBI 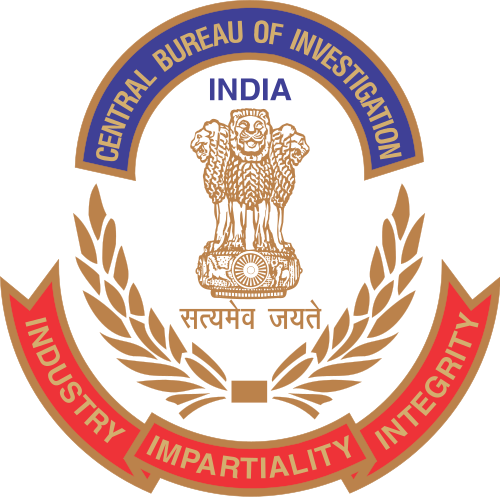 Fighting crime and impunity remains a challenging task worldwide. Criminal investigations, which involve the study of facts, identify and prove the guilt of an accused person has been adopted as a means to stop crime, while giving justice to the people. There are several bodies allocated the tasks of ascertaining the methods, motives and identifying criminals. Some of these are the Crime Investigation Department and the Central Bureau of Investigations. 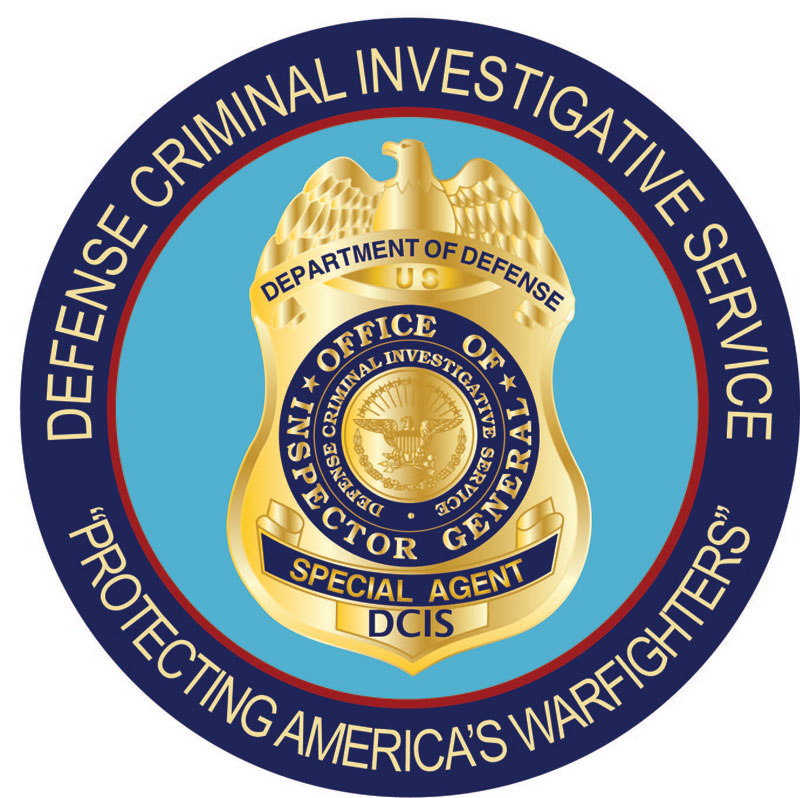 What is Criminal Investigation Department (CID)?

The Criminal Investigation Department (CID) is a task force established in the year 1902. It mainly consists of plain clothed detectives who conduct complex criminal investigations by the use of advanced investigative techniques and forensic equipment. These detectives are tasked with gathering intelligence where crimes have occurred whereby they investigate complex criminal activities.

The tasks performed by CID are guided by the government and also the high court. Some of the sub-units in CID include;

What is Central Bureau of Investigations (CBI)?

The Central Bureau of Investigations (CBI) is an agency of the central government which was established in 1941. It is mandated to cater to offenses related to the national and international level such as cases of corruption and scandals which are of national interest.

Some of the divisions under CBI include;

Similarities between CID and CBI

Differences between CID and CBI

CID deals with criminal cases within a country while the CBI deals with economic problems such as corruption and scandals which are of national interest.

The CID operates within a country while the CBI operates both within and outside the country. 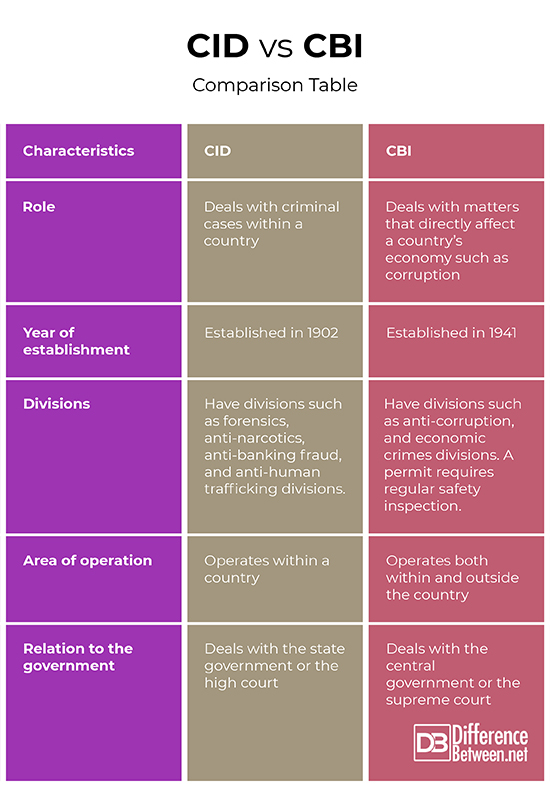 Summary of CID vs. CBI

With the increase in criminal activities worldwide, the functions of both the CID and CBI cannot be ignored. Crime handling prevention assures the citizens of a safe environment while also promoting economic well-being.