Difference Between Tennis and Badminton 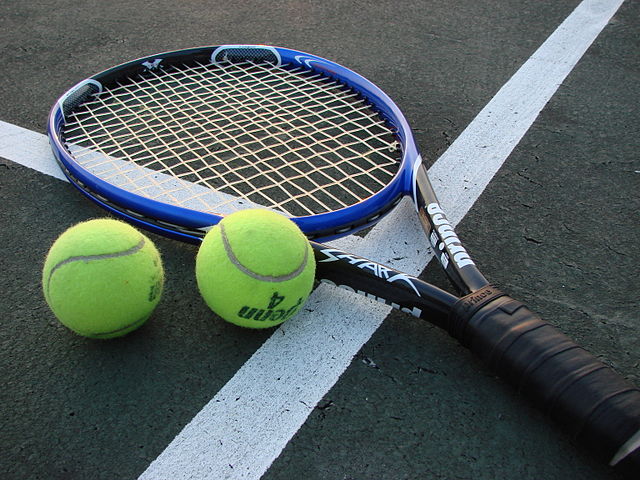 Badminton and tennis are both racket sports that are globally popular. The games can either be played individually or in sets of two. Those are however the only two similarities between the two sports. There are several differences can be identified between the two games from the equipment used, the field layout, scoring means and the match formats. The two games also have a set of different rules that differentiate them.

Tennis is part of the globally recognized racket sports, that is either played by two individual opponents or a set of two opponents. The game involves hitting a rubber ball with rackets from one side of the net to the other. The main aim is to hit the ball hard such that the opponent is not able to hit it back to make a good return.

Tennis can be traced back to the 12th century, when it was first played in Northern France. The game initially involved hitting the ball with one’s hand. During this time the sport was referred to as jeu de paume, which means game of the palm in English. Around 1860, the game was evolved into what we recognize as tennis today by Harry Gem and Augurio Perera. It is then that the use of rackets in the game was established. Ten years later the very first tennis club was built in Leamington Spa.

The game is played on a rectangle court separated into two by a net. The players stay on either side of the net and take turns in hitting the shuttlecock over the net to the opponent’s side. The shuttlecock can only be hit once after it passes over the net, when it falls down the match ends. The game is best played indoors, as the shuttlecock is very light in weight and is often swayed by the wind.

Badminton can be traced back to the 1850’s when it was first played in British India. The military officials stationed there, were believed to be the inventors of the game. In 1875, the Bath Badminton Club standardized the guiding rules of the game into what we recognize today. 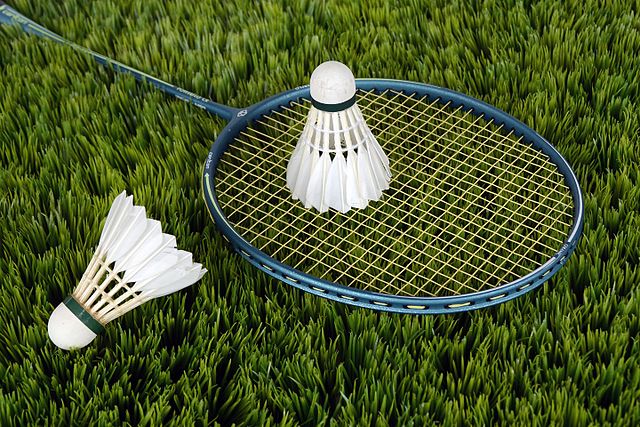 Differences Between Tennis and Badminton

The equipment needed for each game varies. Tennis requires rackets that weigh between 250 to 360 grams. Badminton’s rackets are normally less than a hundred grams. Tennis uses a hard felt ball while badminton requires a shuttlecock. The shoes required for each of the games on the professional matches such as the Olympics also vary. Tennis has a list of approved tennis shoes while badminton has a list of preferred footwear.

Tennis when played according to the rules, wins are based on the team or opponent with the best of 3 sets. Sets are won by the player or set of two team players that wins six games first with a margin of 2 or more games. To qualify as a winner, one must also win 4 points and lead in the game by 2 or more pointers. In badminton the first plater or first team of players to win twenty-one points wins the game. 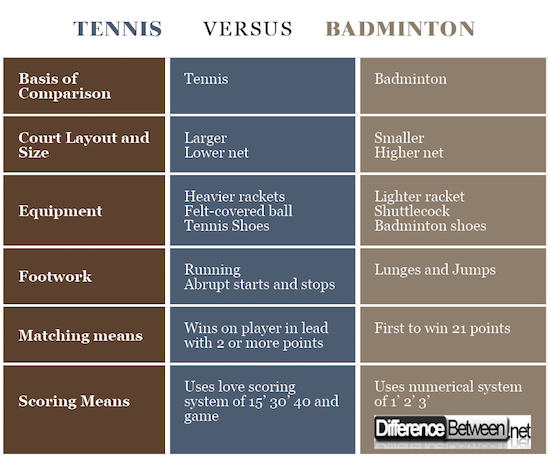 Summary of Tennis vs. Badminton

Both are racket games recognized across the world.

In order to become the winner in a tennis match, you need to win 6 games first with a margin of 2 or more games. Badminton requires the winner to be the first to have 21 points.