Difference Between FIFA and PES

A very few sports have transformed so beautifully as the beautiful game itself. Worldwide hit series such as FIFA and PES inspire heated rivalries both on and off the virtual pitch. Football was not so big on home computers during the 1970s and 1980s because the game was too complex to render on poorly configured machines with slow processing power and small chips. It wasn’t until the early 1990s – when the more powerful gaming machines like the Sega Megadrive and Super Nintendo were introduced – that the computer wizards started to develop more advanced football games.

When it comes to football, the two biggest selling football games of all time are EA Sports’ FIFA and Konami’s Pro Evolution Soccer (PES). The two Konami and Electronic Arts share a bittersweet rivalry, as they go toe to toe every year to produce the best football game and take the battle to new extremes. While both are excellent games with huge fanbases, most of the crazy fans of the game have the money and time to spare for only one game. So, at the end of the day, it comes down to just one question; whether it’s going to be FIFA or PES. Let’s take a look. 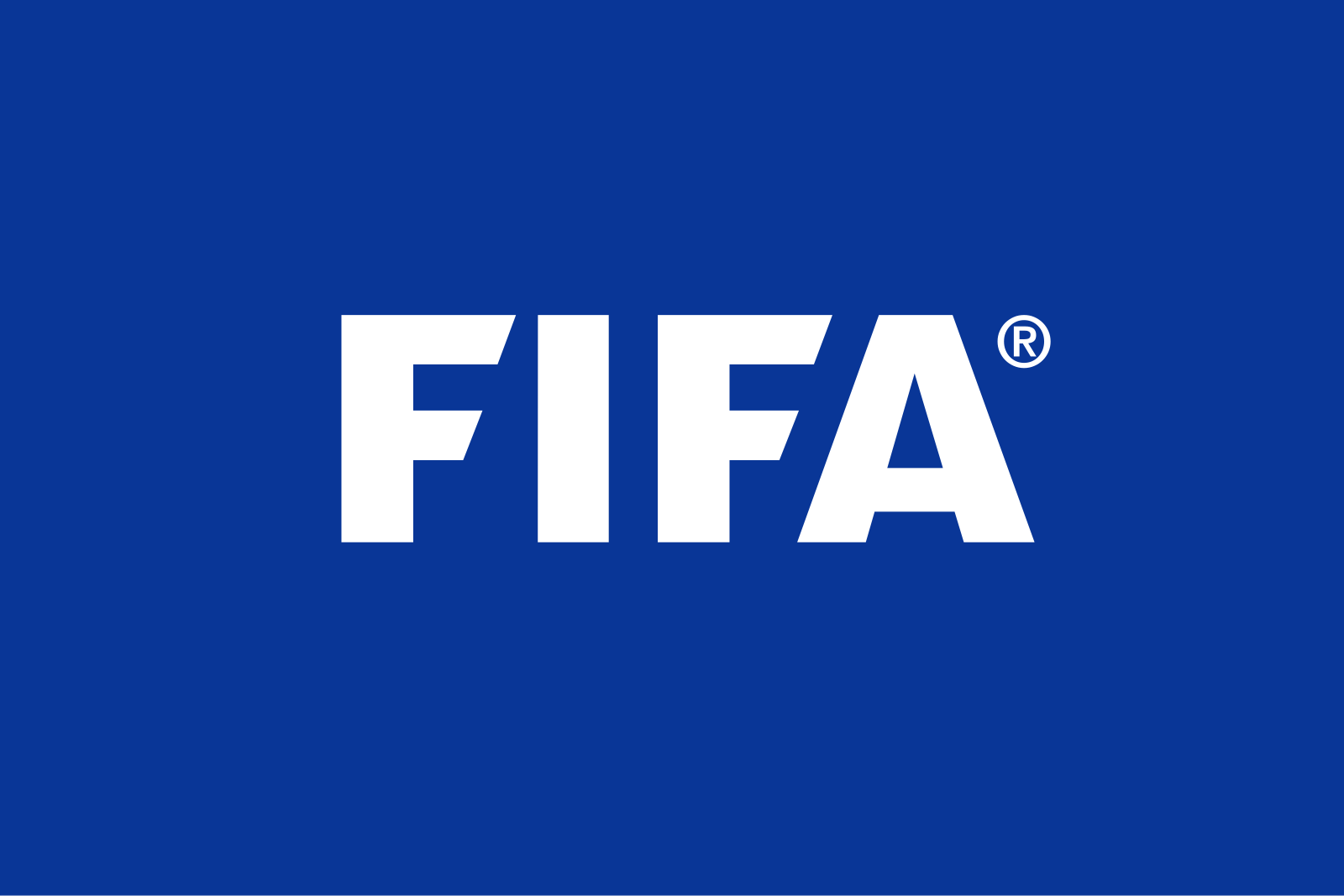 FIFA is one of the most popular football video game franchises of all time, released annually by Electronic Arts under the banner EA Sports. The FIFA franchise has been updated annually since 1993. FIFA Soccer 96 was the first in the series to offer real-time 3D play on the systems of the time. It was listed as the best selling sports video game franchise in Guinness Book of World Records.

PES, short for Pro Evolution Soccer, is one of the popular football sport video game franchises in the world, created by Konami and released annually since 2001. This is a football simulation game, where the players manage a team and play the games in a league of his choice. PES originated from a Konami series called International Superstar Soccer and as of 2014, it’s the most widely distributed soccer videogame series.

Difference between FIFA and PES

– FIFA is one of the most popular football video game franchises of all time, released annually by Electronic Arts under the banner EA Sports. The FIFA franchise has been updated annually since 1993. FIFA Soccer 96 was the first in the series to offer real-time 3D play on the systems of the time. Pro Evolution Soccer (PES) is a series of association football video games created by Konami. PES originated from a Konami series called International Superstar Soccer and as of 2014, it’s the most widely distributed soccer videogame series.

– Both the major titles are exceptionally impressive in terms of the game they offer, but they are quite different in their approach. PES delivers a more realistic gameplay experience than FIFA and it is the near perfect execution of how the game should feel virtually. PES 2019 is not so different in graphics quality as last year, but the game still thrives on those slow, more intricate passing sequences that have ruled the game for the last several years. While PES scores on action, the success of the game is undoubtedly based on its realism.

FIFA has improved leaps and bounds over the years with the FIFA 19 banking on a more realistic and natural gameplay experience on and off the pitch, thanks to some impressive additions like the introduction of the UEFA Champions League. It also offers some enhanced gameplay features that allow you to control every aspect of the pitch in every moment. Plus the addition of the new Active Touch System gives you more and better control over the ball allowing you to feel more realistic tackles and power shots. In short, FIFA banks on offensive moves, whereas PES is all about defense.

– FIFA 19 is a major upgrade in terms of graphics over FIFA 18. EA, for one, tweaked the crowd detail for good – take a close look and you can actually see individuals waving flags. The faces of the players are now unbelievably detailed and the expressions look more realistic and more consistent than the likes of the Konami’s PES. FIFA 2019 was the most popular game on Sony’s PlayStation Store in 2018. Plus some added animations add extra fluidity to the overall gameplay experience. FIFA boasts a more modern look where everything is so neat and thorough and it definitely beats the shit out of PES in terms of presentation.

– PES might be good at the game but unfortunately, when it comes to licenses, FIFA have PES beat by a mile. After all, EA has a reputation to maintain as it already acquired the licenses of popular teams including the Champions League and the Europa League, which is a major change compared to the FIFA 18. This gives FIFA a massive edge over its counterpart. PES lost big time when it lost the UEFA’s flagship and Europe’s prestigious club tournament Champions League license to its biggest rival FIFA 19. So, FIFA definitely has an upper hand here.

– While skills may be quite challenging to completely master, there is no denying that skills are one of the most useful features in PES 2019. PES may have the best career mode, FIFA 19 has an intuitive control system, which allows you to perform a huge number of games and maneuvers known from the world’s pitches. It also improved control over the reception of the ball with an entirely new shooting system called Timed Finishing. Moreover, A.I. is a major win for FIFA 19, at least on offense. The customization suite, on the other hand, is something PES 2019 can count on. 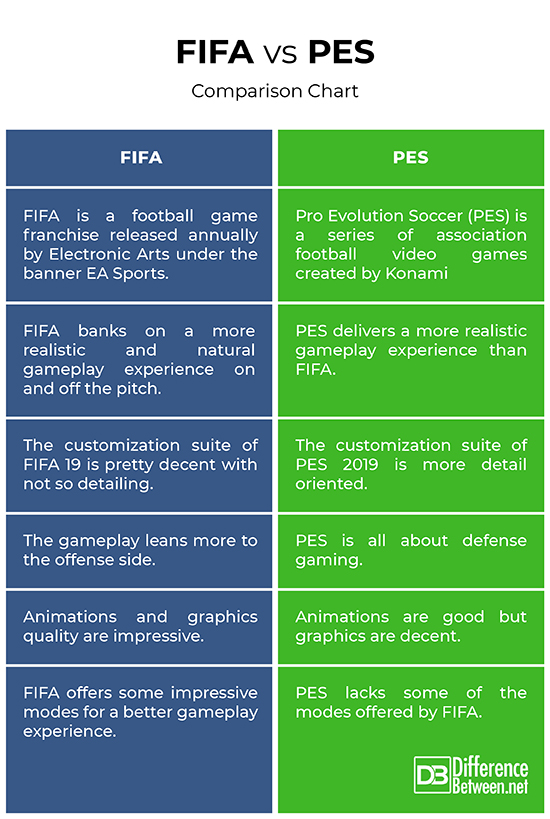 Both FIFA and PES offer a more realistic gameplay experience compared to their predecessors. But one of the biggest novelties of the FIFA 19 is probably the Active Touch System along with some big changes to the gameplay like Timed Finishing, UEFA Champions League Mode, and more. Well, PES got its biggest defeat in years after it lost the UEFA license to its biggest rival. But, despite this, PES has its fair share of wins in terms of gameplay and presentation.

Outside his professional life, Sagar loves to connect with people from different cultures and origin. You can say he is curious by nature. He believes everyone is a learning experience and it brings a certain excitement, kind of a curiosity to keep going. It may feel silly at first, but it loosens you up after a while and makes it easier for you to start conversations with total strangers – that’s what he said."
Latest posts by Sagar Khillar (see all)
Share Tweet Pin Mail
Categories: Entertainment, Gaming, Sports, Technology
Tags: FIFA, PES
previous post Difference Between Fog Computing and Edge Computing
next post Difference Between Commit and Push