Difference Between Prime Rib and Ribeye 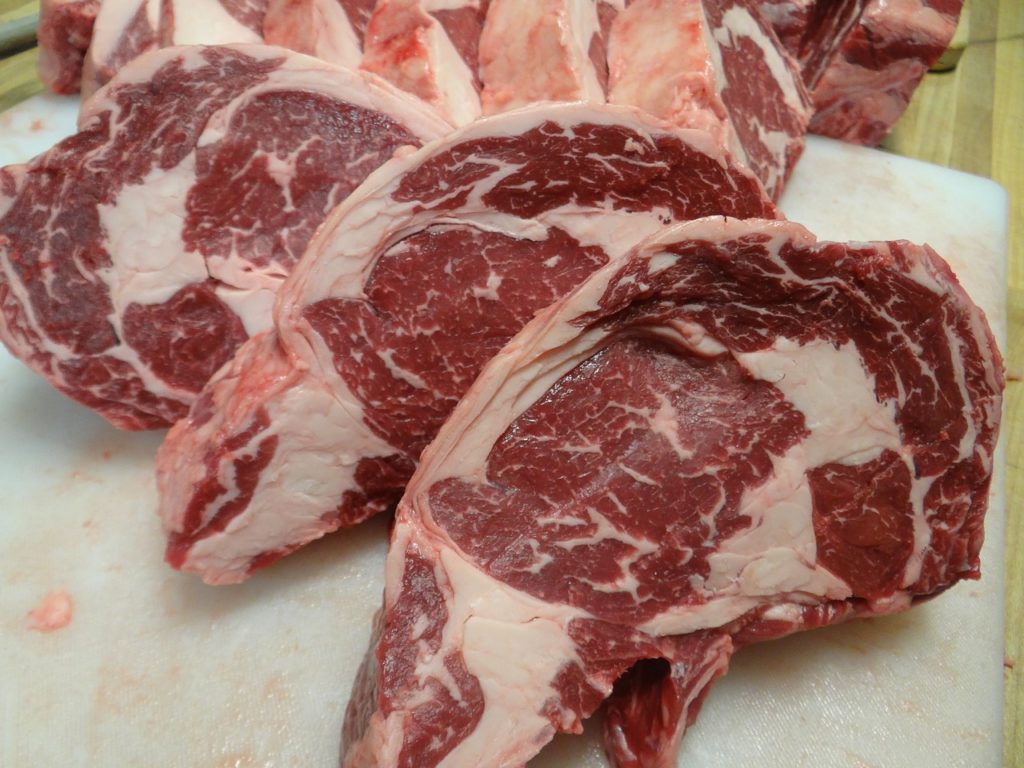 Prime rib and ribeye are beef cuts cut from the primal rib area of a beef animal. The two are, however, different regardless of the area they are cut from. So, as a fan of beef, have you ever asked yourself what the differences between prime rib vs. ribeye are? 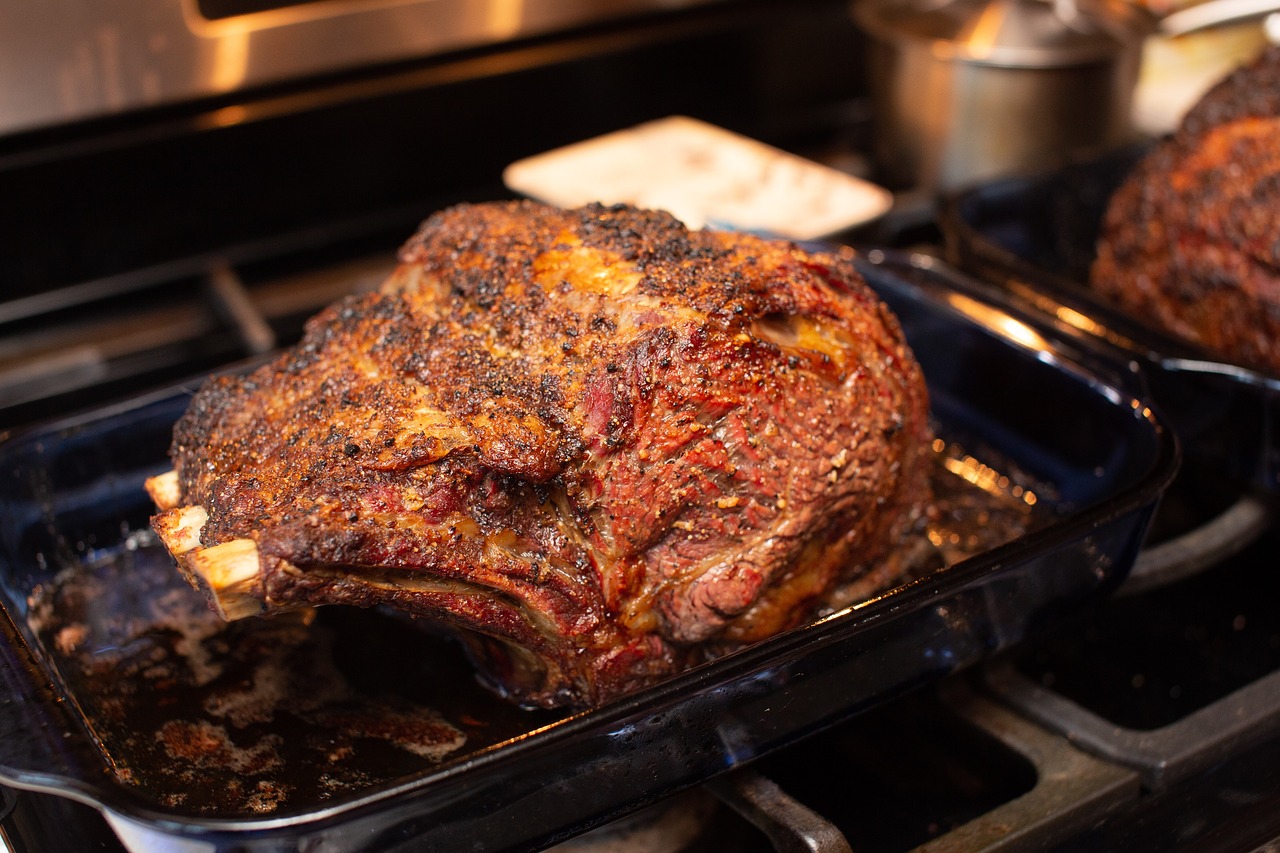 What is Prime Rib?

Prime rib also called standing rib roast is a beef cut gotten from one of the nine primal cuts of a beef animal. Even though the entire rib section has between six through 12 ribs, a prime rib may contain anywhere between two to seven ribs.

Prime is mostly roasted standing and with the bone intact. This explains the second name standing rib. The standing style ensures the steak does not touch the roasting pan. 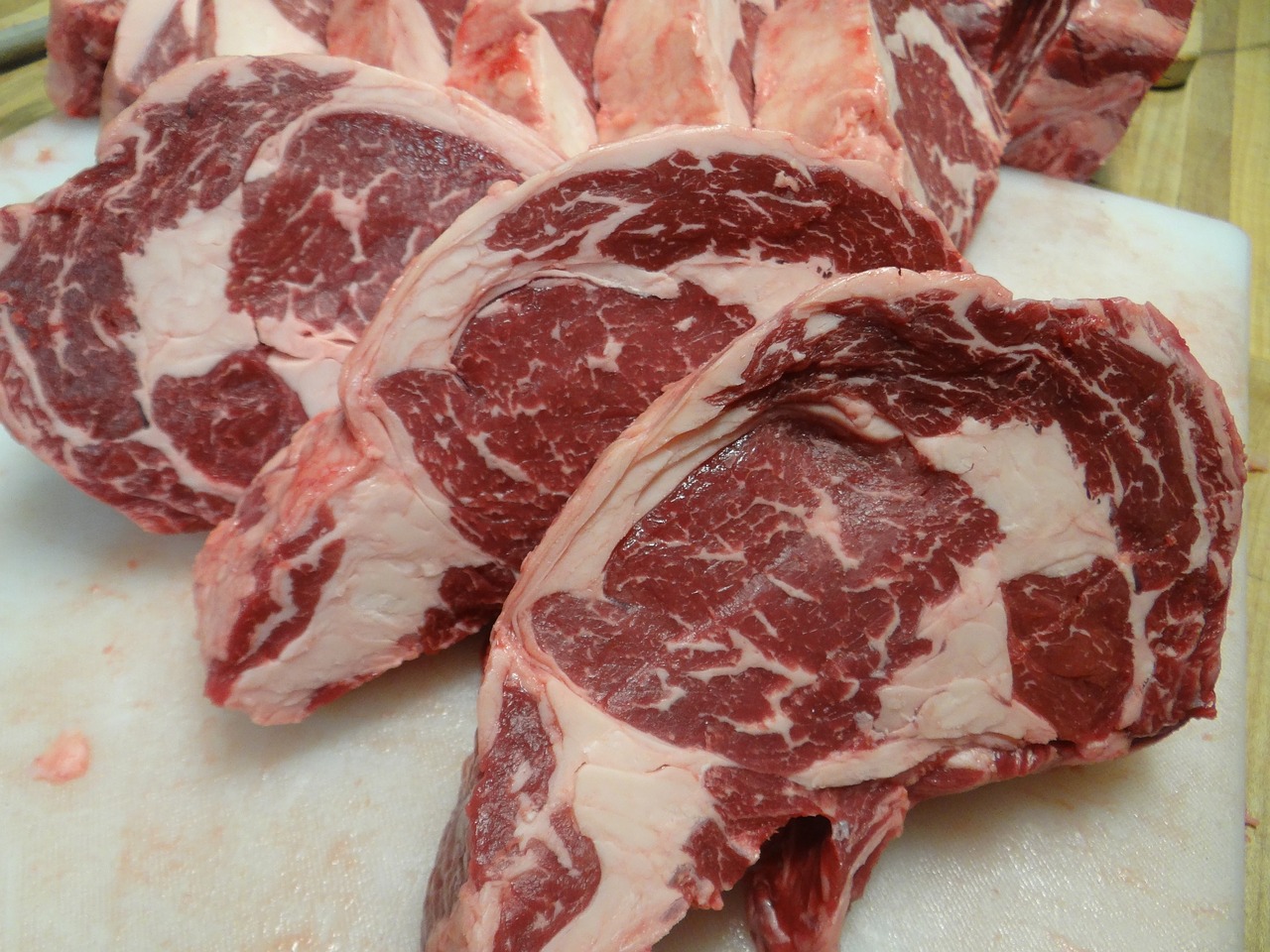 Ribeye, also called ribeye, is a beef steak cut from the primal rib section. The main difference between it and the prime rib is that the latter has rib bones while ribeye is a steak. However, some countries have the ribeye with a bone, for instance in New Zealand and Australia.

These rib eye steaks are usually composed of the longissimus dorsi muscle. Also, they contain the spinal and complexus muscles.

Difference Between Prime Rib Vs. Ribeye

Size of the Cut of the Prime Rib Vs. Ribeye

The prime rib is often a much larger beef cut while the average ribeye steak is smaller since the former contains a bone.

Quality of the Meat

The prime rib is of a considerably higher quality as compared to the rib eye cut.

Cost of Prime Rib Vs. Ribeye

Prime rib has a ‘buttery’ flavor which makes it common to be paired with herbs and garlic while it is slow-roasted for an amazing melt-in taste in the mouth. Ribeye, on the other hand, has a slightly lower flavor, which makes it adaptable and easy to pair with different spice rubs or salt.

Prime rib is cut into a roast and then cooked at low temperatures and for a longer time while ribeye is usually cooked at medium to high temperatures. The ribeye cut, therefore, takes a shorter period to get ready. 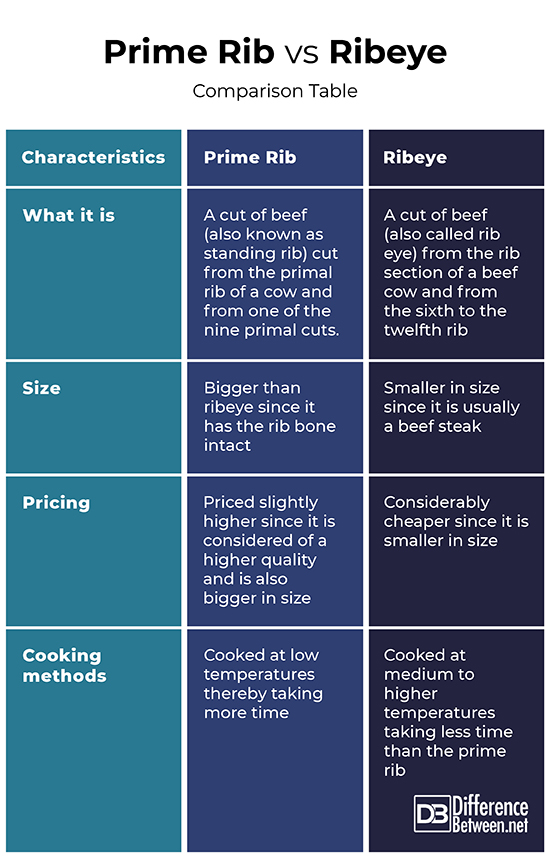 Summary of Prime Rib Vs. Ribeye

While both the prime rib and ribeye are beef cuts from cow, they are different from each other in a number of ways. From their value, the way they are cooked, form, as well as the flavors, you can tell they are dissimilar from each other. However, apart from the presence of bones in prime rib and the absence of it in ribeye, it can be a bit harder to differentiate them unless one is used to tasting each.