Difference Between Vanilla and French Vanilla 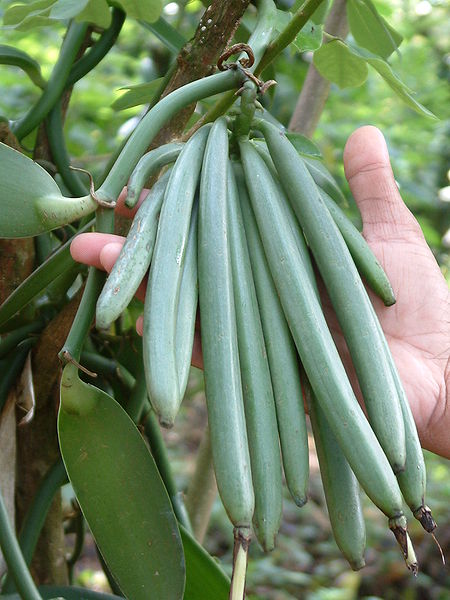 The difference between vanilla and French vanilla can be explained with the help of their use in two industries; the food industry and the fragrance industry.

Vanilla
Vanilla is a bean. It is the second most expensive spice after saffron. Even though it is very expensive, it is used commercially as well as domestically. It is used mainly in baking, aromatherapy, and the perfume industry.

It belongs to the orchid family and is considered to have one of the most exotic flavors known to man. To extract the flavor of vanilla, the beans are distilled in alcohol. Later, this extract is used for flavoring food.

There are three major regions where vanilla is grown. The first region includes: Madagascar, Reunion, and tropical regions along the Indian Ocean. The second region is: West Indies, Central America and South America. The third region is the South Pacific.

Use in Food Industry
In the food industry, vanilla is mainly used in baking and making ice creams. Vanilla is used mostly in preparing desserts. It is most commonly used in the ice cream industry. Both the flavors, vanilla and French vanilla, are derived from the pods of the vanilla bean, but the main difference between the two is the base.

Use in Fragrance Industry
Vanilla fragrance is mostly used mixed with some other fragrance. They are used to blend with other fragrances like floral fragrance or fruity fragrances. It has a subdued scent.
French vanilla is a fragrance sold as a single fragrance. It is not blended and has a sweet and buttery scent.