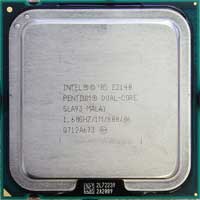 The processor wars have hit a major speed bump as clock speeds become harder and harder to push upwards. Because the number of transistors in a single chip continues to follow its upward trend, processor manufacturers like Intel and AMD have decided to go a different route in increasing the performance of their products, adding more cores into a single chip that leads to a performance boost if the OS supports it. Two or more cores can greatly aid in multi-tasking where each core can work independently of each other. All processors that have 2 cores in them are collectively called as dual core processors regardless of which manufacturer it came from, while those that have 4 processors in a single chip are called quad core.