Difference Between Hominids and Hominoids 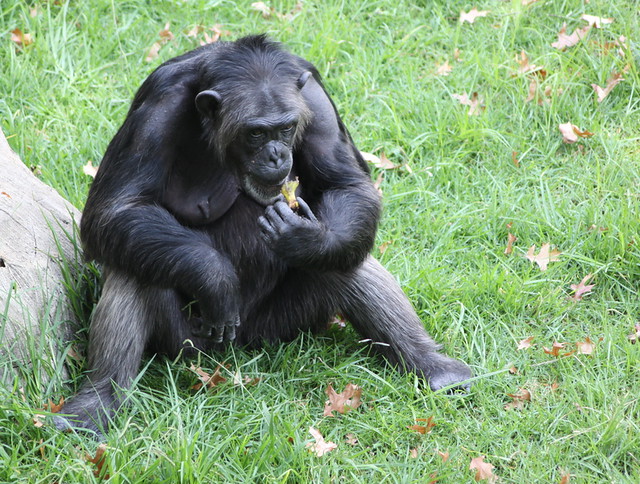 Hominids and hominoids are two different but related classifications of primate taxonomy. They are tailless and simian, meaning they look and are related to monkeys in a more general classification. Both are broad terms that refer to species both living and extinct. In taxonomy, both hominids and hominoids are considered families, classified, in descending order, as under the Kingdom Animalia, Phylum Chordata, Class Mammalia, and Order Primates. In taxonomy, they are generally called apes. Humans are included in these two families, but the term ape does not include humans in common parlance.

The main difference between the two is the species included within each one. The hominid is a lesser classification while the hominoid is a larger classification. More about hominids and hominoids and their differences are discussed in the following. 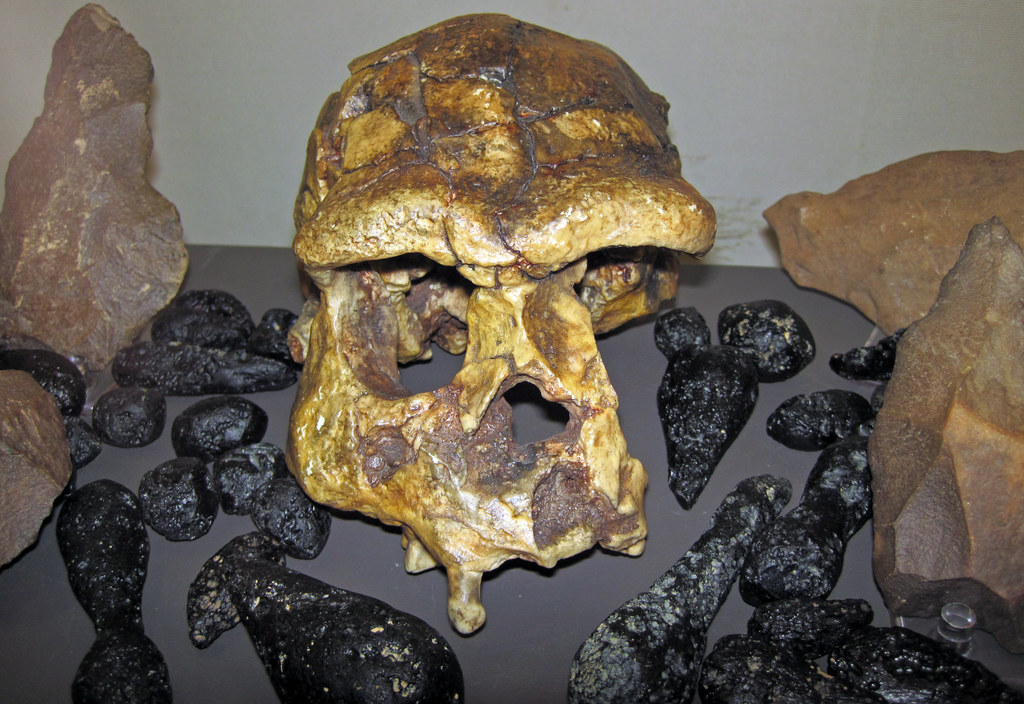 They are called the great apes because they are generally larger than other apes. But hominids are distinct from other apes, not only for their size but also for their high intelligence, even when excluding humans from the group. Many researches have shown that orangutans, gorillas, and chimpanzees are capable of using tools and recognizing symbols, use sign language and solve puzzles.

Hominoids are any of the primates all collectively known as apes. The scientific term is Hominoidea. This is a superfamily that has two subfamilies. One is the family Hominidae which has already been discussed. The other is Hylobatidae, the hylobatids, also known as the lesser apes. The hylobatids have a total of 16 different species although they are all commonly called as gibbons and are all native to Asia.

Although mostly quadrupedal, moving on all four limbs with the exception of the humans and their extinct relatives, and the gorillas which are the biggest of the apes, hominoids are skilled tree climbers and are very agile once they are in the trees. Hominoids have a lower center of gravity, a short spine relative to their body length, a broad pelvis, and wide chest. This general body build allows them a more upright posture than other primates and more balance when standing on two feet. Their shoulder blades lie on their back for a wider range of motion, and this along with the ball-and-socket joint of the wrists allows for brachiation, the swinging movement using only the arms.

Hominoids are omnivorous but prefer fruits, seeds, and nuts. They sometimes eat leaves and shoots when they cannot find preferred fruits and sometimes eat insects and eggs. This all again with the exception of humans who have a wider variety in their diet.

Difference between Hominids and Hominoids

Hominids are tailless simians belonging to any of four groups of species, namely the orangutans, gorillas, chimpanzees and humans. Hominoids are any tailless simian including the hominids.

The hominids are commonly called the great apes while hominoids are all collectively known as apes.

Hominids are regarded as being highly intelligent, showing capability in using tools, sign language, solving puzzles and recognizing symbols. Hominoids are in general more intelligent than other primates.

gene Brown
Jean Brown is a Registered Psychologist, licensed professional teacher, and a freelance academic and creative writer. She has been teaching social science courses both in the undergrad and graduate levels. Jean has also been a research adviser and panel member in a number of psychology and special education paper presentations. Her certifications include TESOL (Tampa, Florida), Psychiatric Ward Practicum Certification, and Marker of Diploma Courses.
Latest posts by gene Brown (see all)
Share Tweet Pin Mail
Categories: Science
Tags: Hominids, Hominoids
previous post Difference Between Collagen and Glucosamine
next post Difference Between Aircraft Navigation GPS and VOR