Difference Between Polyps and Fibroids 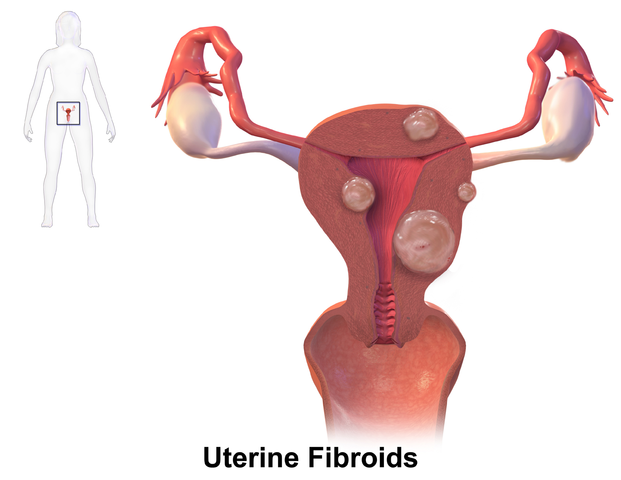 What are Polyps and Fibroids?

Both are reproductive medical conditions and are described as abnormal growths that occur in the uterus. Both polyps and fibroids can cause heavy periods. Though both the conditions sometimes have common symptoms, yet there are a lot of differences between the two. Fibroids are growths of muscle and fibrous tissue in the uterine wall and polyps are overgrowths of the endometrial tissue lining the uterus. 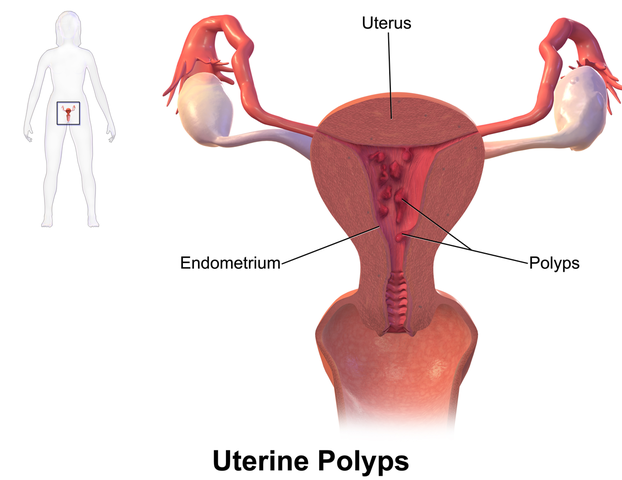 Uterine polyps are defined as abnormal soft red tissue outgrowths that develop inside the uterus and can trigger abnormal uterine bleeding or infertility. Polyps are prone to bleeding, and a uterine polyp that grows close to the fallopian tubes even prevents women to become pregnant. One can have one or multiple polyps.

Uterine polyps are as small as a sesame seed (just a few mms in size) or as large as a golf size ball (several centimeters) They are attached to the uterine wall by means of a large base or a tiny stalk. Since polyps are mostly small, they do not cause any symptoms. Uterine polyps usually are seen in the womb (uterus). However, sometimes they can slip down to the cervix (opening of the uterus) and reach the vagina. They are seen in women who are undergoing or have reached menopause. Sometimes, polyps can be seen in younger women too.

Uterine fibroids are abnormal tumours seen in the female reproductive system. They are also termed as uterine myomas, leiomyomas, or fibromas. They are mostly made of smooth muscle cells and fibrous connective tissue growing in the uterus.

Although fibroids are composed of the same smooth muscle fibres as the myometrium, they are quite denser than normal uterine wall. The fibroids usually don’t cause any pain, however, if they are too big in size, they exert too much pressure on the urinary bladder or other organs that can cause other complications. These fibroid tumours are usually common and develop in about seventy percent to eighty percent of all women by the time they reach age 50.

Difference between Polyps and Fibroids

Uterine polyps are defined as abnormal overgrowth of cells attached to the lining of the uterus (endometrium).

Uterine fibroids grow from the muscle layers of the womb. Basic uterine fibroids are not noted to be cancerous and are not severe or life threatening.  Fibroids usually develop during a woman’s child-bearing years.

Growth of fibroids has been linked to the female hormones – oestrogen and progesterone. They grow during pregnancy, when hormone levels are very high. Other growth factors include substances that help the body to maintain tissues, like insulin-like growth factor that aid in fibroid growth.

Most of the uterine polyps are very small (a few millimetres in diameter) and do not cause any issue with regards to fertility and other reproductive capabilities. However, bigger polyps or multiple uterine polyps lower the chances of implantation of a fertilized egg thereby increasing the risk of recurrent miscarriages and infertility.

Most women having fibroids will not be infertile. Usually, uterine fibroids, do not affect fertility. However, if a fibroid is in the interior of the uterine cavity (submucosal) or is bigger than six cm in diameter, then it can interfere in the reproduction capabilities thereby impeding conception by almost seventy percent.

Summary of Polyps Vs. Fibroids

The points of difference between Polyps and Fibroids have been summarized below: 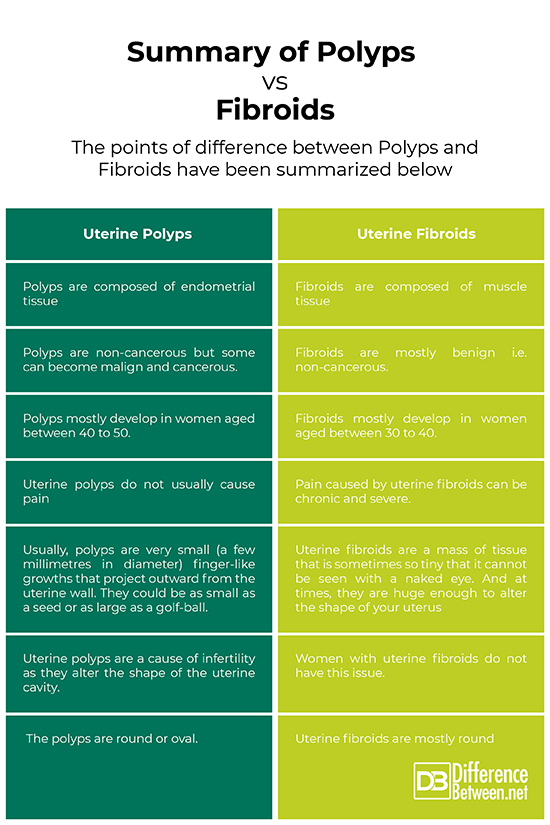