Difference Between Ecstasy and Molly 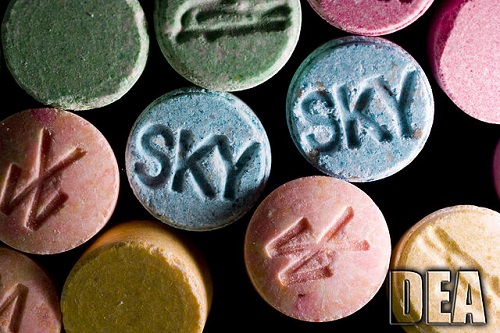 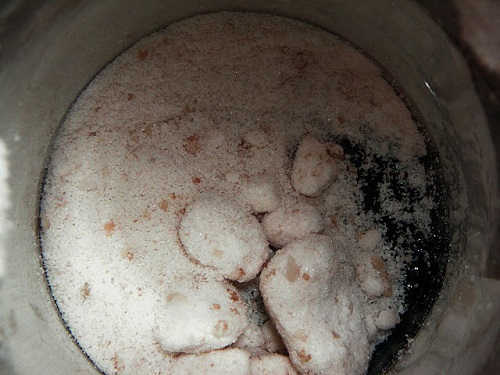 Ecstasy and Molly are two different forms of MDMA. One is in a very pure form called Molly, and the other is usually mixed with adulterants to give it its pill shape called Ecstasy.

“MDMA” stands for “3, 4-Methylenedioxymethamphetamine.” MDMA is commonly called Ecstasy or Molly. MDMAs are entactogenic drugs, which means they belong to the psychoactive drug class. MDMAs belong specifically to the amphetamine and phenethylamine class of drugs. They induce euphoria, diminish anxiety, create a false sense of intimacy with others, and are used in cognitive and psychological therapies. They have therapeutic benefits. Many researchers are also testing them as a possible treatment for PTSD or post-traumatic stress disorder. They are also used for lessening the stress experienced by terminal cancer patients.

They have many uses, but Molly and Ecstasy refer to the forms of MDMA used for recreational purposes, especially raves and electronic dance parties. They are criminalized in most countries under a United Nations agreement. The manufacture, possession, and sales of these drugs are prosecuted as a crime, with the exception of some licensed manufacturing, selling, and usage for research and medical purposes.

Molly is also called “Mandy,” and it is the street name given to the pure form of MDMA. Molly is the colloquial reference to MDMA obtained in powder or crystalline form. It is believed that it is pure white in color as it is the pure form of MDMA and no adulterants are added to it. It is difficult to bind MDMAs, thus they cannot be bound in pill form if they’re pure. Molly is always in either powder form or in gel caps. These gel caps contain usually 100-150mg of Molly, which is considered one dose. Adulteration can be easily detected in Molly, as the drug should be white and have no other stain of color to it. Those who have tried Molly say it is a better experience than Ecstasy.

Ecstasy is also called “E,” “X,” and “XTC.” Ecstasy is the street name given to MDMA’s pill form. As already mentioned, MDMA is difficult to bind, and thus the pill form usually requires an adulterant to bind it. The pills are pre-pressed, and it is difficult to identify the adulterant in them. Ecstasy is obtained in different forms like rolls, capsules, pills, etc.