Difference Between Horizontal and Vertical Microprogramming 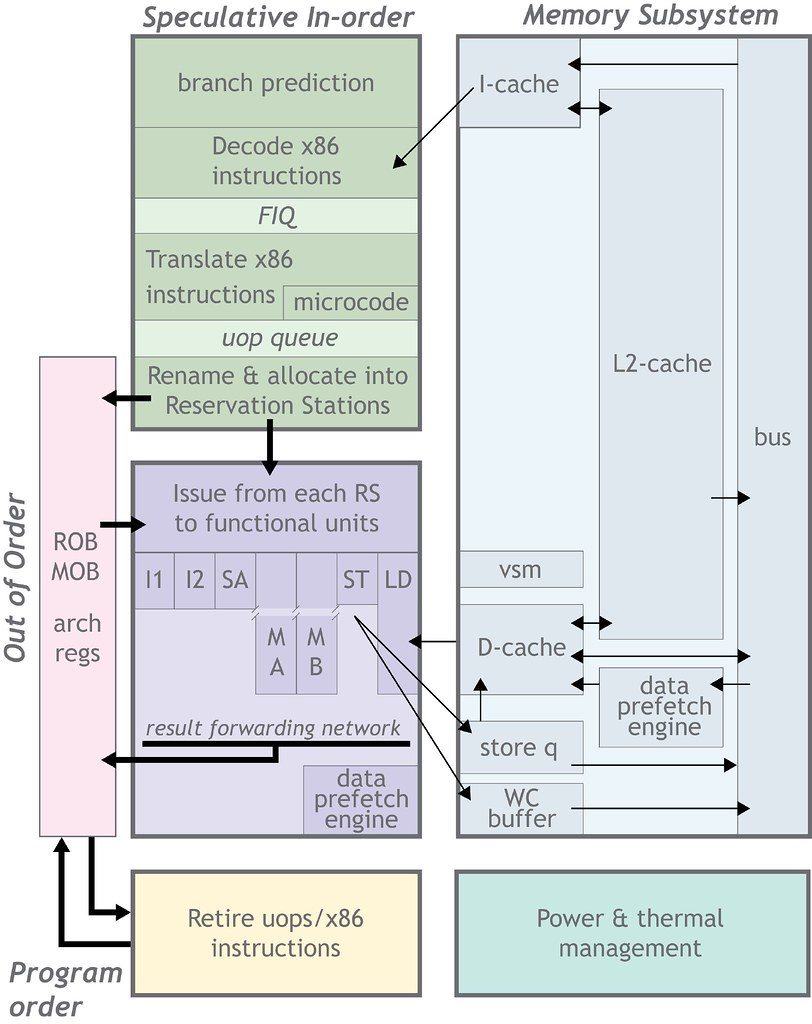 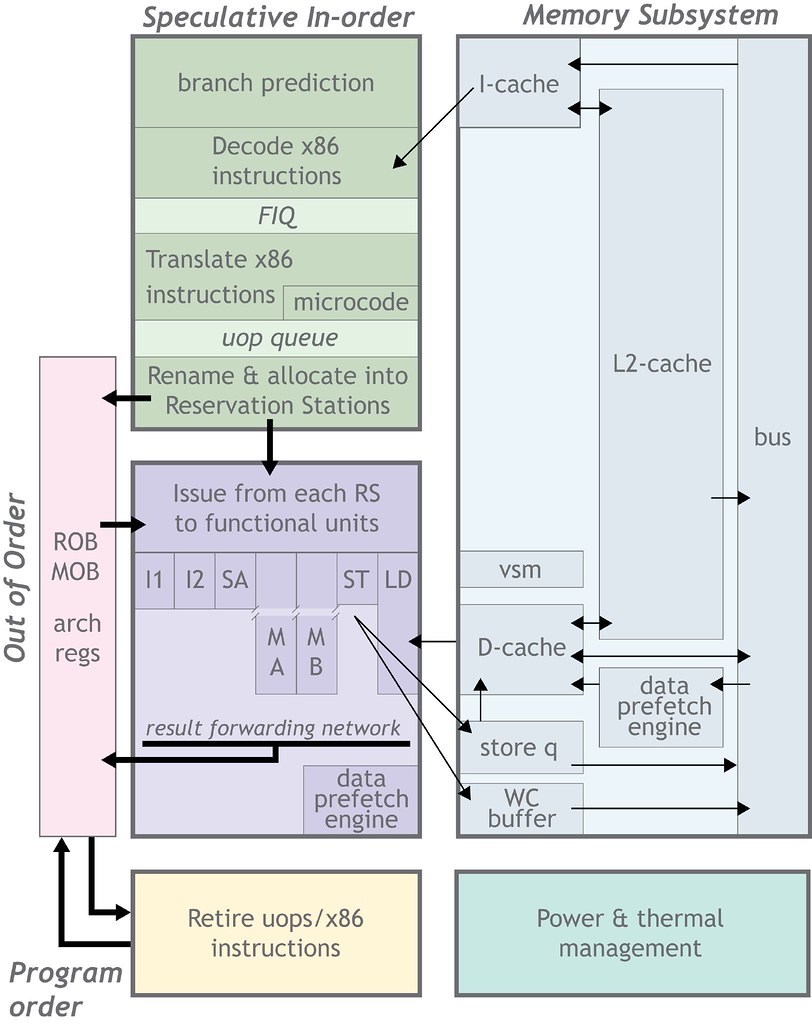 In horizontal microprogramming, each bit is identified specifically with a single control point, which indicates that the corresponding micro-operation is to be executed. Since each microinstruction is capable enough to control several resources simultaneously, it has the potential advantage of more efficient hardware utilization and in addition, it requires smaller number of microinstructions per microprogram. It allows higher degree of parallelism with a minimum amount of encoding and separate control fields. However, developing microprograms that use resources optimally or efficiently is a complex task. Horizontal microprogramming offers great flexibility because each control bit is independent of each other. It has greater length so it typically contains more information than vertical microinstructions. 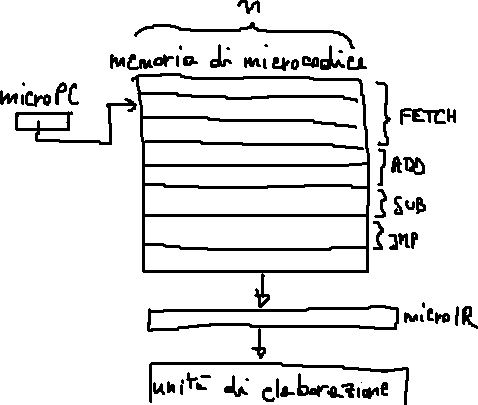 Difference between Horizontal and Vertical Microprogramming

Horizontal microprogramming generally follows a sequential approach to specify the next microinstruction in a microprogram, similar to conventional machine language format. Each bit is identified specifically with a single control point, which indicates that the corresponding micro-operation is to be executed. Special conditional and unconditional branch microinstructions are then required to break the sequence. Vertical microprogramming may use a relatively addressing scheme in which a few bits are required to specify a relative forward or a backward jump. This requires address computation at every step. 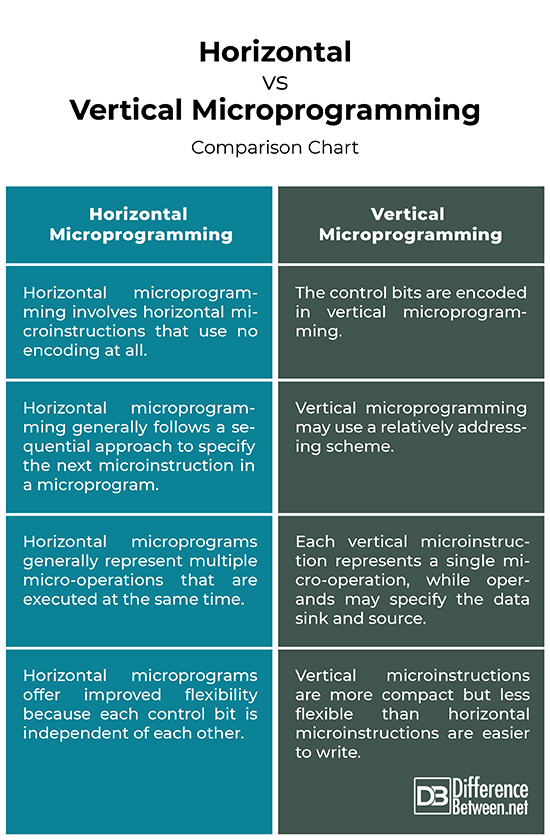 Summary of Horizontal and Vertical Microprogramming

Outside his professional life, Sagar loves to connect with people from different cultures and origin. You can say he is curious by nature. He believes everyone is a learning experience and it brings a certain excitement, kind of a curiosity to keep going. It may feel silly at first, but it loosens you up after a while and makes it easier for you to start conversations with total strangers – that’s what he said."
Latest posts by Sagar Khillar (see all)
Share Tweet Pin Mail
Categories: Technology
Tags: Horizontal Microprogramming, Vertical Microprogramming
previous post Difference Between Speech Recognition and Natural Language Processing
next post Difference Between GPS and Satellite Navigation System