Software testing is one of the fundamental components of a software development project which help determine whether a software program or application meets the business requirements or not.

It is sort of an investigation performed on the system to identify any loopholes, gaps or indiscrepancies in the program. There are many approaches to testing.

Test cases and test scenarios are the two important aspects of software testing used to determine requirements of a project and evaluate possible outcomes to test the functionality of the application. We discuss the two in brief and highlight the key points comparing the two in detail.

What is a Test Case?

Test cases are one of the most important parts of a software development life cycle which is responsible for feasibility of the program. It’s a detailed document that consists of a set of variables and conditions to determine whether the program or application is compliant with the business requirements and it’s working as it was originally established to perform. A test case includes a detailed documentation consisting of everything from prerequisites, inputs, and preconditions to testing procedure, expected results, and post conditions. This is a set of conditions designed originally by the tester or the QA team and further reviewed by the analyst to check the feasibility of the project. 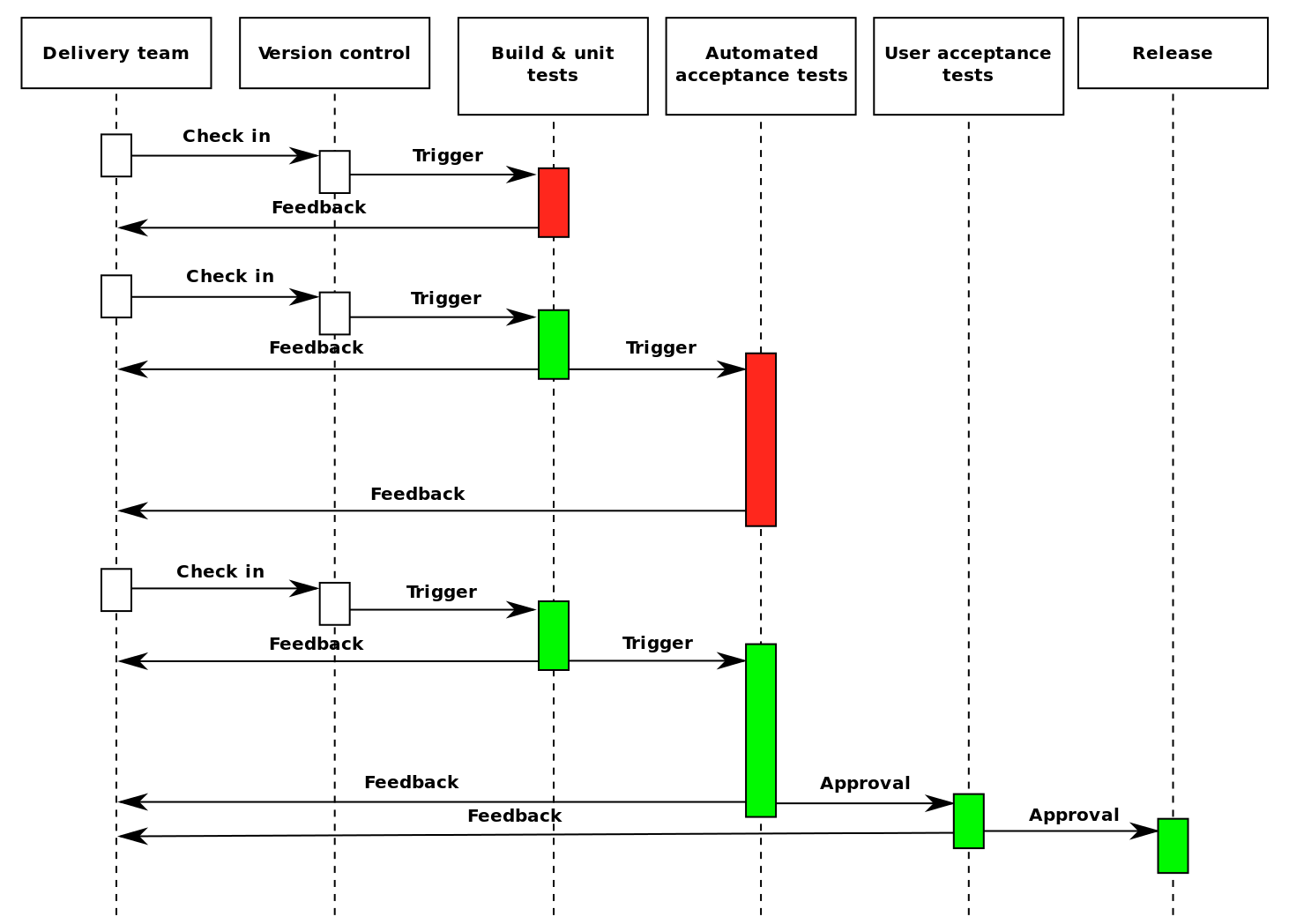 What is a Test Scenario?

Test scenario is a collective set of test cases, sort of scenarios which determine the positive and negative aspects of the project to evaluate possible outcomes in order to identify the potential flaws in the program. It is the next level of software testing that involves a number of steps incorporated to ease the work of test cases. It’s more like a test procedure with multiple test cases which help test the program for potential bugs and errors in order to make sure the end-to-end functionality of the program is working fine as expected. Unlike test cases, they are less descriptive intended to provide the specific idea of evaluating a test case rather than getting into the details.

Definition of Test Case and Scenario

A test case is a document consisting of a set of variables and conditions under which the feasibility of a software application is to be pre-determined in order to verify its functionality. It helps testers to determine whether an application or a system is functioning as it was supposed to function as per client’s requirements. If test case is the “how”, then test scenario is the “what”. It is a sequence of many test cases that need to be executed one after another to check the functionality of the application.

Prerequisites for Test Case and Scenario

Prerequisite is the basic requirements of a project to run the test cases before moving forward with the software application. Test scenario comes at a later stage. Test cases are all about documentation which includes everything from preconditions, test case names, input conditions, and test data to expected results, test parameters, post conditions, and actual results. Test scenario is the next level which includes determining requirements, finding problems in the requirements or design, understanding business and functional requirements, and evaluating test results.

Process of Test Case and Scenario

A test case is a single executable test that begins with a few steps performed one at a time to test the desired output in order to verify if the system behaves as it is required to behave. Generally, it begins with the QA team writing the test cases to determine the feasibility of the design and then the team decides who should be doing the testing, on a case-by-case basis. A test scenario is nothing but a test procedure which is a set of test cases built by the tester on the basis of business requirements. Test scenarios are then reviewed by the business manager or the business analyst who has a thorough understanding of the business requirements.

Importance of Test Case and Scenario

A descriptive step-by-step set of instructions flowed by inputs or conditions and expected results is what a tester need to prepare comprehensive test plans and write test cases. It is required for an effective performance of the application and to make sure the system functions flawlessly without any indiscrepancy. It is one of the most important aspects of software testing used by the quality team, development team as well as the management. It is necessary when the development is happening onsite and testing is happening off-shore which would keep them in sync. Test scenarios replace test cases when time is of the essence and there is no time to build test cases.

Value of Test Case and Scenario

A full-proof test case has a significant impact on the testing phase and is almost as important as testing itself in order to avoid any uncertainties. It is beneficial for new testers as well as for your team and is also a good source of how a software application or its features will behave. This makes sure the objective is fulfilled and the system is fully compliant with the client’s requirements. Test scenarios in the modern age are an independent test or a series of tests that follow each other to make sure the business workflows are in sync with end users’ expectations. 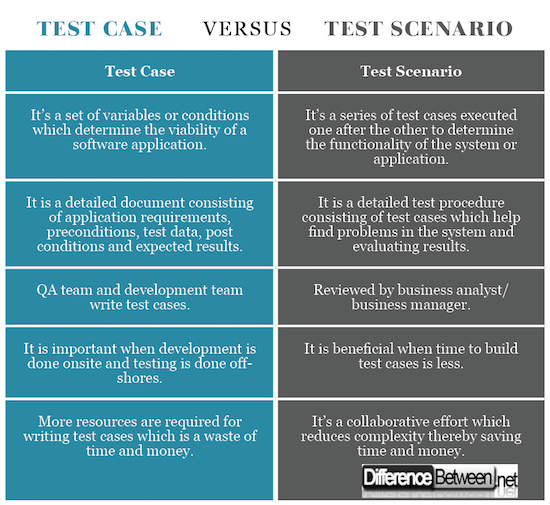 Outside his professional life, Sagar loves to connect with people from different cultures and origin. You can say he is curious by nature. He believes everyone is a learning experience and it brings a certain excitement, kind of a curiosity to keep going. It may feel silly at first, but it loosens you up after a while and makes it easier for you to start conversations with total strangers – that’s what he said."
Latest posts by Sagar Khillar (see all)
Share Tweet Pin Mail
Categories: Software, Technology
Tags: Scenario, Test Case
previous post Difference Between Stack and Heap
next post Difference Between Technical and Fundamental Analysis