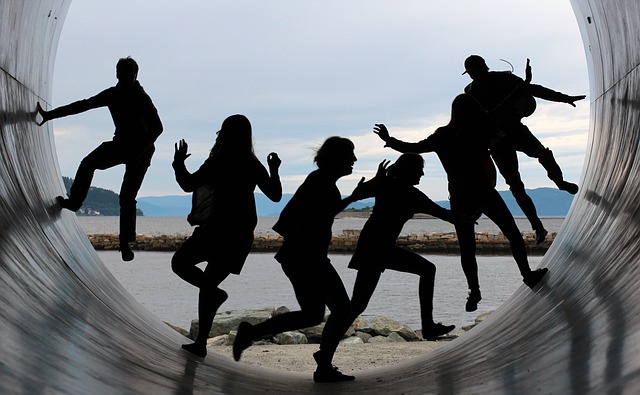 An individual may have different types of relations with other members of the society, which may be in the form of business, schoolmates, love, and friendship among others. The extent to which the level of relations varies from one aspect to another. Many people confuse relationship to friendship and confuse the two terms are synonyms to one another. What they do not understand is that there is significant number of differences between friendship and relationship. This article expands on the differences between the two words while explaining when to use each word appropriately. 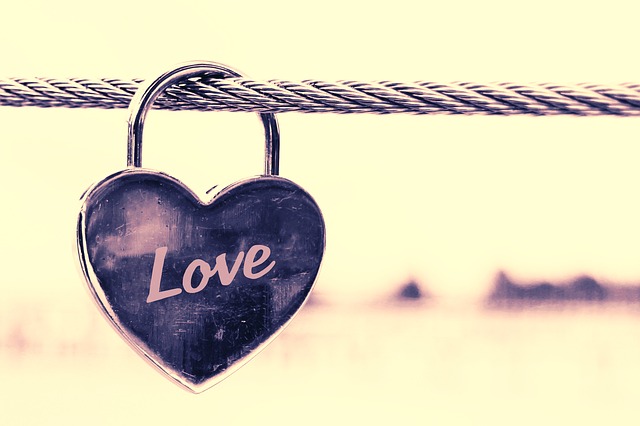 The relationship is a general term that is used to express any relations between different individuals. Some of the examples of connections between various stakeholders include love, friendship, relatives, marriage, and workmates among others. One of the vital aspects to deliberate is that a relationship can be either legal or through voluntary action.

Friendship refers to a kind of relationship between different individuals who care for one another and freely share both positive and bad news. Friendship is usually based and maintained on honesty, trustworthiness, loyalty, compromise, and unconditional favor among others.

1) Forms of Existence in Friendship and Relationship

One of the main difference between friendship and relationship is the form in which they are founded. The relationship is based on two types, which include the natural form and the deliberate form. There are those people who are related to natural forms like family members. Additionally, one may enter into a relationship through conscious form, which may include friendship, marriage, and a colleague. This is not the same for friendship because it is only based on one form, which is the deliberate form. This means that people choose to be friends, but they are not obligated to be friends by natural aspects.

2) Legal Aspect of Friendship and Relationship

The legal aspect exists in a relationship but does not exist in a friendship. In case of disagreement between business parties, family members, or marriage, one can seek legal intervention to solve the dispute while at the same time allowing the law to enforce the legal values. This explains why there exist written documents in various types of relationships like marriage, business partners, and employee versus an employer relationship. The relationship is highly based on a contractual basis or legal aspect rather than emotional appeal. On the other hand, the legal element is not available and cannot intervene in case of disputes between friends. It is essential for individuals to understand that one cannot legally challenge the mutual consideration in case of friendship.

Apparently, the relationship between various individuals and friendship between persons mostly depends on sacrificing one individual goals with the aim of helping other people to achieve their goals. In most relationships, the level of sacrificing is higher such that there will always be a loser and a winner. This means that one person has to sacrifice the highest while the other enjoys the fruits. This may not happen in friendships because all the parties in a relationship work towards ensuring that every person is comfortable and well catered for by the union. This means that, although some parties may sacrifice for other parties to benefit, the win-win situation seems to prevail where friends share equal powers and benefits.

4) Openness in Friendship and Relationship

The level of openness about emotions and feelings tends to vary from friendship to relationship between one individual to the other. The level at which people share their feelings and emotions about various aspects in a friendship seems to be higher as compared to the level at which people share their feelings and emotions in a relationship. One is likely to tell his or her friends about her perspective towards the organization and its leadership, but it is difficult for an employee to say to the manager of the agency how he or she feels about the direction of the company. However, there are exemptions to several types of relationships like love and marriage where people share their emotions and feelings with a high level of openness.

Summary for Friendship vs. Relationship