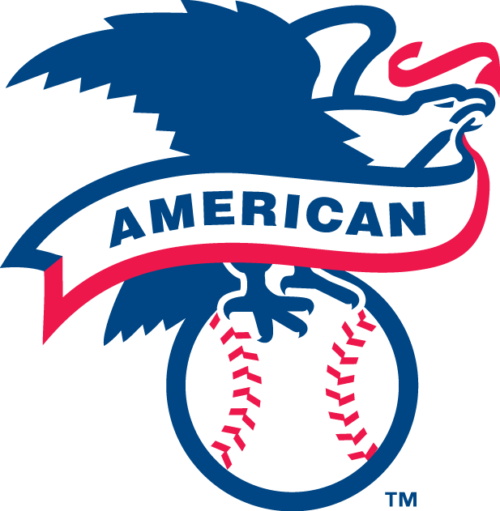 Like most prevalent sports played in America, baseball is divided into foremost conferences. These major baseball leagues are the American League and the National League. Sure, they’re both baseball – however, there is a remarkable difference in the rules directing the game. In addition to those disparities, far-reaching dissimilarities are also apparent in the playing style, tenure, popularity, and influence on American baseball.

The AL and NL are primarily set apart by one rule: the former permits what they call a ‘designated hitter’ – or DH – for the pitcher, while the latter doesn’t; the pitcher bats all for himself. A DH is a player dedicated to batting. He is allowed to bat on behalf of the pitcher. Because they employ a devoted batter in the lineup, AL teams generally average higher on runs than NL teams do. Other members of an AL team, for instance pitchers, don’t have to bat. As a result, team members are able to maximize their strong skills. With NL teams, pitchers are still expected to bat; in effect, they require an equally strong and effective set of skills that exceeds all aspects and roles in baseball. 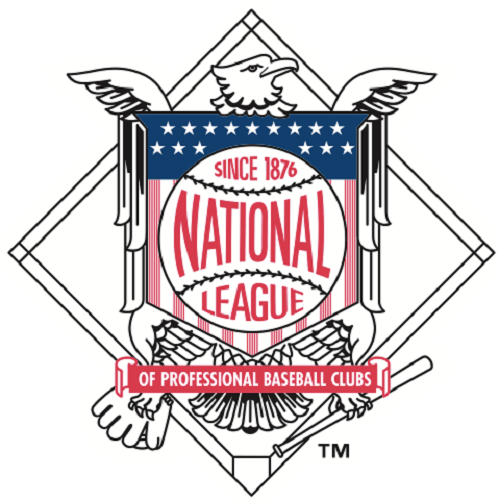 With a disparity on that single rule, AL and NL playing styles differ altogether. The NL is mostly oriented towards pitching, with stronger emphasis on offensive running. The AL, on the other hand, focuses on the home run and highly depends on power overall. Furthermore, NL players are put in a batting rotation while, as mentioned, the AL maintains a designated hitter that stands in for pitchers in the rotation.

By and large, the AL has won more games than the NL – 1,249 to 1,202. The AL holds a home run record of 61 through Roger Maris of the Yankees, while the NL outperforms it at 73 through Barry Bonds of the Giants. As for the number of team victories, the Yankees of AL have a record of 41, while the Giants of NL hold 37. With regard to strikeouts, the AL has set 383 through Nolan Ryan of the Angels, while the NL – only a point lower through Sandy Koufax of the Dodgers.

Moreover, both the AL and NL are the major leagues in American baseball. They are equally popular across thirty host cities in the United States.