Difference Between Polo and Ralph Lauren 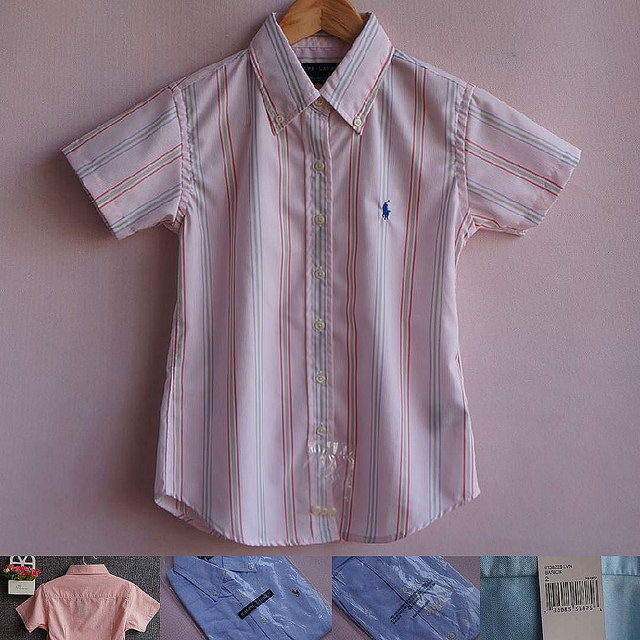 Polo and Ralph Lauren are often confused with each other due to their similar logos and sporty garments. Both American brands feature polo riders on their horses. Moreover, many retailers erroneously list products from these two distinct companies interchangeably or as one. Due to their resemblances, several lawsuits were filed between these two companies. One of the latest settled cases was in 2015 when Ralph Lauren corporation was compensated with $3.2 million.

“Polo” is actually U.S. Polo Assn.  and is the official brand as well as the non-profit governing organization of polo sport in America. Its logo has two polo players on their respective horses. On the other hand, Ralph Lauren corporation is a fashion company which is known for designer clothes, fragrances, and accessories. Its logo only consists of one polo player on his horse with his mallet raised high. The following discussions further delve into such differences. 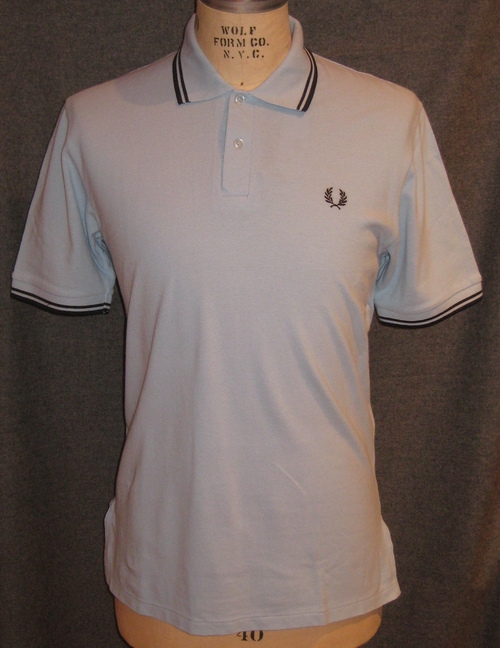 U.S. Polo Assn is a subsidiary of the United States Polo Association (USPA); the brand was founded in 1981. The current president and CEO is David Cummings; when asked about the company being a sports identity or a fashion statement, he answered with their ad campaign, “Before fashion, polo was a sport”.  He furthered that the clothes they design reflect the sport’s paradoxes such as “classic yet comfortable”, “sporty yet well-dressed”, and “high quality yet accessible”.

U.S. Polo Assn is a brand licensing retail industry distributing apparel, accessories, eyewear, footwear, housewares, and watches worldwide in more than 160 countries. Its logo features two polo players on their horses. The first rider wears a darker shirt with his mallet above his head while the succeeding rider wears a lighter shirt and his mallet is positioned lower. Recently, the brand became the official apparel supplier of the 12th Federation of International Polo (FIP) European Polo Championship in Tuscany, Italy.

What is Ralph Lauren?

Ralph Lauren Corporation produces brands such as Polo Ralph Lauren, Double RL, Ralph Lauren Collection, and Club Monaco. Ralph Lauren, an American fashion designer, founded the corporation in 1967. Interestingly, he will be appointed an Honorary Knight Commander of the Order of the British Empire in a ceremony in 2019.  He is known to be the first American fashion designer to receive such commendation. He is still the current executive chairman and CCO with David Lauren, the youngest son of Ralph Lauren, as the vice chairman, and Patrice Louvet, a French business executive, as the president and CEO.

Ralph Lauren is a fashion and retail industry which also offers tailoring services. Its products include luxury clothing, footwear, fragrances, housewares, furniture, and jewelry which are sold worldwide. Its logo displays a polo player on his horse with his mallet raised high in the air. This emblem, which was initially located on the shirt’s cuff, was introduced in 1971. He thought “polo” was a label which aptly features the lifestyle he wants to portray.

Difference between Polo and Ralph Lauren

The emblem of polo reflects the spirit and tradition of the sport while that of Ralph Lauren’s is not so focused on the sport as it is more on the depicted lifestyle.

The current CEO of U.S. Polo Assn. is David Cummings. The executive chairman and CCO of Ralph Lauren Corporation is the founder himself, Ralph Lauren, the vice chairman is David Lauren, and the president and CEO is Patrice Louvet.

Generally, Ralph Lauren products are more expensive as compared to those of Polo since the former is more considered as a highly fashionable luxury designer brand.

Though both are located in the US, Polo’s headquarters is in Orlando, Florida while Ralph Lauren is in New York City, New York. 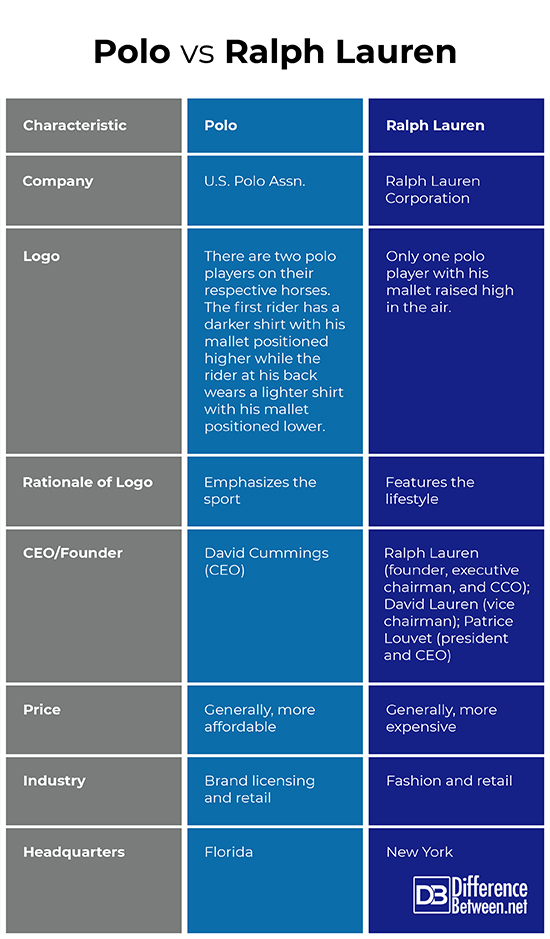 Summary of Polo Vs. Ralph Lauren

gene Brown
Jean Brown is a Registered Psychologist, licensed professional teacher, and a freelance academic and creative writer. She has been teaching social science courses both in the undergrad and graduate levels. Jean has also been a research adviser and panel member in a number of psychology and special education paper presentations. Her certifications include TESOL (Tampa, Florida), Psychiatric Ward Practicum Certification, and Marker of Diploma Courses.
Latest posts by gene Brown (see all)
Share Tweet Pin Mail
Categories: Fashion & Beauty
Tags: Polo, Ralph Lauren
previous post Difference Between Wi-Fi Extender and Repeater
next post Difference Between the Apostles’ Creed and the Nicene Creed